I Wish You Knew How To Say…

By Tessa Gleeson on 17th February, 2015
EDITION 2 | I WISH I KNEW HOW TO SAY | OTHER: foreigners, i wish you knew how to say, languages

This column promotes niche and lesser-known phrases that you’ll want to adopt. It celebrates the diversity of voices in Bristol by documenting a range of expressions found around the city; from sayings in minority languages to lesser-known local slang.

As an educational-support worker at UWE, I assist a Seema Iqbal with her Professional Bar-level Law studies. Since Seema is blind and away from Bangladesh for the first time, I have, when walking her to class, had the honour of introducing her to frost by handing her a frosted leaf; of describing the size of the moon as it appears in the sky by softly tracing on her hand.

Seema has gifted us the Bengali version of the phrase:

“All that glitters is not gold” meaning that not everything that appears valuable actually is.

A teaching which appears as far back as Aesop (6th century BC) and was used by Shakespeare.

Bengali is the fifth most spoken language in the world.

You can read more about Seema’s determination to become a lawyer here.

You can share your own I Wish You Knew How To Say, together with an explanation, by emailing content@thebristolcable.org, or through Twitter use

Read more on: foreigners, i wish you knew how to say, languages

A true story of a Bristolian fighting workplace injustice » 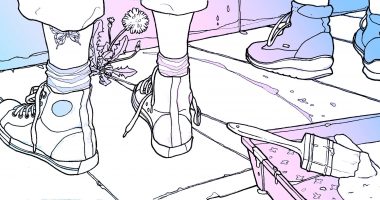 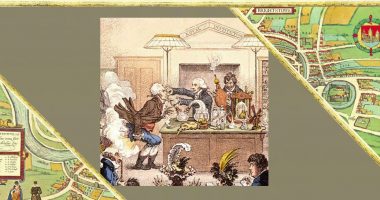