“ARE YOU GETTING ENOUGH RENT?

With rents increasing every week in Bristol, it is highly likely that your property is due rent increase.”

This is an excerpt from the letter estate agents CJ Hole (Southville) addressed to Bristol landlords in late March 2015. The letter urged private landlords to take advantage of the fact that “demand from prospective tenants is far exceeding the number of available properties”. It further asked landlords to “call us and talk about your current rent” if they “agree with the proposed rent increase”.

The letter, has sparked some outrage on social media and several petitions have been launched directed at CJ Hole following the publishing of the letter by anonymous landlords in the city.

We called up James Dear, letter author and Southville branch manager to ask for comment. He promptly referred us on. However the number wasn’t a Bristol number. A bit of research found that the name and number was that of an employee at infamous public relations firm Bell Pottinger.

Headed up by Lord Bell of Belgravia, Bell Pottinger is known for spinning communications and massaging public reputations for dictators such as Chile’s Pinochet and Belarus’s Lukashenko or, more recently the controversial fracking firm Caudrilla.

But CJ Hole? That unassuming local estate agent? Undeterred by Bell Pottinger’s involvement, and CJ Hole’s refusal to comment, we started to root around who was behind CJ Hole and their 19 branch offices.

What we found was quite startling. As it turns out, CJ Hole is a franchise of Xperience Franchising Ltd, which is in turn owned by MartinCo. MartinCo is a London Stock Exchange listed company, alone boasting the current management of “30,000 properties on behalf of private clients, which amounts to a town the size of Maidenhead in Berkshire.” MartinCo counts multiple hedge funds, private equity firms, and venture capitalists as major shareholders. Behind these hedge funds lie some of the most well connected companies and individuals in the country – See the below for some choice info!

Some choice info about the investors:

Conservative Lord Leigh of Hurley is a company Director

A company stockbroker, Lord John David Clotworthy Whyte-Melville Foster Skeffington, 14th Viscount Massereene and 7th Viscount Ferrard. The hereditary peer stood unsuccessfully in a byelection for Ukip in House of Lords in 2013. He is President of the Conservative Monday Group, a rightwing political pressure group.

Manages £215 Million worth of shares in weapons manufacturer, BAE Systems, as of August 2014.

Major Swiss bank announced in March 2015 that it would be doubling dividend payouts to shareholders.

Their website states: “We regularly negotiate with HM Revenue & Customs, with whom we have an excellent working relationship..”

« Richard: profile of an ordinary man 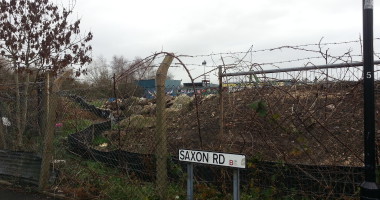 by Lorna Stephenson on 1st December, 2015 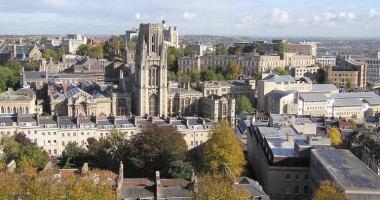 by Ajit Niranjan and Adam Cantwell-Corn on 28th October, 2015 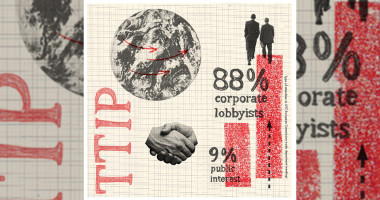 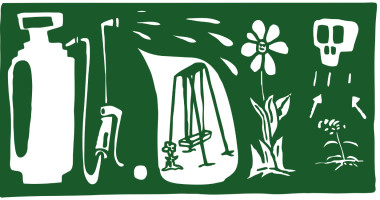 Edition 5 City Investigations Ideas And Action Bristol And Beyond 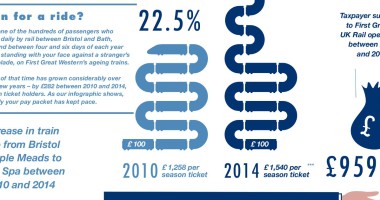 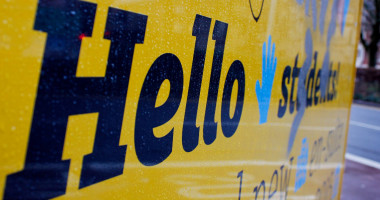