Film Director and co-founder of the Left Unity party, Ken Loach, spoke to The Bristol Cable about the upcoming general election and why he’s backing a socialist party. 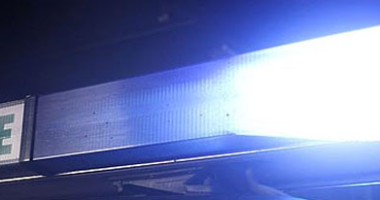 City Reports Ideas And Action Bristol And Beyond 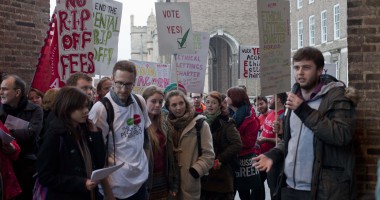