This exclusive research by The Bristol Cable shows some of the influence of Money in Politics and democracy in Bristol seats, in the 2010 General Election. As you can see, money is not always the determining factor in gaining votes or winning seats. Multiple elements are at play, including time volunteered and the power of ideas and parties to galvanise voters, regardless of money. But the research raises a number of important questions. In 2010, three out of four Bristol seats were won by candidates who spent the most. In two cases, candidates spent almost £10,000 more than the runner-up.

What would have happened if the Green or Ukip candidates had spent that much? We’ll see the power of money in Bristol’s 2015 General Election when the info becomes available!

An age old question in Bristol: Elections or direct actions? » 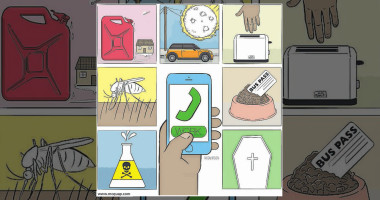 Bristol: a city of shirkers, or over-workers?

How do you claw back a little time from the grind? 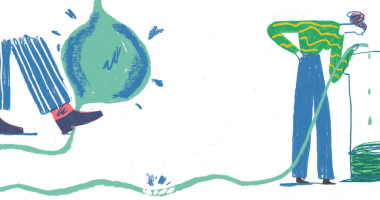 Bristol Water: Who is getting what at the watering hole?

by Ben Hickey and Adam Cantwell-Corn on 12th February, 2015

Bristol Water is accused of sucking up millions in profits from a natural resource, while over one million customers take the hit. Ben Hickey investigates, with additional research by Adam Cantwell-Corn