‘When Labour introduced the Human Rights Act in 2000, it was intended to ‘bring rights home,’ by introducing the European Convention on Human Rights, the human rights treaty signed up to by much of Europe after World War II, directly into UK law. This allowed individuals to enforce their human rights and hold the state to account in our own courts. It has served to protect whistleblowers, defend the freedom of the press, even to uphold the right of British army personnel fighting overseas to have adequate equipment.

So why do we hate it so much?

Much of the mainstream press regularly call for this “criminals’ charter” to be scrapped, and polls suggest a majority of the public would be happy to see it go. Labour ministers disowned the HRA while still in power, and since losing power have routinely failed to defend it. Now the Conservatives have proposed to repeal the HRA, and could even take the UK out of the Convention altogether.

The charges laid against the HRA, the Convention, and the European Court of Human Rights – RHRHR the European court based in Strasbourg to which individuals can take their cases if they cannot get justice in the UK’s own courts (often referred to as just ‘Strasbourg’) – are that they give too much weight to the rights of the individual, or the minority, against the interests of the majority. Strasbourg is accused of “mission creep”, applying the Convention in ways which its makers never intended it to apply. And as a result, our UK courts, when they apply Strasbourg judgments, are said to be straying into making the law, the job of the government and parliament, and not just upholding the law.

The same rogues’ gallery is regularly wheeled out to support these arguments: the foreign national prisoners we couldn’t deport because of their human rights; the prisoners we’ll have to give the vote to, the (other) prisoners we can’t sentence to life in jail. The UK government is claimed to have lost three quarters of the cases taken to Strasbourg, and Strasbourg is accused of forcing its judgments on the UK courts, who are “bound” by these Euro diktats.

The problem with this narrative is that it is highly selective, misleading, and in significant parts just plain wrong. What’s more, it does not reflect the other cases – the ordinary people who have had to call on the HRA’s safeguards.

The families whose loved ones died when the state had a duty to protect them – cadets in army barracks, women known to be at risk from abusive ex-partners, suicidal psychiatric patients

– who have used the HRA to get an adequate investigation into their deaths; the elderly and the disabled in care whom the HRA has protected from abuse, neglect and discrimination; the victims of human trafficking who have had to call on the HRA to compel the state to recognise their status and protect them.

In arguing for repeal of the HRA and withdrawing from the Convention, the Conservatives have been cheerled by many in the mainstream press, for whom there is no human rights story which cannot be grossly misrepresented. It’s an indication of the current government’s lack of interest in evidence based policy that these distortions then get recycled by ministers as evidence for scrapping human rights laws:

heard the one about the illegal immigrant who couldn’t be removed because he had a cat? The judge who heard that case probably hasn’t,because a cat had nothing to do with his decision, but that didn’t stop the Home Secretary, Theresa May, from citing this case as an example of why we needed to scrap the HRA.

So what would we get in its place? The Conservatives propose a British Bill of Rights and Responsibilities, which “clarifies” the Convention rights in accordance with “mainstream understanding”. The use of human rights laws would be limited to the most serious cases, and would not extend to cover the actions of the UK overseas. Access to certain rights would be dependent upon meeting your “civic responsibilities”.

Adam Wagner, human rights barrister and blogger, has described the “monstering” of human rights by the press. The concern is that this Bill, currently being bolted together somewhere deep in the bowels of Conservative Central Office, could be a Frankenstein’s Monster with a Daily Mail hangover:

politicians with a five year attention span and one eye on the opinion polls, who have already proven themselves incapable of distinguishing fact from fiction when it comes to human rights, proposing to dismember human rights law and then sow back together those bits most pleasing to the press and public opinion, the reanimated corpse to be chained and neutered as short term political expediency requires.

The Bill poses many worrying questions: who determines if a case is “serious” enough to engage human rights laws? Who decides which “civic responsibilities” qualify which human rights? Will I have to prove how good a citizen I am to earn the right not to have my communications monitored? Will I be blacklisted from the PTA because of some of my opinions? The Bill could take human rights standards in the UK back to a pre-Convention level, and irreparably damage the UK’s standing abroad: the proposal to limit the reach of human rights cases to the UK would remove any accountability for human rights abuses committed overseas, and the hard won principle that would no longer apply to the UK.

“those who export war ought to see to the parallel export of [human rights] guarantees against the atrocities of war”,

Those in power who are calling for the repeal of the HRA should know better. If we assume for a moment that they do know better, then why are they doing this? The simpler question might be, who will benefit from this? We may not have to look far for the answer: together with Legal Aid and judicial review, our human rights laws have been an essential tool to hold the state to account for its actions, a tool available to almost everyone who needs it. Under this government, both Legal Aid and judicial review have been subjected to repeated, savage cuts. The arguments made by government for those cuts relied more on public perception than hard fact, and Parliament passed them in an increasingly hostile atmosphere, fostered by relentlessly negative and often misleading press campaigns. Sound familiar? The Conservatives claim that their Bill of Rights and Responsibilities will shift the balance back towards the public interest, the interests of the majority. By neutering the safeguards contained in the HRA and the Convention, and removing one of the primary means of holding state power to account, they will in fact only be benefiting another minority, one that happens to be in Westminster.

Liked what you see? Get involved in the Cable or become a member here. 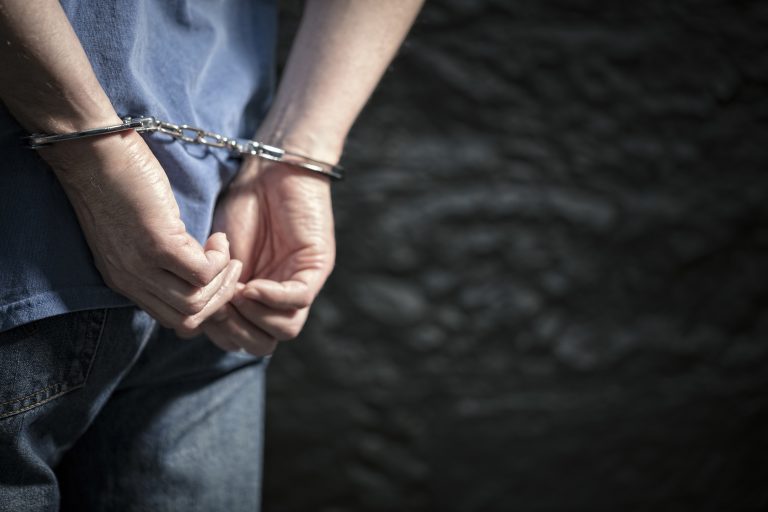 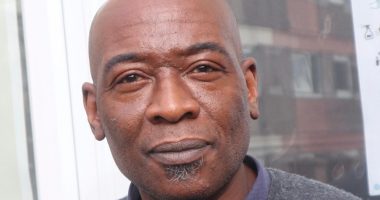