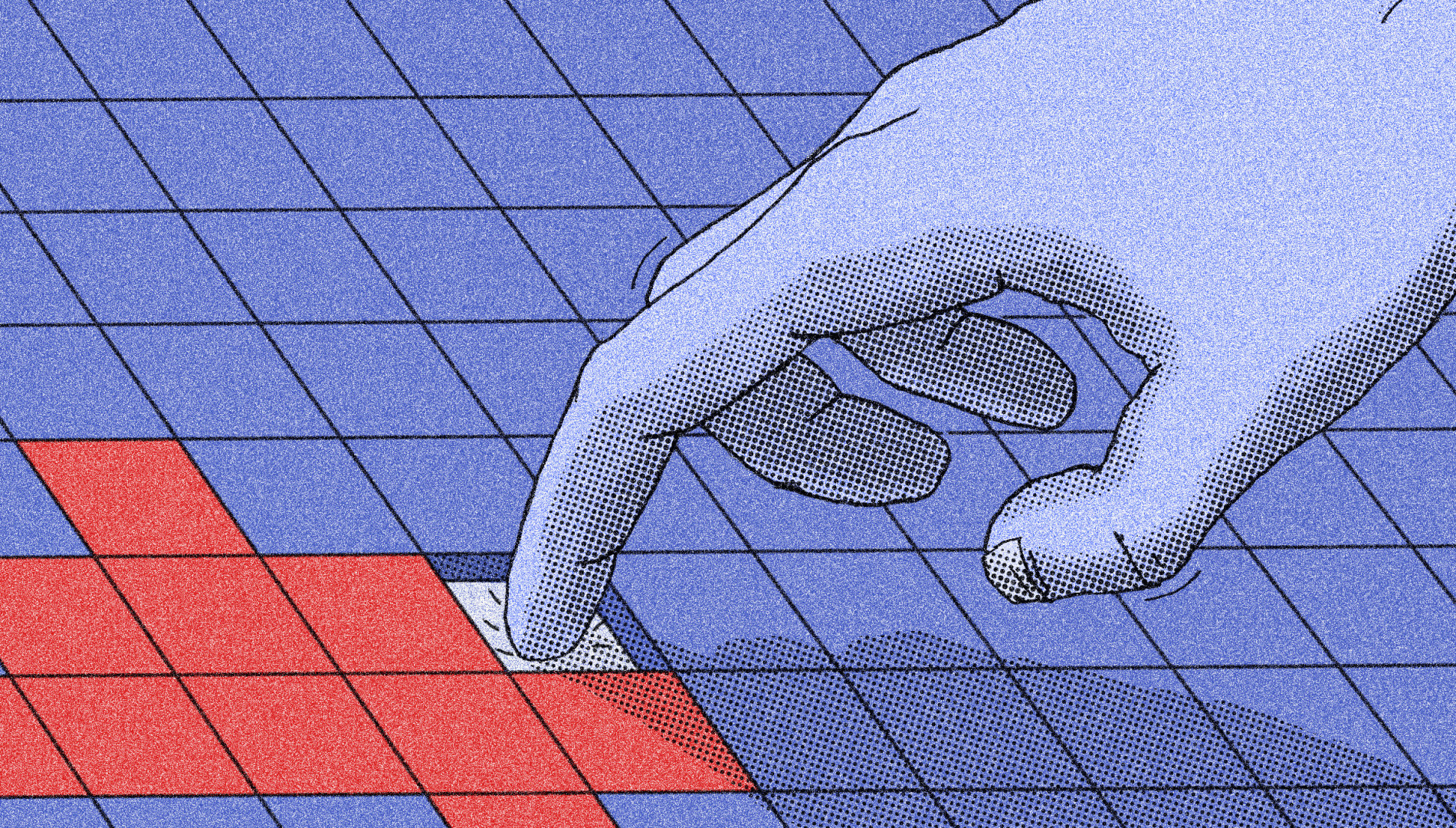 Council coup: Just how tied are the hands of our councillors?

It’s budget day and people across the UK are bracing themselves for what’s to come. Tory council leaders across England and Wales recently joined Labour and Lib Dem run local authorities in saying that another round of funding cuts would be devastating. Will there be a showdown between central and local government? Or is it just hot air?

Bristol, like most UK cities, is an island of Labour control in a sea of blue. Three out of four of Bristol’s MPs are Labour, with Conservative Charlotte Leslie holding Bristol North West. Research by the Cable found just 18.5% of the Bristol electorate voted Conservative. Bristol City Council is also markedly centre-left by parliamentary standards, with a strong Labour, Lib-dem and Green presence.

Local authorities in England lost 27% of their spending power between 2010/11 and 2015/16 in real terms, and there are more cuts in the pipeline. Bristol City Council, having already made £90 million worth of ‘savings’ since 2013 is going to be flogging off much more than just the family silver in the coming years. Will elected officials in Bristol Council squabble over the particulars of which services should be cut, or are they willing to challenge the logic of the cuts and those behind them?

“Bristol City Council, having already made £90 million worth of ‘savings’ since 2013 is going to be flogging off much more than just the family silver in the coming years.”

There is a historical precedent for councils resisting cuts. This year marks the 30th anniversary of the ‘rate-capping rebellion’. In 1985, 15 English councils campaigned to force Thatcher’s government to withdraw powers to restrict central government spending for local councils. The campaign’s tactic was that councils whose budgets were restricted should refuse to set any budget at all for the financial year 1985–86, requiring the government to either intervene directly in conducting council business or concede.

From London to Liverpool, left-wing Labour councils waged a daring campaign in an attempt to curb the restrictions on local councils’ public spending abilities. Labour premier, Neil Kinnock, told his party members at the time “not to scorn legality” and condemned the dissenting councils and their members, who included the likes of Ken Livingstone, John McDonnell, and David Blunkett. They responded by arguing that further cuts would lead to councils breaking their statutory obligations of delivering vital services – a crime in itself.

The Cable spoke to Ted Knight, 82, former Labour leader of Lambeth Council, and a key player during the rate-capping rebellion. Ted pointed out that unlike then, councillors today can’t be financially penalised for such activity. “The penalties today are not so damaging to the individual. So they (councillors) should take some confidence in themselves and fight the government.”

The rate-capping rebellion is largely remembered as having failed, with the majority of dissenting councils buckling under Thatcher’s government and setting reduced budgets. But Ted remembers that the two most radical councils, Lambeth and Liverpool, had different outcomes. “Suddenly in Lambeth, one morning, the director of finance was advised that there had been a mistake in the funding arrangement.” Ted saw this as a veiled concession: “we were presented with large sums of money…the same situation applied to Liverpool. As a consequence we were able to go ahead with our budget without cuts…That’s something that people don’t recognize.”

“We are keen to show ways that Bristol, with the right powers from central government – could set its own budget based on need, rather than on what we are granted by George Osborne.”

The Cable asked Councillor Rob Telford, leader of the Green Party councillors, if he thought refusing to set a budget, or setting an illegal one, was a viable strategy for resisting cuts. “We are keen to show ways that Bristol, with the right powers from central government – could set its own budget based on need, rather than on what we are granted by George Osborne. The practicalities of this are that we amend this year’s budget as much as possible to help Bristol’s residents, considering our stance on accepting that we must set a budget, and give the Mayor a genuine chance of resisting the austerity measures at source through campaigning, questions, conversations.”

Telford goes on to say, “we are realistic about the likelihood of success when the national parties of 57 of the 70 Bristol councillors (and the Mayor) are signed up to austerity. If we were all on the same page, then I think, yes, it could be a potentially effective strategy.”

Earlier this year, Simon Stafford-Townsend, a member of the Bristol Green Party, wrote on his blog, (see correction) “I suggest we run our Mayoral campaign on the pledge to set a budget based on pre-austerity finances, i.e an illegal budget. We would then use the consequent crisis to renegotiate Bristol’s budget, along with demands for significant devolved powers.”

Stafford-Townsend writes that setting an illegal budget would trigger what is called a section 114 notice. “In theory, yes, the government could step in, dissolve the democratically elected administration, and hand the affairs of a major English city over to civil servants.”

For the government, the prospect of sending commissioners into councils would be nightmarish – think unelected technocrats trying to manage Bristol. Whitehall would have a constitutional crisis on its hands. This is surely a trump card to be played to the advantage of local authorities. Indeed, Stafford-Townsend argues that we must “appreciate the political fallout of such a move, as well as the possibilities of the negotiating period that would precede any such attempt.” We’ll have to wait and see whether Green councillors will buy this logic in practice.

“With only 18.5% support in Bristol, how much of a mandate does central government have to implement their agenda?”

If current Labour, Lib-Dem and Green branches want to prove themselves as positively different from the Tories and their respective leaderships, then they must prove it now, not in four and a half years time when City Council is no longer able to deliver vital public services. With only 18.5% support in Bristol, how much of a mandate does central government have to implement their agenda? The question is: will our councillors act as Whitehall’s civil servants or as Bristol’s representatives?

Note: The Cable requested comment from both Lib-dem and Labour councillors and did not receive a response.

A previous version of this article incorrectly stated that Councillor Rob Telford supported setting an illegal budget. Mr Telford was in fact referring to an independent blog when he made these remarks.