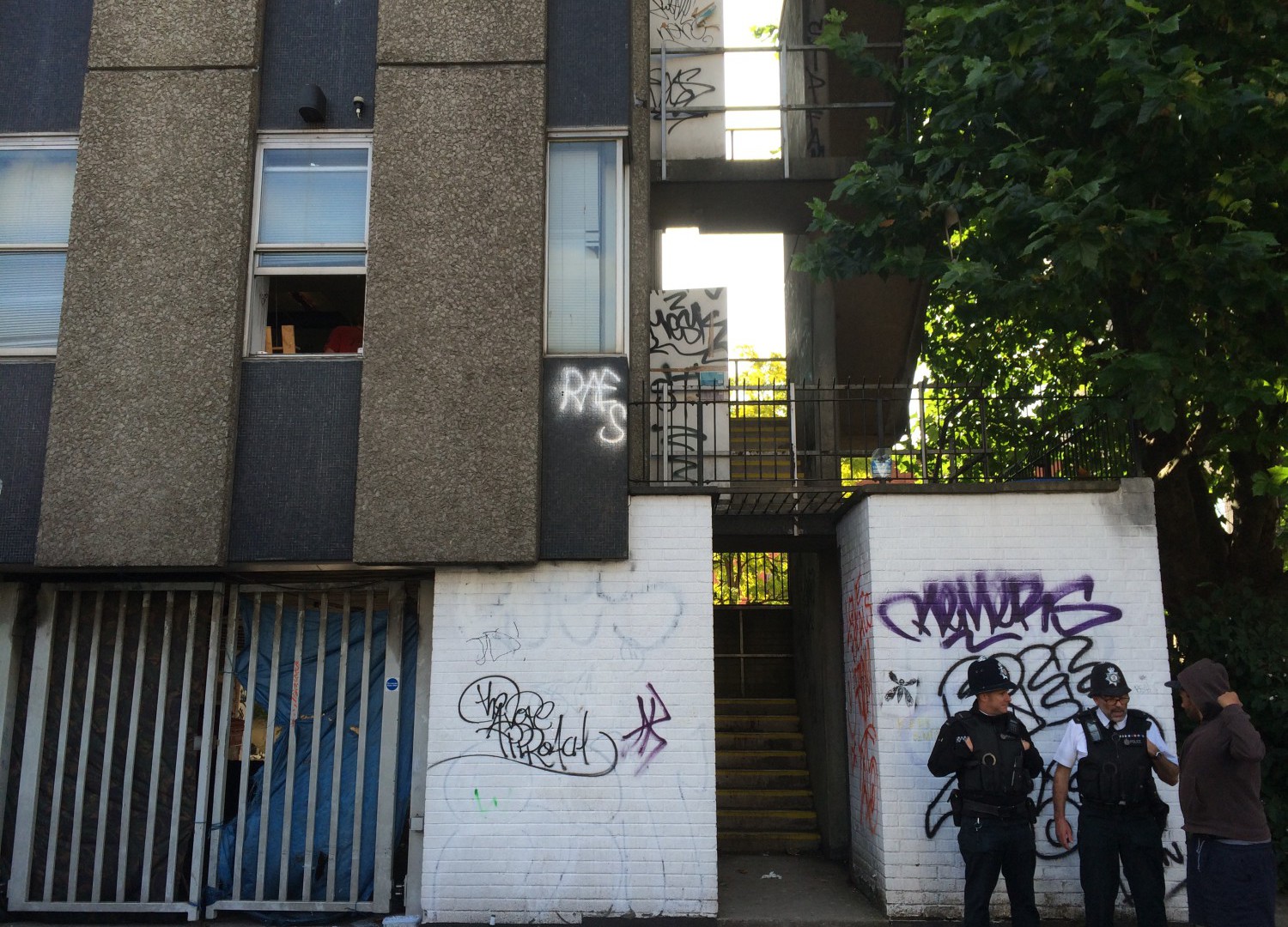 Squatters were evicted today from the abandoned probation office near Stokes Croft. Around 60 people had been staying at the building.

While efforts were made to maintain a safe space at the squat, there were reports of a number of stabbings and an attempted murder at the premises.

Homelessness has risen steeply in Bristol for both individuals and families. The number of families facing homelessness in the city has more than trebled in the past year, according to a Bristol City Council report.

140 families have been placed in emergency accommodation. Last year the figure was 40.

Following todays eviction, people will be once again on the search for a roof over their heads. Kimberely Rinse Jackson, one of the squatters at the site, told the Cable, “they’ll be in the park, doorways, and that’s where they’ll be.” 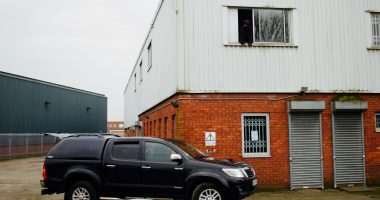 Squatters resisted an eviction for most of the morning on St Philips Road, Bristol before voluntarily leaving at 10:30am. 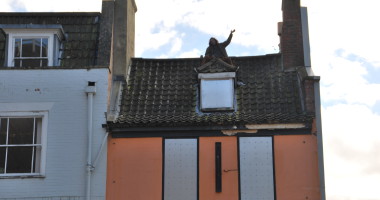 “There is a housing crisis and they are trying to evict people from their homes. I am resisting peacefully. This is my home.” 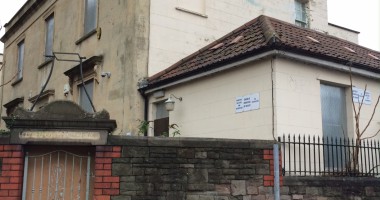 Bailiffs kick group out of former disused probation hostel at 4:00am.