Bill Edrich, Service Director for Energy at Bristol City Council said: “This is sad news for Climate Energy. Naturally our top priority is reducing any impact on the customers of Warm Up Bristol and the contractors working for it.”

Just how many Bristolians managed to take advantage of the controversial Green Deal scheme before Climate Energy folded is unclear. We’ll be watching to see what the liquidation of Climate Energy means for the future of the Warm Up scheme and the taxpayers’ coffers.

Have you been affected by the liquidation of Climate Energy?

Get in touch at: content@thebristolcable.org

« An appetite for change in Lockleaze

Another private mental health ward for children has closed. Now Bristol has no residential beds.

The second ward closure at the Priory Hospital Bristol in two months because of staffing problems has left Bristol temporarily without any residential beds for children. MPs, charities and a parent speak out.

Listen: Bristol Unpacked with poet Lawrence Hoo, on decolonising education, and if he’s now in the establishment

As part of the Cable's Black History Month coverage, Neil and Lawrence talk about the renaming of Colston Hall to Bristol Beacon, how education and the arts are key to building positive paths for young people and the role a poet plays in the political process of the city. 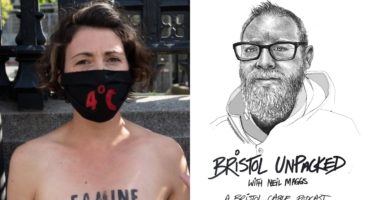 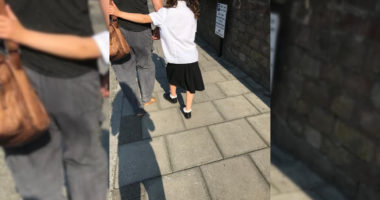