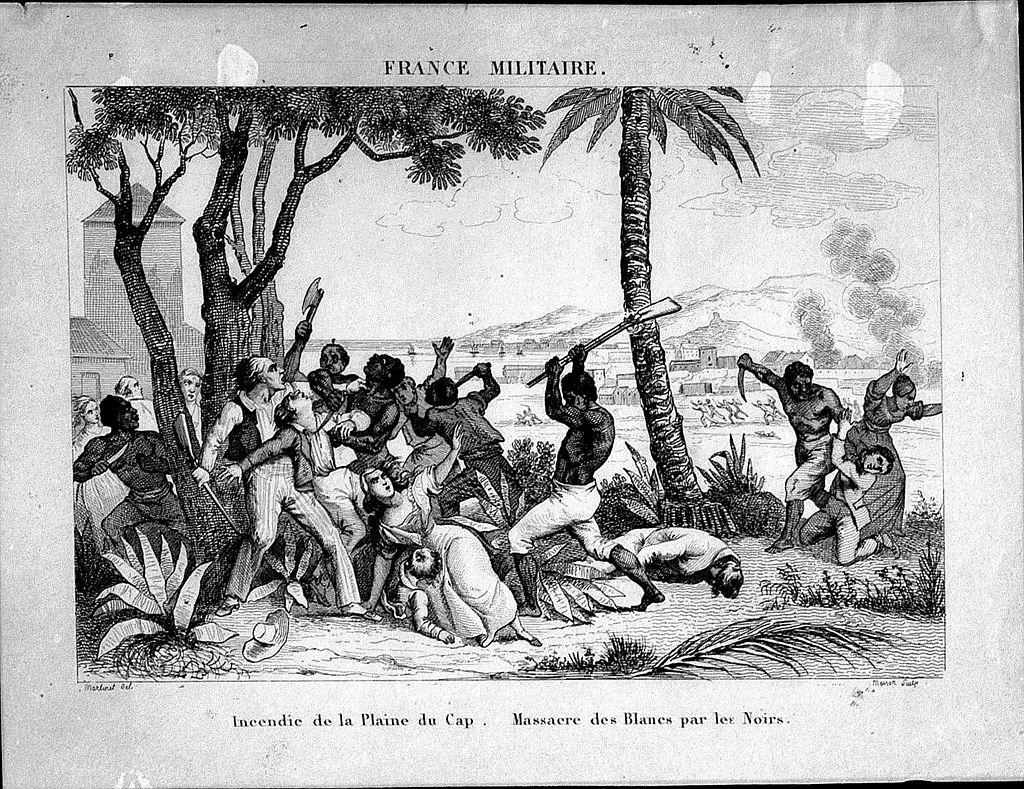 Aprevailing view of the abolition of the transatlantic slave trade holds that a combination of evangelicals, liberals and enlightenment thinkers pushed Parliament towards the momentous decision to end the execrable trade.

Britain, a key architect of slavery, had wiped its conscience clean. Abolition was, then, a top-down boon conferred by a liberal white elite upon helpless Black victims.

But as historians such as Richard Hart have insisted, the abolition process was greatly accelerated by the scale and frequency of slave resistance across the diaspora. Abolition should be seen as a process involving Black agency to a huge extent. Resistance, as this piece will discuss, took multiple forms.

Portuguese traders were among the first to acquire African slaves. In 1441, 10 were taken as a gift to Prince Henry of Portugal.

But the transatlantic slave trade expanded in the 16th century as Europe’s colonial powers moved from extracting resources to cultivating profitable crops – sugar, cotton, and tobacco – in the New World. European colonisers exploited an existing market in slaves along the West African coast, sourcing labour to cultivate the New World’s high-demand crops. Slaves were acquired as a byproduct of wars between African ethnic groups, raids and through kidnap.

Africans resisted from the outset. Steven Spielberg’s 1997 drama Amistad immortalised a slave mutiny of 1853. But this wasn’t an isolated incident:

Research suggests as many as one in 10 slave voyages experienced some kind of insurrection onboard.

Most were unsuccessful. This does suggest though that, far from being passive victims, the enslaved were constantly looking to regain their freedom. Mutinies seemed to vary according to proximity with the coast, where Africans had been taken from, onboard security and opportunities for communication between slaves on-ship.

The Barbados Slave Codes of 1668, the legal model for other English speaking colonies, called Africans “heathenish”, “brutal” and a “dangerous kind of people”. The law sanctioned savage punishments for non-cooperation. They could be punished by whipping, torture, mutilation – and ultimately a slow tortuous death.

Despite the dangers, Africans resisted – sabotage and running away to free states being some of the more individual methods.

Escape from the plantation, the most common action, was sometimes a crisis response to immediate danger, meaning such slaves returned ‘willingly’ or were captured. Flight might also be an attempt to join a loved one on another plantation.

In Brazil, Suriname, St Vincent, Florida and Jamaica, mass escapes from planter control led to free African communities forming. Known as Maroon, from the Spanish cimarrón (flight), these communities were a material, spiritual and psychological blow to the planter regimes’ constructed image of invincibility.

Their fortunes varied. Some lasted for decades before eventually being destroyed by the plantocracy, but those in Jamaica and Suriname still exist today. In Jamaica, Maroons’ guerrilla expertise meant that after two ’Maroon Wars’, the British were forced to sign a peace treaty guaranteeing their communities freedom in exchange for returning escaped slaves.

There’s not space here to detail the complex relationship between the Maroons and the life of fellow Africans on the plantations. Maroon responses varied from supporting the slave resistance to supporting their oppression.

While the Maroon communities made the plantocracy insecure, slave revolts actually led to disruptions and in one instance slavery’s direct demise. Some were isolated to particular plantations; others involved networks of slaves working across various sites.

It’s a commonly held myth that slaves were drawn from such a heterogeneous group that they couldn’t communicate effectively so as to organise a revolt. But this didn’t always hold true.

Cultural and linguistic similarities between the mostly Akan ethnic group in Jamaica led to the 1760 Tacky revolt, named after its leader. Inter-ethnic cooperation made the Haitian revolt of 1794 possible. Africans from the Dahomey provided practical and religious support to an island-wide revolt led by Toussaint L’Overture, which led to the end of slavery in Haiti.

The triumph in Haiti sent shockwaves throughout the American legislatures, spreading to the cities. The revolt is a vital reason for the failure of Wilberforce’s first abolition bill.

But the sophistication and level of coordination between slaves in Jamaica in the 1831 Sam Sharp revolt revealed that the Haitian revolt could be replicated in British territories. Led by literate slave and Baptist deacon Sam Sharp, it involved largely Jamaican born slaves, using mission churches and their own independent syncretic churches to organise an island-wide revolt. It was unsuccessful, but the message was clear – if abolition wasn’t granted, it would be seized.

The trade in slaves had been abolished in 1804; Britain abolished slavery in 1833. Over the 19th century Europe’s other slave powers followed.

It’s vital we embrace the agency of Black resistance to the end of the slave trade. Binaries of saviour/victim or empowered/helpless continue to inform white activist and charitable relationships to the diaspora.

To move beyond such binaries is to move towards parity, solidarity and a dialogue that transcends class and race – in a world that requires a coherent response to the challenges presented by new modes of exploitation.

Support independent media? Own your share today and sustain the Cable co-op!

Arriving at the end of the First World War, the 1918 ‘Spanish’ Flu was one of the deadliest pandemics in human history, killing between 40...

With far-right ideas on the rise again, Colin Thomas draws on first-hand accounts and archive material to tell a story from a generation ago.

how much do we know about what life was like for the ordinary men and women living under Henry VIII's rule?

This week I met with Joe McSorley of the Avon Wildlife Trust to discuss the natural history of the West Country – from the earliest...

This week I met with Dr. John Reeks to discuss Bristol University and its historians. The university was founded in 1909 and dominates much of...