In unbelievably powerful film depicting the current struggles of community vigilantes in the fatal fight with all powerful drug cartels and the inept and corrupt government of Mexico (and others).

Set against a backdrop of the ‘war on drugs’ this documentary is such a beautiful, harrowing and personal story it could be one of the best fictional films you’ve seen. But it’s real.

“You think you can take on the landlords?!” We just did. » 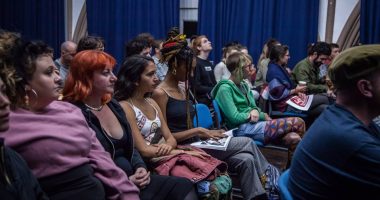 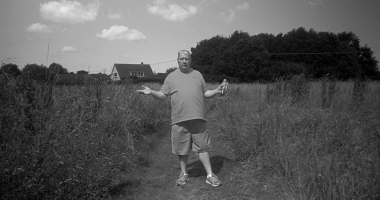 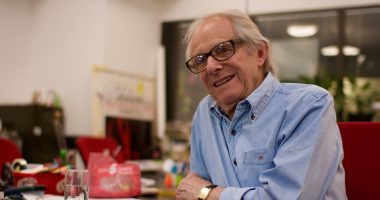 by Lorna Stephenson and Dean Ayotte on 2nd August, 2016 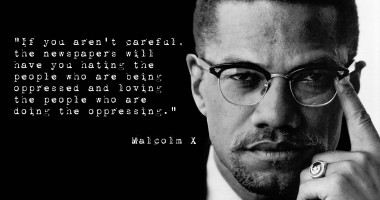 In advance of several events kicked off by the Malcolm X Film Festival this Sunday 12th April, 2;30-8.30pm at the Malcolm X Centre in St Pauls,...