The amendment was introduced by Labour peer Alf Dubs, himself accepted by the UK as a child escaping Nazi Germany on the Kindertransport (Child transport) scheme. The amendment was voted down by 294 votes to 276 by MPs in the Commons last night.

Bristol’s three other MPs, all Labour, Kerry McCarthy, Karin Smyth, and Thangham Debbonaire voted to in favour of the amendment.

Credit to The Independent for this reporting. 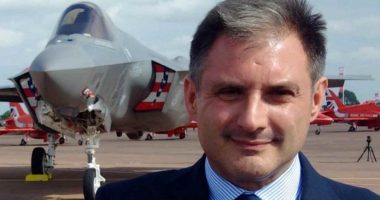