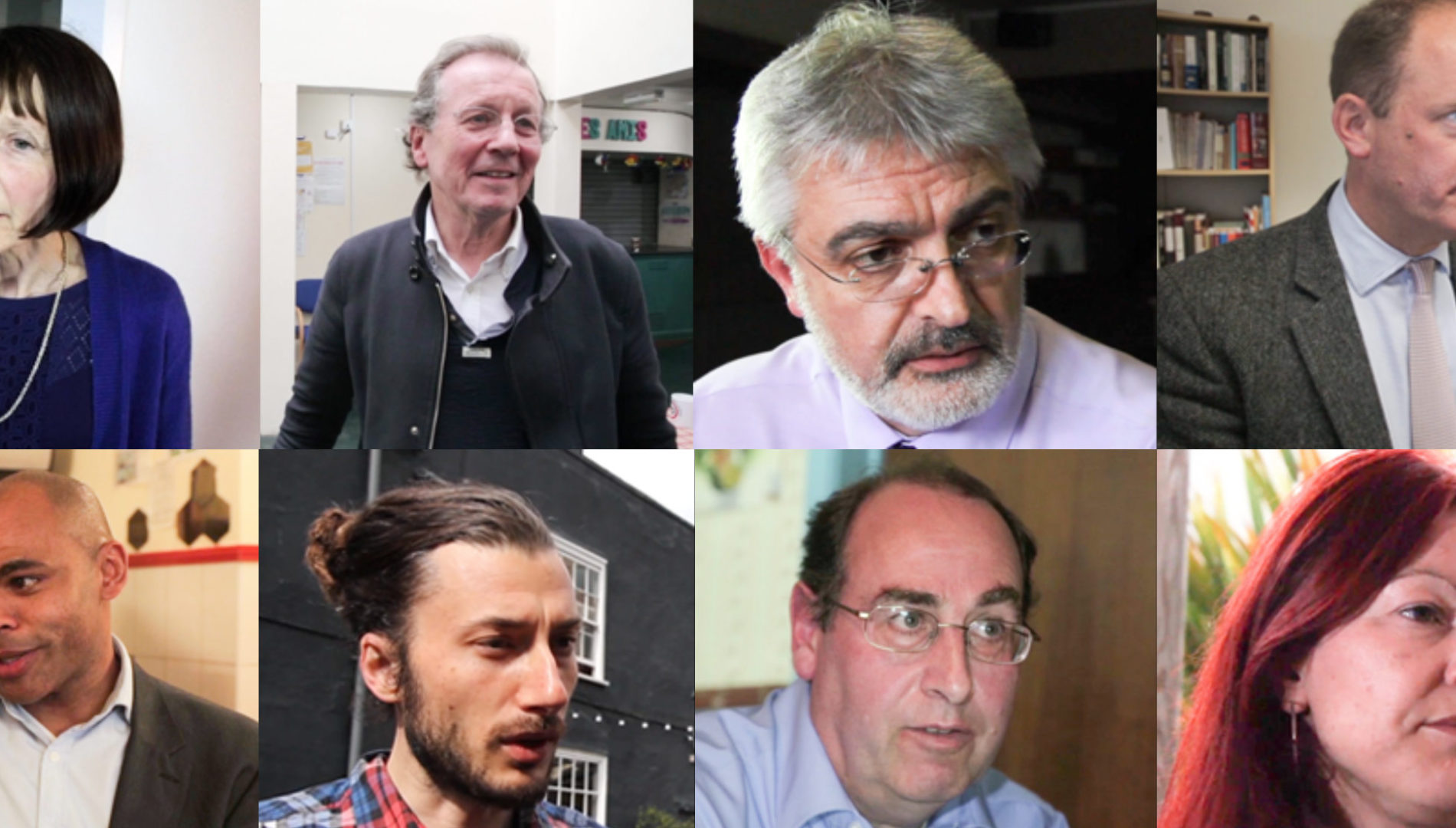 We’re not interested in rehearsed speeches. We did our best to cut through political spin to find out actually how the candidates propose to change the city, and importantly, for who.

From a family home in Hartcliffe to a cafe in Easton, we chatted to candidates across the city to gain a sense of who they are as people and politicians. So sit back, explore this unique interactive platform and get to know the people who want your vote, what fellow Bristolians think, and meet Maff, the Cable’s presenter-in-chief.

Note: We didn’t interview all candidates. Reason being, there were several late entries in the mayoral race. As a volunteer team, with a skeleton budget, we could not unfortunately accommodate everyone.

THE BRISTOL CABLE is a media co-operative – created and owned by over 1000 (and counting) people in the city.With free events and trainings, a multimedia website and a free quarterly print edition, The Bristol Cable is redefining local journalism through investigations, multimedia, community action and cooperative ownership. Online, in print and on the street.

We’re pioneering a new model for media ownership and production. 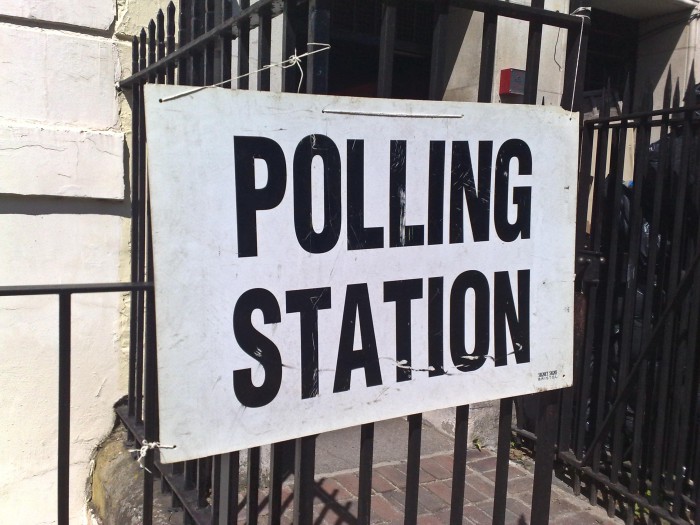 The neighbourhoods who hold Bristol's balance of power 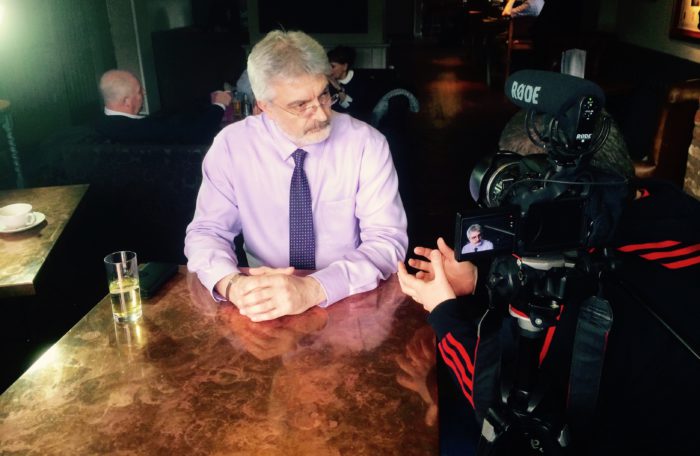