The Mayor of Bristol and senior council officials have hidden the potential for deep well fracking in Avonmouth.

Documents obtained by the Cable show that behind the scenes, away from the prying eyes of the public and their elected representatives, Bristol Port Company (BPC) was applying for Petroleum Exploration and Development licences (PEDL) in preparation for oil and gas extraction, which could include fracking, in the Bristol area.

Prospect of fracking withheld from Councillors

Correspondence between Mayor Ferguson, Robert Orrett – the council’s director for property, Bristol Port Company and its representatives shows that Bristol City Council (BCC) was aware of the potential fracking plans as early as October 2014. The Mayor and chief figurehead of Bristol Green Capital did not outright resist prospects of fracking in Avonmouth at this point. Instead, the sale of the port sees the council relinquish control over the land.

Scarcity of information regarding the sale has been consistently criticised. But the councillors we contacted were shocked by these new revelations that BPC was applying for oil and gas licenses on what was council property, while negotiations on the controversial sale were ongoing.

This ‘major embarrassment’ was never presented to a full council meeting nor a formal and documented Cabinet meeting, but only communicated to a select group of councillors. Cllr Gus Hoyt, cabinet member at the time of the initial fracking negotiations told the Cable he had not been made aware of them. Robert Orrett has refused to state who had input on or knowledge of this decision.

What is certain is that no details of the petroleum license were mentioned in any public records of the council’s plans and activities. The potential for exploratory drilling was not included in the ‘Eco Impact Assessment’ for the port sale. The council’s own report stated that “the transfer of the freehold does not directly change any environmental impacts.”

The documents show that in late 2014, months prior to the port sale being announced, BPC were in tense negotiations with BCC over plans to explore and drill for oils and gas in the land under the site. BPC comments in the correspondence show that Mr Orrett ‘negotiated hard’ for a share of more than 20% of any potential profits from fossil fuels found.

When questioned on this issue, the council describe the months long process of thrashing out the terms of agreement as ‘tentative discussions’ on a ‘theoretical basis’ which were abandoned when the Mayor and a select group of councillors decided to try to dissuade BPC from seeking an extraction license at all.

This closely held secret would have flown in the face of the Mayor’s 2012 statement on Twitter that he: “shall lodge strong #BristolMayor objection against #fracking applications within or on edge of Bristol.” And further comments in 2014: “I have already made clear my opposition to fracking within the Bristol area.”

Obviously a concern, the Mayor told the executives of the Bristol Port Company that their fracking plans:

“very unfortunately, in any case, complicate the proposed freehold sale and would cause me major embarrassment if it went ahead in its present form.”

Although BPC were ultimately unsuccessful in applying for a petroleum license – the risk of fracking remains. Only days before the contract was signed, the council requested legally binding assurance that Bristol Port Company would not apply for any oil and gas licensing in the future. Evidence of this has not been made public, despite repeated requests.

But what is unclear is whether BPC can create other corporate bodies to apply for licenses, including partially owned companies. At present the Bristol Port Company is the sole owner of Bristol Oil and Gas Limited.

The Mayor and Robert Orrett have made completely contradictory statements on whether subsidiary companies of BPC will be restricted from fracking. Director of property Robert Orrett told the Cable that the restriction only applies to wholly owned companies. The Mayor has told the Cable that the restriction applies to any subsidiary. As such, what protection the council negotiated is unclear.

Indeed, regardless of the professed restrictions on BPC, Robert Orrett conceded that:

“this does not prevent other unrelated organisations applying and using national legal procedures to explore on the land or under the land.”

Crucially, the council were made aware of this possibility, with the Port Company stating they would consider selling land to a third party, “probably to an oil company”.  Any restrictions on exploitation of natural resources would not necessarily apply to this third party. This risk was not made public.

At Bristol Port Company’s insistence, BCC did not include a “Mines and Minerals clause” in the contract that would prevent mining. The council defended the decision, saying “we had agreed the position on Bristol Port Company not seeking a (Petroleum) license”. Again, this was not made public, prompting the question whether the door been left open for other companies to mine, frack and drill for oil and gas.

More secrecy taints the matter as many meetings between Robert Orrett, the Mayor, and BPC representatives were unrecorded. This is in breach of the the council’s own best practice guidelines which advises that all meetings with third party organisations are minuted and recorded. Many instances of communications around the sale of the freehold and BPC’s fracking interests happened by phone or text. Robert Orrett told BPC that his texts are “automatically deleted”.

What is also clear from the newly released information is the degree of assistance the Mayor and the council were willing to give to the purchasers. Throughout the sale process, Robert Orrett assisted and directed BPC in their statements to the public and councillors, even suggesting wording and emphasis.

This friendly relationship also works in reverse. Facing a challenge from councillors to the sale, Port executives directly offered Mayor Ferguson public relations support in order to smooth things out. A text was sent to the Mayor that read:

“Sorry you are being mucked about on the freehold. What would you like us to do prior to the 2nd of June vote PR wise – canvassing, etc., if anything?”

The public relations strategy extended in order to head off controversy and prevent further delay of the sale. Port Company executives emailed the Department of Energy and Climate Change (DECC) in an attempt to control the announcement of the award of fracking licenses. In an email they stated that:

“The Council has requested that there is no announcement on the potential fracking whilst the freehold is being discussed and have indicated that if this becomes an issue, they may have to withdraw their support for oil exploration work.”

Despite this email, the Mayor and the council told the Cable they did not instruct Bristol Port Company to do this.

The question is why did the Mayor hide the plans if there was no intention to proceed and the protections achieved were adequate. Now there are contradictory statements from the Mayor and director of property on who and how the restrictions will apply. The council and Bristol Port Company have refused to provide the Cable with documentary evidence to clarify the situation. We call on Mayor Ferguson to make all relevant documents public.

****Note this information was received on the 19/04/2016. It has not been orchestrated to be published prior to the election on May 5th. However, the public interest clearly favours publication immediately.****

The Bristol Cable needs you to carry on this work.
Join 1,000 others in the co-op and support new media! 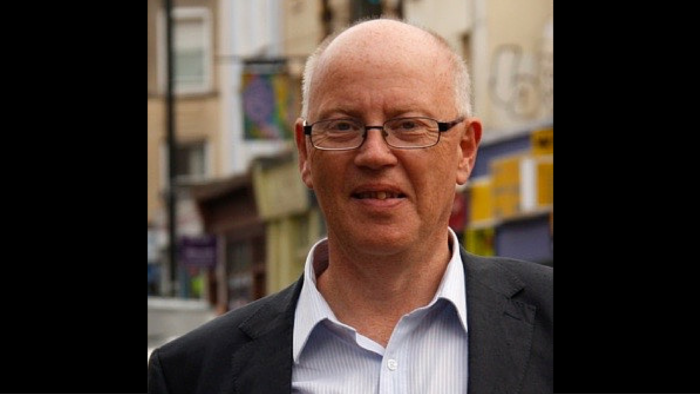 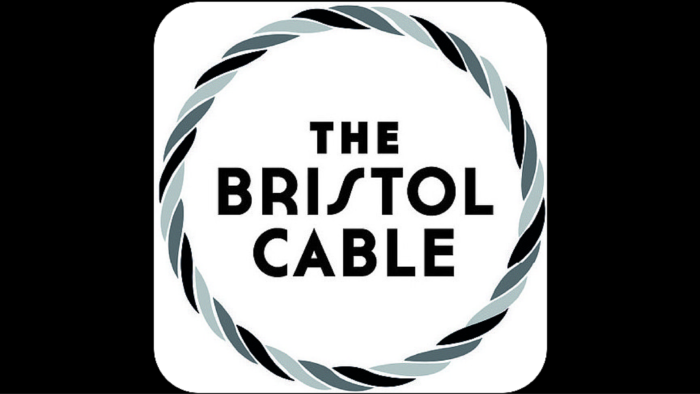