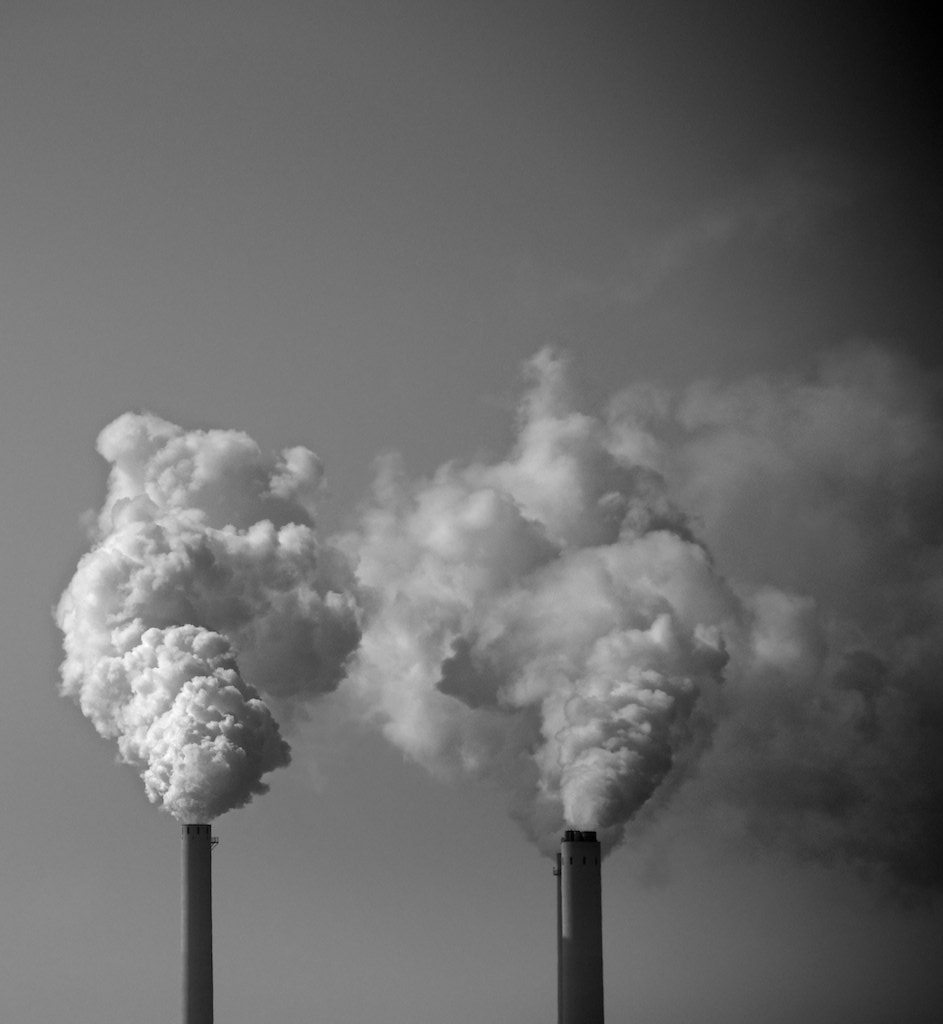 Councillors voted yesterday to defer the decision on whether to grant planning permission for a biodiesel power station in Lawrence Hill.

The deferral is intended to give more time to assess the environmental impacts of the plan after concerns were raised by a concerted local campaign, despite a recommendation to approve from planning officers.

The controversial plan, which is for the most deprived ward in Bristol and one that already suffers dangerously high levels of air pollution, has been vehemently opposed by community campaigners and the councillors for Lawrence Hill, Hibaq Jama and Margaret Hickman.

Speaking to the committee, Hickman claimed the Plutus Energy application was “nothing short of environmental racism”.

She was referring to the way undesirable or dangerous developments are often proposed for areas with the least resources to resist them, which disproportionately affects BAME communities.

Hickman added, “the indices of children with asthma in Lawrence Hill is the highest in the city and it is increasing”.

“This application is nothing short of environmental racism.”

Other members of the public, of whom around 20 had attended to speak against the proposal, added statements concerning the health of children in the area, and particularly those attending the nearby St Philips Marsh Nursery School.

Most public statements referred to the health impacts on residents of the area, which is already an Air Quality Management Zone with dangerous levels of pollutant NO2 which exceed the EU limits.

Others mentioned the noise, the choice of location and the extent to which the council could enforce operational time limits conditioned in any approval.

By a narrow margin, 5 in favour and 4 against, the committee voted to defer the decision until the next meeting in August.

Campaigner Bruce Yates said “I think it’s the right decision”, and that the extra time would allow for the committee to research the proposal more thoroughly.

Cllr Jama said, “I’m pleased, very pleased that the committee saw the gravity of the situation and didn’t make a snap judgement”.

The Plutus power station case has exposed the limits of what count as valid objections to applications on planning grounds, causing frustration to campaigners and opponents of the plan. 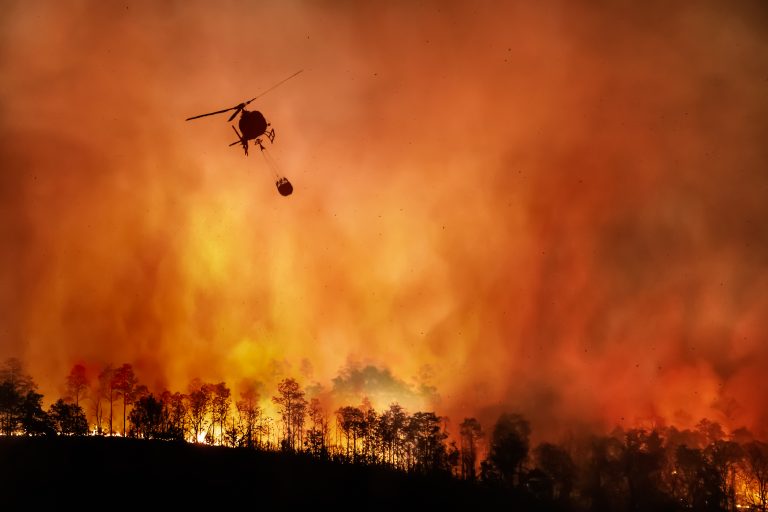