Permanent exclusions from secondary schools in Bristol have shot up 48% in the last year. Exclusions aren’t just potentially devastating to the life chances of the young person, but put significant funding pressure on local authorities’ ‘high needs’ budget. Bristol council is now clawing back a £3.1m overspend from this year and cutting special educational needs support in the process.

The surge in exclusions follows a near-total conversion to the academy system in the city over the last 10 years and raises questions about the role of academies – schools run independently from local authorities – in making these decisions.

Eleonora Christodoulides works for ACE Education and Advice, an advice hotline for parents. She often receives calls regarding permanent exclusion. Although the effects, she says, “depend on the case and the age of the student,” it’s particularly hard for those in their GCSE years. “It is very difficult to re-enter education. So it can have a disastrous effect on [year] nine, 10 and 11 students”.

The rising tide of exclusions

A statement from Bristol council says only that “Bristol is seeing a rise in exclusion rates, which is reflected nationally. One of the key reasons is that schools have high expectations of behaviour and set higher minimum standards for students to meet”.

A fuller answer is given by a local authority officer who has requested to remain anonymous. “All schools have floor targets, like they have to get 95% attendance and five A*-C GCSEs. These are non-negotiable,” he explains. “Any school that doesn’t achieve those is a ‘bad school’. So, what can they do to affect change internally? They can take out pupils who are disrupting learning and they can take out pupils who are low performing”.

“It is very difficult to re-enter education – it can have a disastrous effect on Year 9, 10 and 11 students”

According to government guidelines, head teachers, as a last resort, have the right to expel pupils who seriously and/or persistently violate the behaviour policy. Performance should never enter into the decision.

If a student is permanently excluded from a school, the decision is put to a governing body who reviews the evidence put forth by the head teacher. They then decide to uphold or overturn the decision. The majority of times, it is upheld.

Following that decision, whether from an academy or maintained school, the student becomes the responsibility of the local authority after six days. On average, the cost to the council of permanently excluding a student can range from £18,000 to £20,000.

Bristol council says that “rising numbers of exclusions means pupil referral units are seeing increased numbers, so capacity needs to be carefully managed”. There is “pressure to find extra places” for excluded students.

Part of that pressure led to the commissioning of a report by Bristol Learning City (part of an international network of organisations that promote learning) and the development of a ‘Pushed Out Learners’ strategy. Its main recommendations are building relationships between schools, working together to meet the needs of students, asking schools to pay the local authority cost for each excluded pupil and more prevention work with students at risk of expulsion.

Based on its findings, the council is aiming to reduce permanent exclusion by 75% in the next year. “The proposal is to manage better for [students’] learning needs so that we don’t need permanent exclusion,” the council officer says. The council also plans to work more closely with head teachers. Nationally the Education for All Bill, which is currently being drafted by Secretary of State for Education, Nicky Morgan, might change the exclusion process by putting the responsibility on the individual school to find alternative education for the student.

Time will tell whether the local authority and academy heads can work together to bring the numbers of excluded students down, while questions around the accountability and autonomy of academies in making such grave decisions remain.

Rhymes against the state » 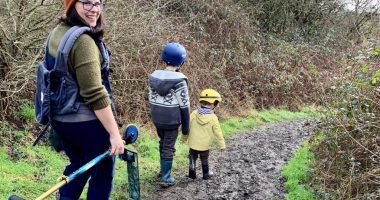 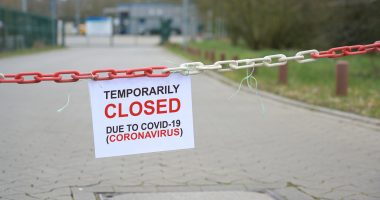 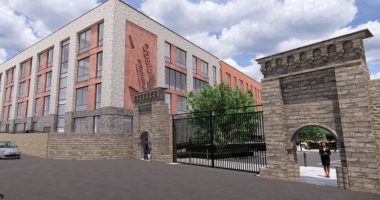