In the run up to the mayoral election, now-Mayor Marvin Rees pledged to prioritise the rehousing of domestic violence survivors living in safe houses in Bristol.

Yesterday, he was reminded of that promise by campaigners demonstrating at City Hall, who claim the issue has been kicked into the long grass.

“It still hasn’t happened,” said Mehala Osborne, who launched the campaign when living in a safe house herself last year. “We’re here today to make sure it does.”

The highest banding currently applicable to women in safe houses is Band 2, not the highest of Band 1. As a result, many women spend considerable time in ‘temporary’ safe house accommodation because they have nowhere to move to. Meanwhile nationally over two-thirds of referrals to refuges are declined.

Osborne began the campaign by launching an e-petition last November, which attracted over 1200 signatures. Following that a motion was proposed in the council in March, which was passed with a unanimous ‘yes’ vote.

“Initially we were celebrating and thought it was done,” explains Osborne, “We didn’t realise the decision had to then be taken by the [then mayor] George Ferguson, and wasn’t a done deal.”

Ferguson set up a ‘review’ into the issue. “It was actually going to take up to two years – and there was no guarantee that the banding would change.”

Osborne continued campaigning, targetting all the mayoral candidates before last spring’s mayoral elections. All candidates said they supported the cause, and all except Ferguson said they would change the banding immediately.

Osborne herself spent just under a year in a safe house – hostel-type provision in which families share communal areas and mothers share rooms with their children. She says she knows many more people who spend much longer there, and that in her experience up to two years is the norm, because residents have nowhere to move on to.

Other demonstrators were part of Bristol Sisters Uncut, part of the Sisters Uncut national campaign for domestic violence services. 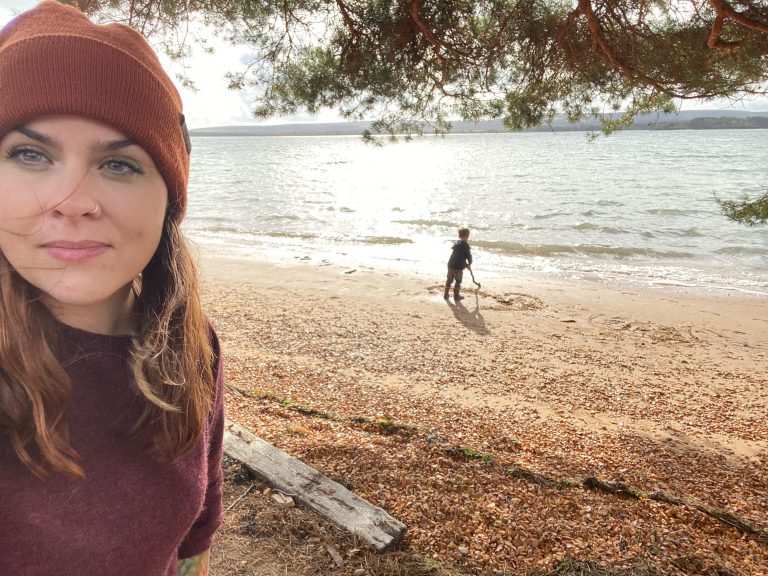 When it doesn’t pay to work: how universal free childcare would help us all

Women are being priced out of work. Making childcare truly affordable wouldn’t only benefit individual families, but society as a whole. 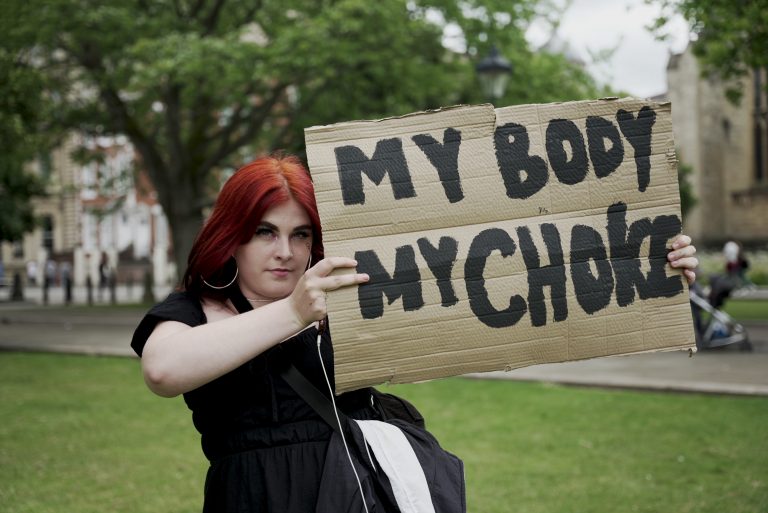 A protest on Saturday saw speakers bring to light the murky legal picture around abortion in the UK, just two weeks after the US Supreme Court effectively banned abortions for millions. 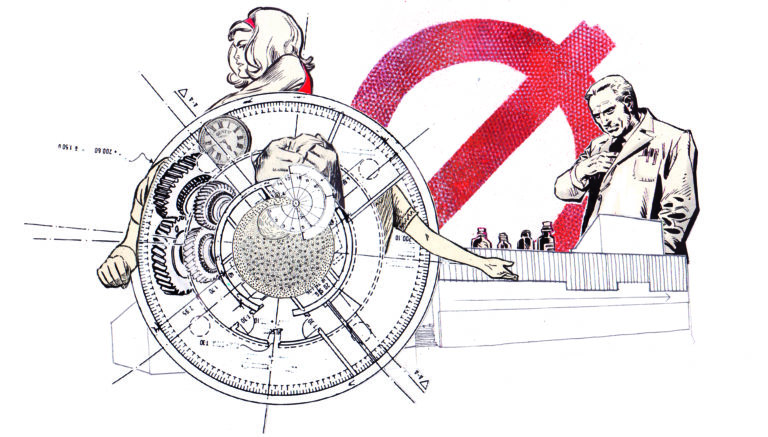