By Acorn on 16th September, 2016
VOICES: acorn, connolly and callaghan

This comment has been written by Acorn Community Union in response to the ongoing dispute over Connolly & Callaghan’s emergency accommodation provision:

The serious issues around Connolly & Callaghan’s business practices have already been documented so they won’t be repeated here. Instead we address C&C director Martin Connolly’s refusal of dialogue or to make basic commitments on treatment of tenants.

C&C have repeatedly claimed that ACORN refuses to meet or negotiate. Oddly, they also claim they did meet with us, which is untrue (some representatives started an argument with our members flyering outside Hamilton House). We have consistently called for a meeting, initially holding out for it to be at our offices and filmed for the record. After this was rejected we offered to meet at either the C&C office or a neutral location, and without a camera present if PR people were also absent. This was not accepted.

We’ve sought dialogue at all times and have documentary proof – our one constant being for any meeting to be attended by Connolly. At no point has this been forthcoming despite our suspension of campaigning to make this happen.

C&C’s immediate response was spin via PR specialists and is matched by their subsequent approach: a rotating group of ‘senior board members’ and associates (apparently without decision-making power) have sent us a series of long, increasingly bizarre emails whose sole purpose seems to be to distract from the issues at hand.

C&C deny any wrongdoing. Defending eviction of innocent tenants they say that they expected Carpenters Place to be given them ‘with vacant possession’. In plain English they expected the seller to evict the tenants for them.

In a statement signed by Martin Connolly he claimed that no one had been ‘forcibly’ evicted, ignoring the fact that people had nonetheless been evicted. Board member Andrew Baker’s position is: “We invited [the tenants] to leave, with our assistance.” In fact they issued Section 21 notices  (first stage of the ‘no fault’ eviction process) and encouraged them to leave without the statutory two-month period.

According to C&C manager Josie Crawley the complaints they received were ‘lies’, and residents are ‘more than happy’ to be where they are. Apparently, some C&C staff members consider the complaints to be part of a conspiracy to discredit the company and are alleged to have made ludicrous and defamatory claims that members of ACORN or The Bristol Cable could have broken into their building and damaged the sewage pipes to make C&C look bad.

There are even suggestions that Martin Connolly feared verbal and physical abuse from ACORN demonstrators, even though our campaign has been 100% peaceful and within the law. We utterly reject any claim to the contrary.

Connolly claims to want dialogue but won’t meet us personally. His representatives invite our suggestions for improvements while ignoring the ones put forward from the start.

Our simple and reasonable requests remain the same: no evictions from new purchases, no unreasonable rent increases and decent living standards. We are still waiting.

An ethics lesson for emergency housing » 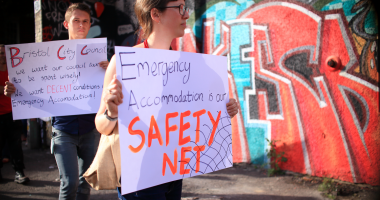 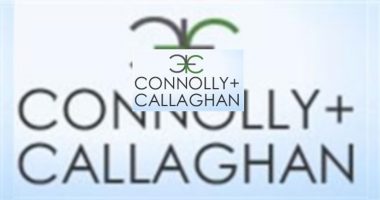 by Connolly and Callaghan on 16th September, 2016

This comment has been written by Connolly & Callaghan (C&C) in response to the ongoing dispute with Acorn Community Union over C&C’s emergency accommodation provision:... 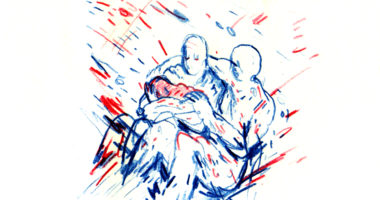 The stories of tenants evicted by Connolly & Callaghan 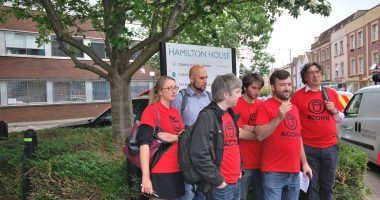 Connolly & Callaghan paid a visit by ACORN as Council look into issue.