Our journalism needs your support! Become a member
The Bristol Cable
Copy Link
READ MORE FROM
THE 9TH EDITION

Our health service is in crisis, but what’s causing it? With such a colossal organisation there is no single answer, just death by a thousand cuts

The NHS hasn’t really stopped undergoing massive, systemic changes since the late 90s, and now it seems to be at breaking point. Doctors and nurses are buckling under the pressures of dealing with more patients with fewer resources, and politicians changing the rules every few years.

The most obvious and immediate problem is one of funding. Despite assurances to put more money into the NHS, the previous six years have cut funding in real terms, and on top of that NHS organisations are being asked to make sizable ‘efficiency savings’. After the longest sustained period of underfunding in its history the NHS is struggling to keep afloat, leading to a gigantic £49m budget deficit here at North Bristol Trust.

All these pressures start to add up, pushing NHS trusts to the brink of collapse.

What this inevitably leads to is a drop in the quality of care, which comes back around to make the financial situation worse. If you’re running a bare-bones service then a bad day for hospital admissions is a crisis. Agency staff have to be rapidly recruited, fines start to accrue from the local clinical commissioning group (CCG) because patients are left waiting in the corridors, and scheduled operations have to be cancelled, meaning a loss of income.

Nearly every doctor and nurse works longer and harder than they have to, but after so much stress and upheaval, and without much of a plan to solve it, patience is starting to wear thin. Not only are more people taking themselves off the payroll to take advantage of the higher rates they can command from being agency workers or locum doctors, but more people are leaving altogether. All this comes during a national recruitment crisis for doctors and nurses.

Someone might be able to fix it, if only the NHS was in a stable enough condition to do so. Even three years after their creation, clinical commissioning groups are still working out how they can effectively manage their local areas. Increasing marketisation and privatisation is also taking its toll, forcing the NHS to compete for contracts with private providers and requiring a small army of lawyers, contract managers and administrative staff to deal with them.

The only ‘solutions’ offered by government are ‘Sustainability and Transformation Plans’ (STP). These clump the CCGs and trusts of 44 regional ‘footprints’ to develop strategic plans, which seek to ‘rationalise’ their component services, often by getting rid of some. Despite being in development for the last nine months, only a select few have any idea what’s in store for Bristol. The plans are so secret that not even the council’s cabinet member for health is allowed to know, let alone you and me.

So when the STP for Bristol, North Somerset and South Gloucestershire is released, this vastly condensed infographic should leave you better equipped to ask: Which problems does it solve? Which does it make worse? Because bad choices in the NHS ultimately mean two things: more people living in pain and more people dying early.

View as an image. If there isn’t a colossal info-graphic above try this version instead. 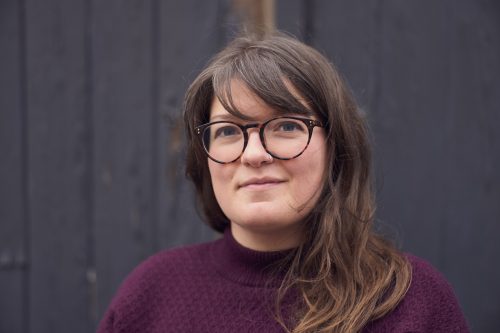 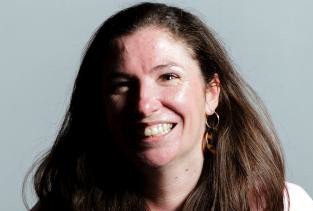