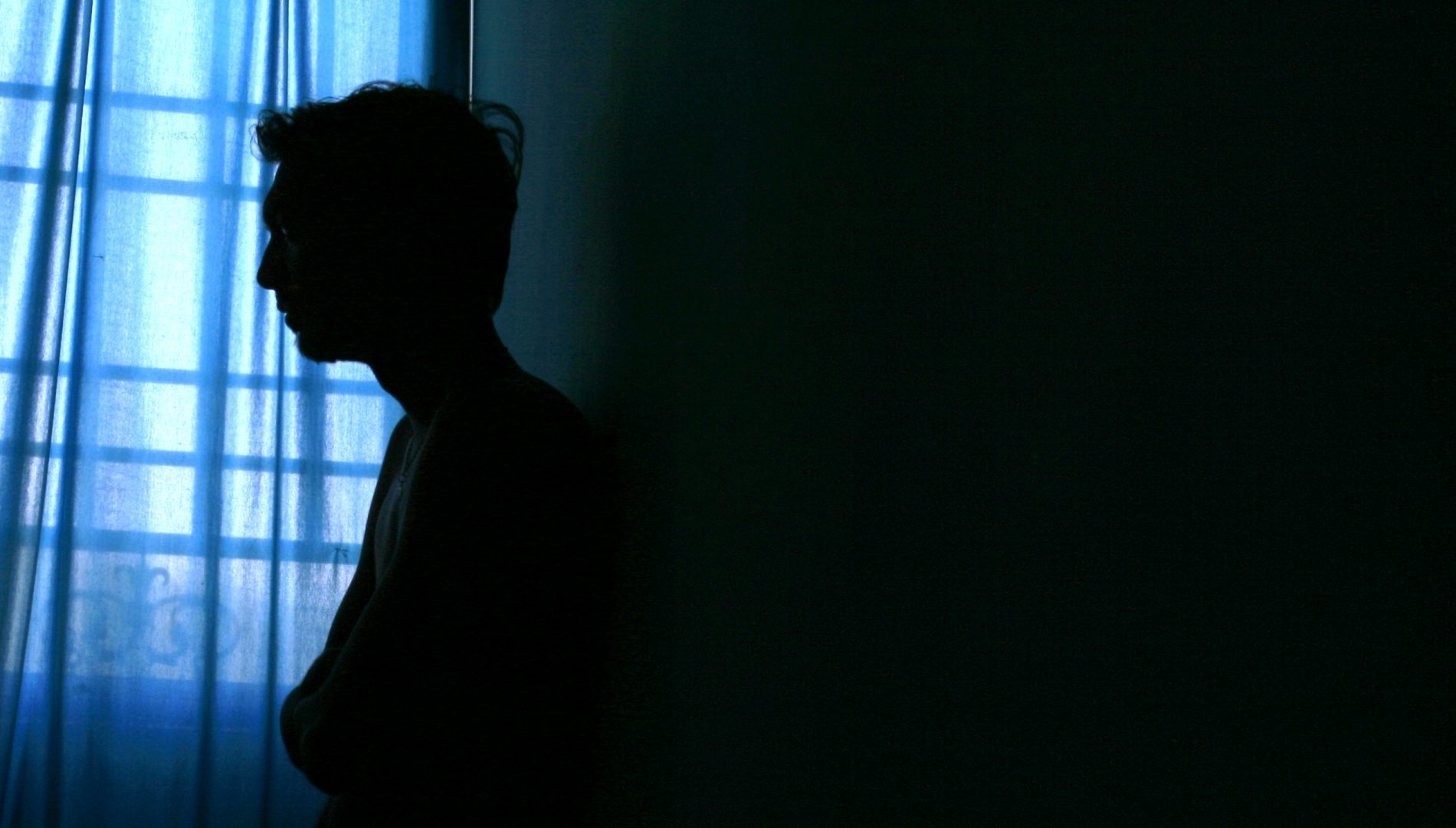 Bristol’s Local Crisis and Prevention Fund (LCPF) is an often vital service for domestic violence survivors and other struggling people, offering emergency payments and short-term help with basic necessities like groceries and household goods. However the £1.9 million fund, described by Malika Kountach of Bristol Women’s Voice (BWV) as a “lifeline” for people without options, is set to be halved in a new round of austerity cuts.

Almost 15,000 women and girls in Bristol reported fleeing domestic violence last year. One such survivor, who sought help from BWV, shared her experience.

“I fled to refuge with three children, (6 weeks, 5 years and 7 years old). Without the help of the fund, when I eventually left I would have had no furniture or white goods in my new flat. The fund was my saving grace.”

As in her case, mothers escaping an abusive household often leave with nothing, and find themselves without the resources to provide for their children. Council figures show that 210 people applied for the crisis fund in domestic violence-related circumstances in the past year. BWV’s Kountach, describing  the fund as “already overstretched”, says the majority of survivors leaving refuge are in need of the kind of support it provides, to a greater or lesser degree.

The council’s own Equalities Impact Assessment acknowledges that this cut, which would mean “fewer or smaller grants being made”, will hurt domestic violence survivors and further restrict access to the service. To mitigate this harm, the council says it is re-designing the service “to ensure that we can pick up core concerns and address these.” Options being considered include replacing emergency payments with one “spendcard” a year for household essentials and energy bills, except in exceptional circumstances. Also under consideration is a reduction in the provision of household goods “with more of a focus on essential items and high quality second hand goods”. The council expects the redesign to be in place by April.

BWV sees the cut as just the latest domestic violence service to be targeted by the austerity axe. “Still two women a week in the UK are dying at the hands of male ex/partners,” Kountach says,

“The already overstretched resource which is now proposedly being cut by over half will have a catastrophic impact on the most vulnerable people living in the city.”

Women’s Aid also voiced concerns, with a spokesperson stressing the need for specialist support to help survivors recover from trauma, and “build an independent life for themselves.”

“We hope that the needs of vulnerable women and children are kept at the heart of all the decisions that are made,” they said.

A spokesperson for Bristol City Council said in response to concerns, “We are focusing our efforts on delivering the best service we can in the most essential areas, while ensuring that we maintain support and assistance for those claimants most in need – for example, those affected by domestic violence. We have kept local organisations informed of proposed changes to the service and have taken their feedback on board. Wherever possible, changes will be made in line with our Equalities Impact Assessment.” 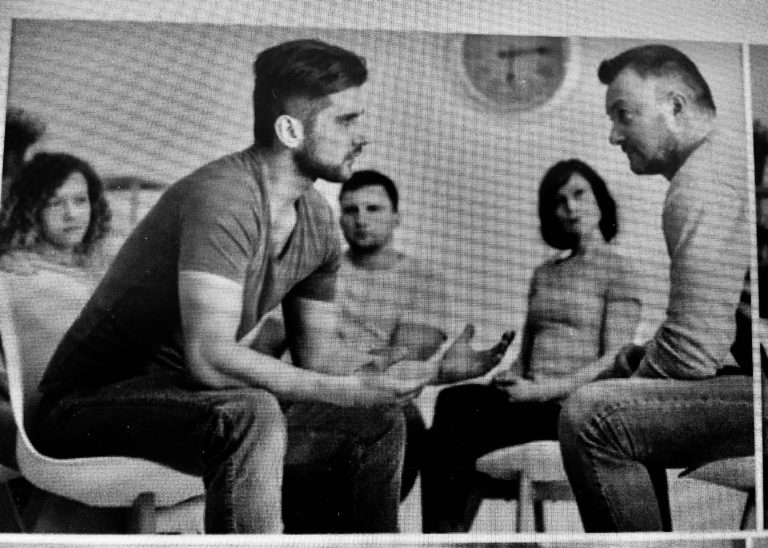 We investigate why there has been an increase in domestic abuse during the coronavirus lockdown, and how best services can support both victims and perpetrators.