Update (May 2019): The full extent of this story has now been revealed.

Do you have a story about illegal low wages or poor working conditions in Bristol?

A long term Bristol Cable investigation drawing on undercover research, tip offs and multiple interviews has unearthed serious underpayment of the minimum wage at prominent local business, SM Lopresti & Sons. The ice cream vendor based on Bedminster Parade is owned by the family of Jack Lopresti, the Conservative MP for Filton and Bradley Stoke, who also operate a property business.

Following a 2014 investigation into working conditions in Bristol’s catering sector, the Cable received a tip off about exploitation at Lopresti’s. Statements from three former workers, employed at various times over a two-year period, confirmed allegations that cash-in-hand wages were well below the national minimum wage. They alleged that their wages averaged £2.50 an hour, taking home as little as £25 for working up to ten-hour days.

Each individual provided details of poor working conditions. Allegations include that they were provided with just one bottle of water per 8-10 hour shift, routinely shouted at and refused breaks by their boss Sam Lopresti.

One worker recounted an altercation with the boss: “It was a cold day and there weren’t any customers around so I closed the sliding window. Sam Lopresti arrived and was not happy that I shut the window. He started shouting at me and told me to ‘sit down’. There was nowhere to sit other than on the floor of the trailer so I said, ‘No, I’m not going to sit down, I’m not your dog. I’m not your slave’. He gave me more orders to sit down on the floor which I refused. His son Robert Lopresti arrived and defused the situation by telling Sam Lopresti to ‘calm down’ and that I was a good worker.”

Another worker spoke of similar circumstances: “He would just shout at you all the time…and have a go at you for every little thing. He shouted at me once, and asked ‘Where were you?’ And I was like, ‘I just went to the toilet.’ [He said,] ‘Yeah well couldn’t you go earlier? There were people here’ – ‘Yeah, but I needed to go to the toilet.’ He was like, ‘Why are you answering back?’”

The Lopresti shop on Bedminster Parade

In an effort to corroborate these allegations, a Bristol Cable journalist worked undercover at the business over a period of two weeks in ice cream vans at sites such as Clifton Suspension Bridge, outside M Shed, Greville Smyth Park and Ashton Court. The journalist witnessed intimidating behaviour from Sam Lopresti and recorded cash-in-hand payments averaging £3.42 an hour, less than 50% of the £7.20 per hour national minimum wage. Business owners and managers, Sam Lopresti and Robert Lopresti, told the Cable’s undercover reporter that this figure also included a 5% commission on sales of ice creams and refreshments.

According to HMRC (Her Majesty’s Revenue and Customs) it is “a criminal offence for employers to not pay someone the National Minimum Wage or National Living Wage, or to fake payment records”.

“We work hard to ensure that our pricing is extremely competitive”
SM Lopresti Ice Cream website.

When the Cable put these allegations to SM Lopresti & Sons they declined to comment.

Jack Lopresti, who worked at the business for ten years prior to becoming an MP and before the period of this investigation, was not available for comment on the claims made about the business.

The Bristol Cable will continue in its efforts to expose wrongdoing in Bristol, and is keen to hear from anyone with evidence to substantiate their claims. Confidentiality will be respected and whistleblowers will be afforded the protection they deserve.
content@thebristolcable.org
14 Hillgrove Street, Bristol, BS2 8JT

The Bristol Cable’s much more than just the paper » 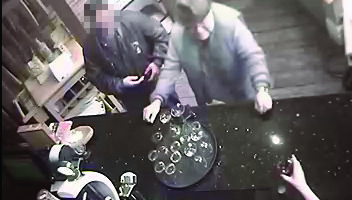 by Adam Cantwell-Corn and Alon Aviram on 16th October, 2019 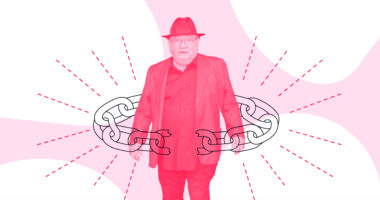 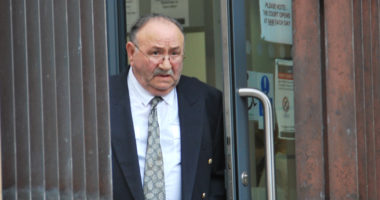 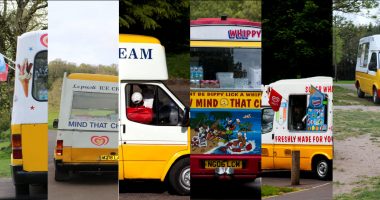 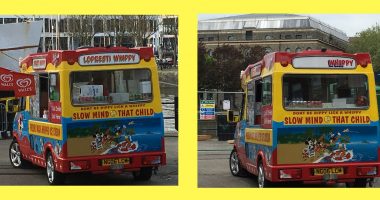