3 people have been arrested for Modern Slavery offences

The Cable has exclusively learned from Avon & Somerset Constabulary that police “executed three warrants at properties in the Bristol area in early February in connection with an investigation into Modern Slavery offences linked to employment.”

“All three have been released until 6 June so further enquiries can take place.

“A man in his forties has been referred into a national process set-up to support suspected victims of Modern Slavery and Human Trafficking offences, as part of this ongoing investigation.”

The Cable will keep readers informed of developments. 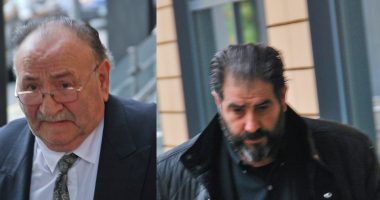 by Adam Cantwell-Corn and Alon Aviram on 4th October, 2018 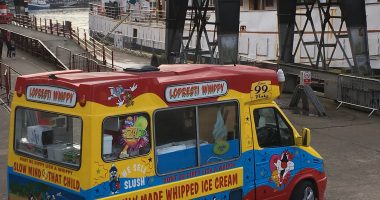 by Adam Cantwell-Corn and Alon Aviram on 1st October, 2018 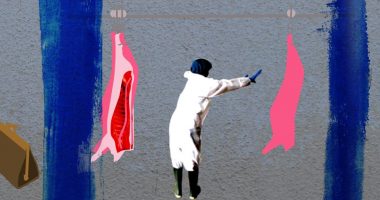