We need your support to continue! Become a member
The Bristol Cable
Copy Link
This article is part of our ongoing series on mental health, supported by HealthWatch Bristol.

Historically, LGBT+ people have been treated appallingly by mental health professionals and institutions, and the situation is still problematic today, says Luke Carter.

In the fifties and sixties those found guilty of the then-crime of homosexuality were often subject to electroshock therapy, hallucinogenic drugs and the infamous aversion therapy (think Clockwork Orange). These ‘treatments’ did nothing to change people’s sexual orientations – though they did succeed in destroying countless lives. The World Health Organisation only declassified homosexuality as a mental illness in 1992, and still lists being transgender as such.

Though mental health services have come a long way in the last fifty years, there is still a long way to go in eliminating homophobia and transphobia from the system. LGBT+ people often find themselves stereotyped and pigeonholed, both when the help they need is relevant to their sexuality or gender, and when it has nothing to do with it. I spoke to James, a gay man who recently accessed Bristol mental health services for anxiety and depression.

“In the initial appointments they would ask if I was gay,” he recalls, “which would immediately result in being asked if I was an active drug taker, if I was promiscuous, and, if in a long-term relationship with a man, was he beating me?”

While these questions may have been well-intentioned given the disproportionate risk of abuse faced by LGBT+ people, care needs to be taken not to pigeonhole the vulnerable. More open questions such as “how are your relationships?” are much more appropriate for a sensitive, person-centred service.

Fear and experience of bigotry in the system can – as in James’ case, and that of many older people – create reluctance to seek support. Opening up can be daunting, and it is important to know you won’t be judged on your sexuality. Before his recent experience James had spent a decade avoiding help, after a mental health professional repeatedly implied his depression was the result of being “sexually confused”.

The organisation Pink Therapy trains practitioners to work in a sexually affirming way, and offers a directory of queer-friendly therapists, including five in Bristol. Queer-specific initiatives such as Off the Record’s gender and sexuality project Freedom Youth, offer support services to young people who identify as LGBT+ or are questioning their gender/sexuality. These groups are vital, particularly for young trans people, who are at particular risk of being stigmatised and treated dismissively by mental health professionals, and face a postcode lottery of inadequate services. Figures show that nearly half of trans people under 26 have attempted suicide, and nearly 60% have considered it.

There is much more that needs to happen to improve the understanding of LGBT+ issues within health professions, and to improve the mental health of queer people. Getting this work done in the current political climate is no easy task. The aftermath of the Brexit vote saw a 147% rise in LGBT+ hate crimes, with resurgent cultures of bigotry and intolerance. Cuts to disability benefits and a severe housing crisis have seen poverty and health problems skyrocket among the most vulnerable people in society. Meanwhile the NHS is chronically underfunded, with numerous trusts at breaking point, limiting the support they can offer.

In 2017 we should be able to afford high-quality mental health services for everyone. While charities like Off the Record will always be essential, they shouldn’t have to make up for the failings in the system, and it’s about time official services worked more closely with them to improve. As we wait for that to happen we’re presiding over a mental health crisis, with vulnerable people and minorities more likely to draw the short straw.

This article is part of our ongoing series on mental health, supported by HealthWatch Bristol. 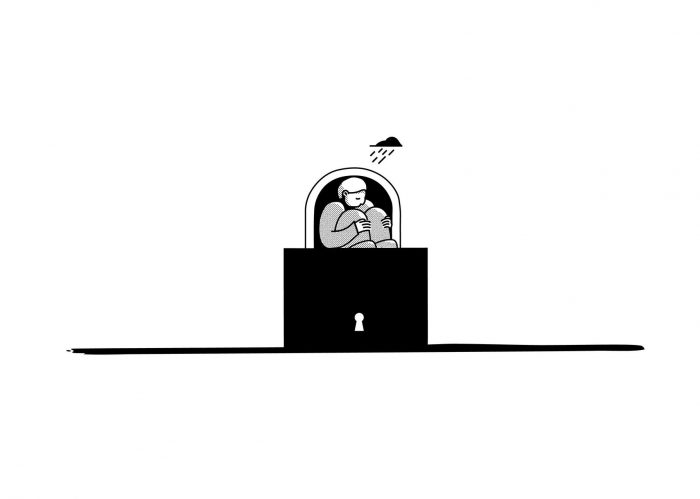 “You are definitely not alone”: Using art to tackle the teenage mental health taboo

Are we failing to protect the mental health of pregnant women and new mums? 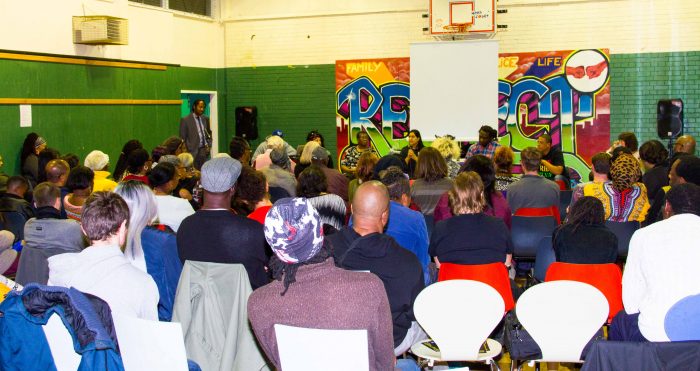