The Bristol Cable invited the candidates running for Bristol West MP to a uniquely-styled debate. Without a moderator to intervene, the three candidates had to ‘self-chair’ in what was was a fiery yet respectful political debate. Each candidate was given the opportunity to ask their political rivals a question. Candidates were asked to focus on policy, substance, and the key issues as they see them, facing Bristol West and the UK at large.

Many thanks to work experience students Robyn Fogg and Joe Edwards from Bridge Learning Campus, who assisted with sound and filming.

Marti is the first Black person to join the Merchant Venturers, the 500 year old club of slave trader Edward Colston.

This week I met with Professor Madge Dresser to discuss the Bristol Bus Boycott of 1963. The boycott against the Bristol Omnibus Company over its racist employment policy was the first black-led protest against racial discrimination in post-war Britain. We explored race relations in Bristol around the time of the boycott, and why its legacy continues to resonate so strongly today. 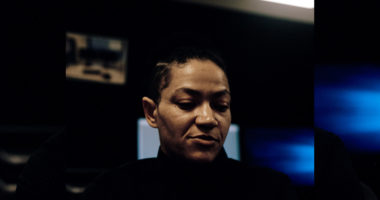