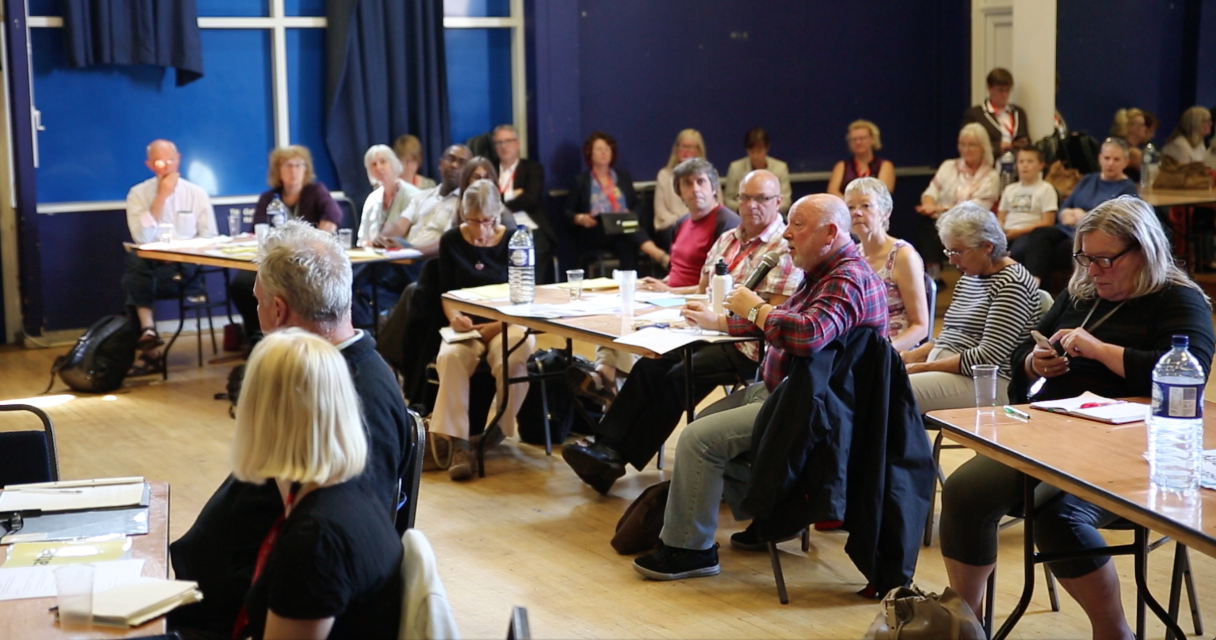 Video: What’s up with the council cuts consultations?

The council is planning to cut back on libraries, public toilets, school crossing patrols and adult social care. As the consultation roadshow comes to an end, the Bristol Cable went to hear what people had to say about the plans.

The proposed cuts would save just over £6m per year, and are being handled through two separate consultations. Cuts will be from areas including libraries, public toilets, school crossing patrols and adult social care. Once combined with other plans, the overall cuts programme for the 2017/18 council budget is £33m.

Eight public meetings to discuss the plans have been held across the city over the last two months. 437 people attended and got the opportunity to share their views and put questions to the Mayor and Cabinet members. Meanwhile 1,499 people filled in the consultations, bringing participation to just 0.4% of Bristol’s population. However, the process of consultation remains open until the 5th of September.

Here’s our video on how the process has gone so far: