The meeting kicked off with media coordinator Lorna Stephenson giving a behind-the-scenes talk on her investigation into intensive farming. Lorna gave the inside story on how the Cable’s collaborated with a UK-wide network of journalists to reveal the controversial growth of ‘mega farms’. Lorna also discussed how the investigation had a national impact, having even been raised by Bristol MP Kerry McCarthy in parliament.

Afterwards, members suggested a whole range of story ideas to the media team for future investigations into farming. Suggestions were also made to cover the independent producers offering alternatives to mega farms in Bristol.

Membership coordinator Izzy Tarr then launched a pilot membership growth strategy in a bid to make the Cable the UK’s first fully sustainable city-wide media co-op. Izzy explained how this campaign draws on some of the innovative organising techniques that have been used to great effect in (much bigger!) recent campaigns such as that of the Bernie Sanders grassroots campaign in the US, and the recent experiences of Labour activists organising in the UK.

Later in the evening, members split into working groups and self-organised to plan door knocking sessions and public events in different parts of the city to promote the Cable. As well as growing the co-op, we hope these grassroots outreach events will help the Cable pick up on important local stories.

At the Cable, we’re committed to closing the gulf between reader and journalist, and it’s these sorts of strategies which can do just that. We’re well aware that members of the public often have a better grasp of certain issues than journalists. So we’re dedicated to nurturing those local connections, building trust, and putting members in the driving seat to ensure a quality and relevant local media.

In the coming weeks we’ll be releasing the dates of the door knocking sessions and public events which Cable members will be hosting so others can get stuck in. So if you’re interested, there are plenty of ways in which you can get involved! Together, we can sow the seeds for a sustainable and quality media co-op with thousands of members across Bristol. 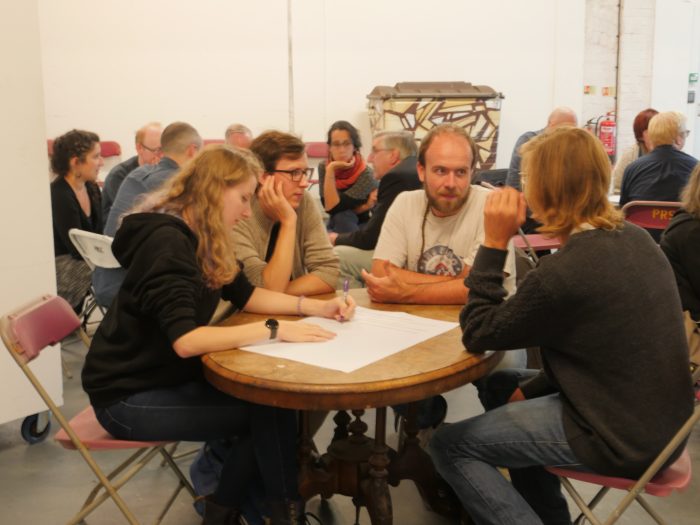 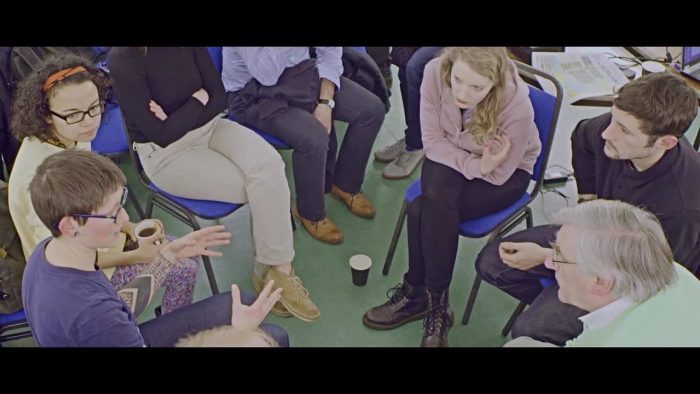