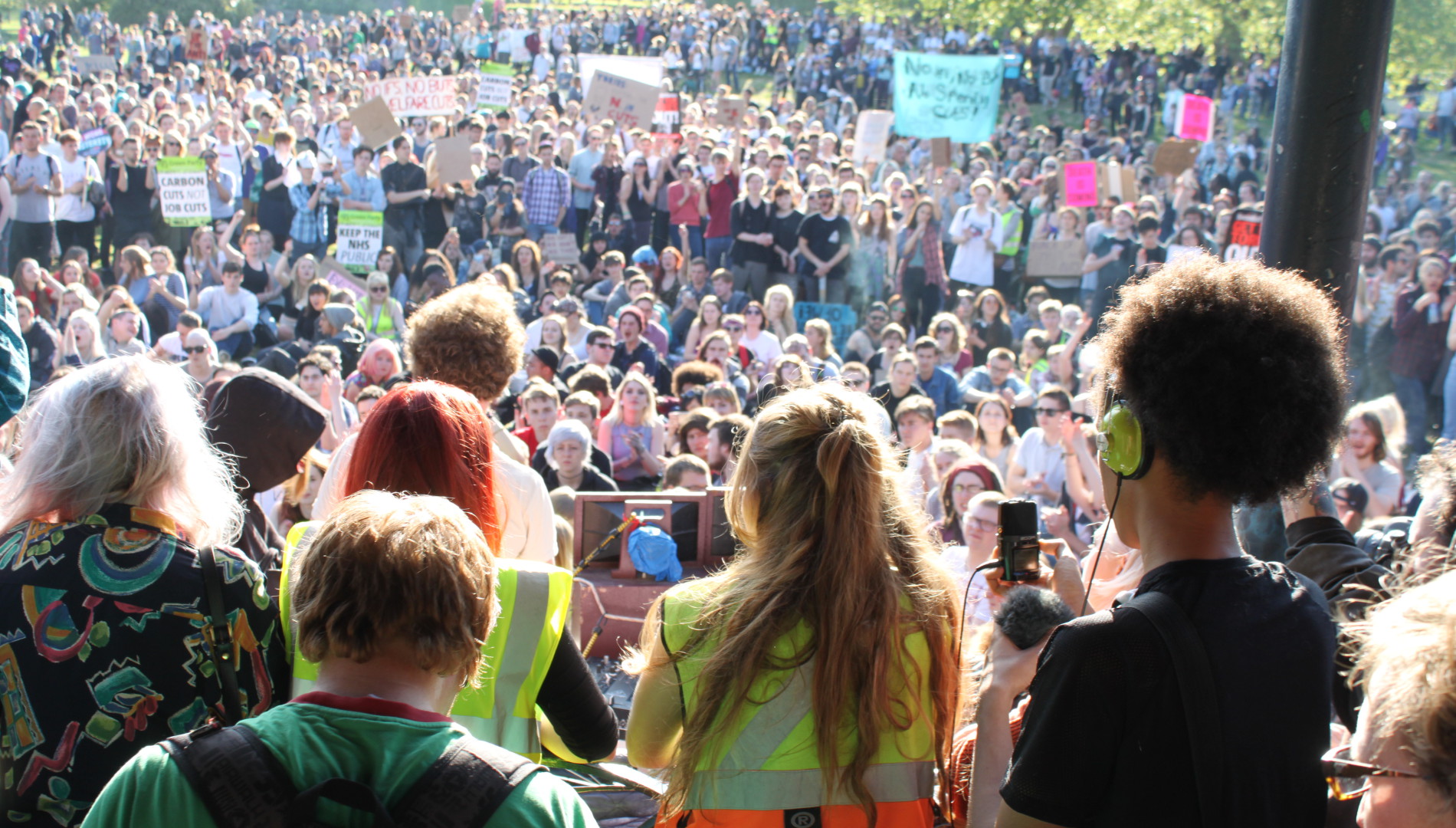 Saturday’s anti-austerity demonstration will start at 12 o’clock on College Green before moving down to the bottom of Park Street and passing in front of the Bristol Hippodrome on St Augustine’s Parade.

The demonstration has been called by mayor Marvin Rees and is being backed by the Bristol Labour Party, Green party and over 30 organisations, including trade unions and community groups (Full list below).

“What I’m concerned about as a city leader is the cost of the cuts,” said Marvin Rees. “These short-term savings will undermine our communities and population health and will ultimately cost us more in the medium- to long-term. It’s crucial we take this case to government.”

The protest has not attracted support from all parties in council. Bristol’s Conservatives and Liberal Democrats have called it a “distraction” from the cuts Mr Rees is implementing and planning across the city.

The rally comes three days ahead of a coalition of ten major regional UK cities known as the Core Cities delivering a green paper to parliament calling for investment in cities. Campaigners from organisations such as the People’s Assembly have said that the march will help bolster Marvin’s political clout in the capital, saying: “This could make a really big splash ahead of the Mayor’s Westminster trip.”

Although the Green Party support the rally, Eleanor Combley, Green councillor for Bishopston and Ashley Down recently wrote that “there appears to be no real anti-austerity message in this Core Cities approach to central government.”

A Bristol People’s Assembly spokesperson said: “We want people involved in this march and rally from every corner of Bristol – every community group, social club, creative organisation – every faith, every age, every cultural background. And this is our experience of what we’re seeing given the response to the demonstration and the range of groups involved.”

DPAC Bristol & Southwest (Disabled People Against Cuts) organiser Karen Passmore said: “We are supporting the Bristol March and Rally – End Austerity – Fund our Cities on Sept 9th. Severely disabled people have faced benefit cuts of up to 9 times more than any other group … DPAC demands Rights for disabled people, Not charity!”

Meanwhile, Black Activists Rising Against the Cuts campaigner Paulette North has said: “Cuts impact on everyone but their consequences are most severe for the disadvantaged sections of our community. Black people look to the council to provide decent services for all. The failure to do this can only make our society more divided. BARAC says stop the cuts.”

The march has even been endorsed by Jeremy Corbyn, with the Labour leader posting this video in support.

The 30 supporting organisations for the March and Rally 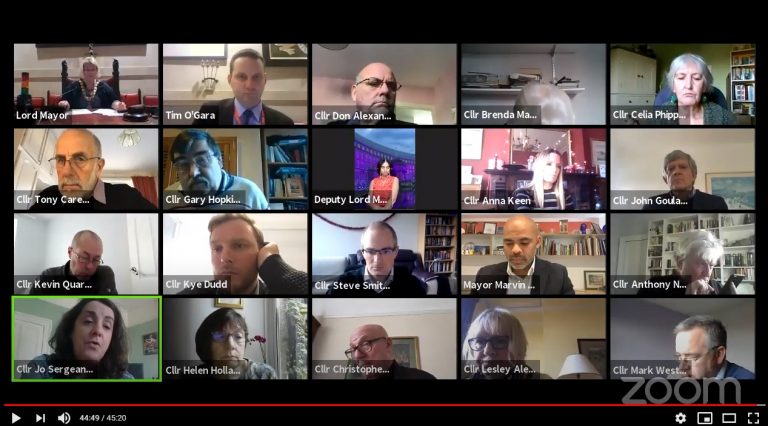