On Saturday 9th of September, more than 5,000 people marched through the streets of Bristol to reject government’s austerity policies. Over 30 local community organisations, campaign groups and local councillors helped to mobilise for the vibrant demonstration called in part by Mayor of Bristol, Marvin Rees.

A wide range of speakers took part in the rallies held on College Green. Amidst rain and shine, the crowd heard testimonies about the increasing inequalities and damage resulting from austerity in Bristol.

Since the demonstration, Marvin Rees and leaders of the 9 other core cities delivered a Green Paper to Westminster calling for greater devolved powers and investment in cities.

“Evidence shows that cities that have the most control over taxes raised in their area tend to be the most productive”, read a statement from the Mayor’s Office. “The UK is significantly out of step with international competitors in the power given to cities and we are still one of the most highly centralised countries in the world.”

Seeking clarification, the Cable contacted Chris Murray, Director of Core Cities UK, an umbrella organisation working to promote the role of core cities. Murray said that invitations had in fact been sent “to a large number of MPs across parties, including Ministers and Shadow Ministers”, and that the the reason why departments couldn’t trace invitations in their email inbox was “unknown”.

Bristol City Council will be making another £106 million of cuts to its services by 2022.

In fact “some apologies were received” said Murray. Sajid Javid MP, Secretary of State for Communities and Local Government, is the only front bench minister reported to have apologised for his absence.

Murray said “whilst unfortunately on this occasion a serving government Minister was unable to attend, Core Cities UK has a long history of face to face dialogue with government ministers and shadow ministers, which has led to real and positive change for the residents of our cities, which is the primary focus of our work”.

“Our task now is to work to engage government and Whitehall in the detail of our proposals so that we can support our cities to create more quality jobs and increase local prosperity. We have already secured a commitment to work with Government officials on a number of fronts outlined in the Green Paper, including housing, and the industrial strategy.”

According to the Mayor’s speech at last weekend’s demonstration, the core city group’s strategy will be to continue lobbying government during the party conference season and in the run up to the announcement of the new budget. Marvin Rees said government would be told that “we need a new kind of relationship that invests in cities that keep this country moving”.

Unless there’s a significant change of tack by central government or city hall, Bristol City Council will be making another £106 million of cuts to its services by 2022.

Watch: Battle in the Countryside » 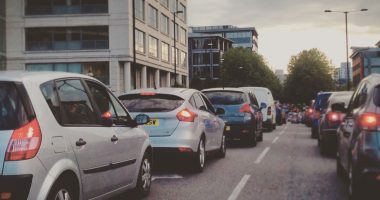 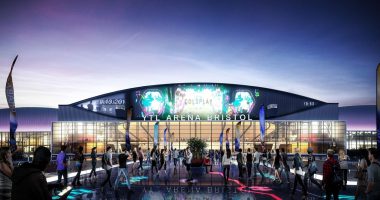 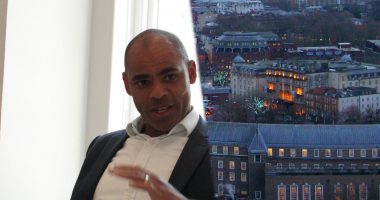 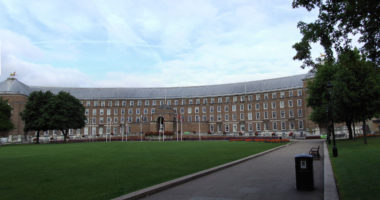 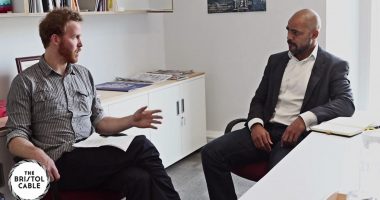