By Adam Cantwell-Corn and The treatmentworx on 18th September, 2017
FILM | IDEAS AND ACTION: animal rights

A behind the scenes short documentary looking at Bristol Hunt Saboteurs, the animal rights activists who clash with hunters in a weekly battle in the countryside. 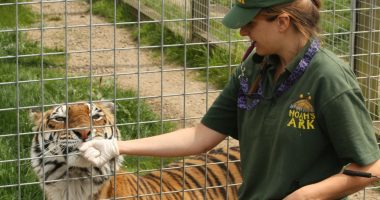 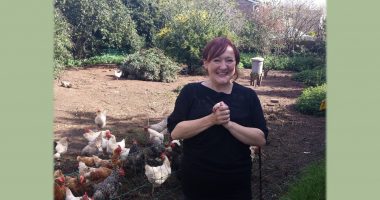 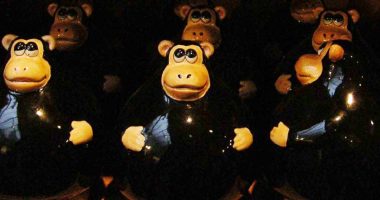