It is fitting that Bristol council is forcing developers to be more transparent in the week of the Paradise Papers leak.

Corporation tax is a tax on profits. Lower your profits and you pay less tax. Tax avoidance often happens when companies move money from a profitable company in the UK to a low tax secrecy jurisdiction, destroying corporate profit, and therefore tax, in the UK. They do this by adding on costs to the UK company or decreasing its revenues, perhaps by invoicing their customers from an offshore company. The Paradise Papers have unveiled many of these practices.

As shown by the Cable in Bristol, like tax avoiders, developers use a number of accounting tricks to make their profits look smaller and get out of their obligations to build affordable housing. By, for example, vastly underestimating sales values for the homes they are building.

In London, I was leaked a presentation targeted at investors of the Shell Centre, a £1.6bn redevelopment. It clearly showed that the developer was expecting to make a lot more money on the sales of new homes than they were telling the council. In doing so they aimed to reduce the levels of affordable housing they would provide.

At the Heygate Estate in London, a 2000-unit council estate which has now been demolished and is being replaced with just 82 socially rented homes, developers put in estimates for the cost of compulsory purchase of the leasehold properties on the site. The estimates were made after the homes were bought, and were higher than the real amount that had been paid in the first place. The difference was taken off their affordable housing obligation and pocketed by the developer.

Until now, these financial documents have been secret, with only council officials and their compromised consultants having access to them. This meant there was little, if any scrutiny of these documents. At the Heygate, the council even admitted that they didn’t have the software to open the files. Where they have emerged, they have been pried from a developer’s hands though leaks or long-fought legal battles.

Now, Bristol will have access. The publication of these documents is a vital step to ensuring greater scrutiny of the claims of developers. Given the importance of the built environment and new housing developments to the life of our cities, it is crucial that the public know the basis of the deals developers make with the council – and are able to challenge them. 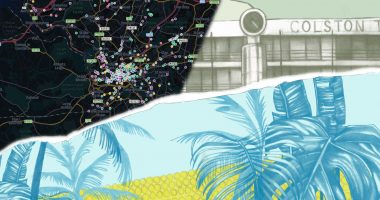 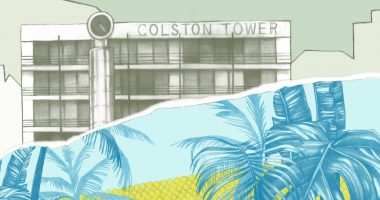 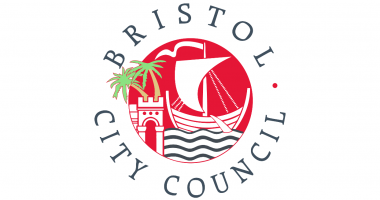 by Alon Aviram and Adam Cantwell-Corn on 15th January, 2018 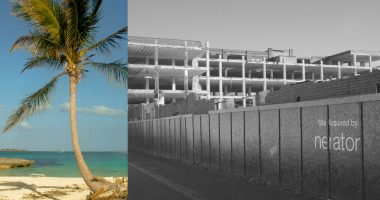 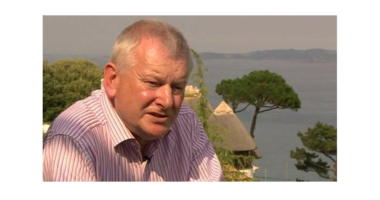 Bristol City F.C, Rugby Club and Flyers are owned by billionaire Stephen Lansdown through a web of offshore companies, the Cable can reveal.   Billionaire...