The government has announced its backing of the ‘agent of change’ principle — a planning reform that would protect music venues from being shut down by noise complaints from new developments.

After years of campaigning, and as a bill is currently going through parliament, housing secretary Sajid Javid has offered his support for the reform.

The change would force developers to soundproof new flats when building next to a pre-existing late-night venue.

Sajid Javid said: “I have always thought it unfair that the burden is on long-standing music venues to solve noise issues when property developers choose to build nearby.

“I am pleased to finally have an opportunity to right this wrong and also give more peace of mind to new residents moving into local properties,” he said.

The Surrey Vaults, Stag and Hounds and the Kingsdown Wine Vaults shut down last year alone, while the future of The Fleece, Fiddlers and the Brunswick Club remain insecure for the same reasons.

The calls for change intensified after the closures of numerous Bristol live music venues and a campaign was launched in November to save Thekla from a new development.

Bristol MPs, Kerry McCarthy and Thangam Debbonaire have consistently campaigned on the issue, and were co-sponsors of the bill in parliament.

McCarthy tweeted: “Very welcome news that Government will bring forward proposals to protect music venues in planning law. The Music Venue Trust deserve a lot of credit for this, for their indefatigable campaigning over the last few years.”

She had previously described the change as “a vital means of protecting the future of our best-loved grassroots music venues”.

Debbonaire tweeted that she was “proud to have played a small part” and “absolutely thrilled to bits” at the news, which would make “a big difference” to existing music venues.

One of those venues is The Fleece, which has been fighting for its future since 2013. Owner Chris Sharp spoke to the Cable about why agent of change would be so important.

He said: “We are delighted the government is supporting agent of change and strengthening the rules to protect grassroots music venues.”

The second reading of the agent of change bill is soon to be debated in parliament, but its passage into law seems secure with government support.

The news will be welcomed in Bristol, where there was a protest against the closure of live-music pub the Surrey Vaults after noise complaints from newly built flats next door.

The development’s brochure had marketed the 24 “exclusive apartments” as being located in a “vibrant part of Bristol”, which is a “thriving city” with “buzzing nightlife”.

More than 100 people gathered outside the new flats on Sunday 14 January to show their discontent by shouting and chanting.

Joe Hatt, co-founder of label Howling Owl Records, who organised the protest, told the Cable: “Venues have been closing at such a ridiculous rate that it’s got to the point where if we don’t actually make a point about this, then it’s going to be too late.”

“I knew how important a space like the Surrey Vaults was to the city, how it helps shape scenes and mould communities. I felt like I needed to do something about it,” he said.

“If developers invested in proper soundproofing, then these issues wouldn’t be a thing. Now is hopefully a tipping point, where people aren’t going to take it quietly.”

Ellen Southern, a singer who had performed at the venue, felt it was important to attend the protest, because small venues are the “lifeblood” of Bristol’s independent culture.

“For everyone’s sake, we need to protect music venues,” she said. “It can’t go on as it is. Independent culture has to have a place to live. The reason people want to live in city centres is because of cultural diversity, which is exactly what could be ruined if this isn’t addressed.”

“The Surrey Vaults was a really friendly venue, for young and old. It was really nice and I really miss it. I haven’t been back since it closed because I’ve been too upset, and actually coming here tonight and seeing it is really sad.”

« “It’s not just about venues, but the culture of this country”: Fleece owner Chris Sharp

Co-op note: investing in what? » 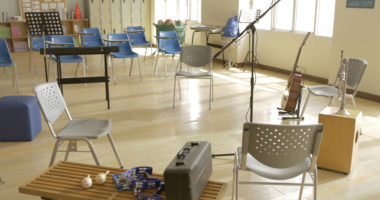 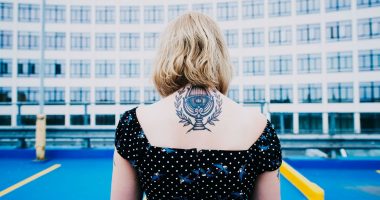 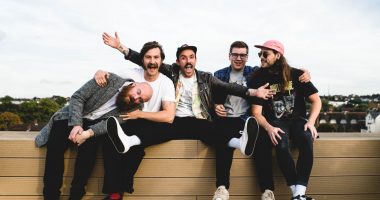 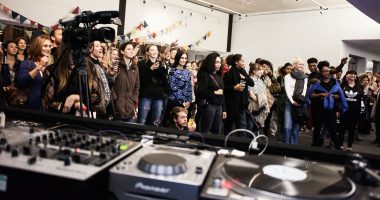