After a few false starts, Bristol’s new youth services – Targeted Youth Services (TYS) – is set to take over from the current model – Bristol Youth Links (BYL) – at the end of May, two months later than originally planned.

The budget for the new youth services has been slashed by 30%, as the council aims to save money by stopping all work with under 11s – apart from those in the most need –  and cutting out play and open access sessions entirely. It’s a move that has left parents and youth workers bewildered.

Targeted Youth Services will be a very different beast from its predecessor. In an effort to provide a more targeted service for children with the most complex needs, the new contracts will only provide for those who pass the ‘threshold of need’, and so will lose any preventative function they had.

Children won’t have access to any kind of youth work until they reach secondary school and the service they do have will be less than has been previously available. The new targeted services will offer a much narrower provision on a greatly reduced budget – £3 million, down from £4.2 million and have been criticised for cutting funding to under 11s.

“Anyone who works with young people and children will tell you that the earlier you can intervene in the life of a young person displaying behavioural needs or challenges, the better”

Youth worker James Creed says the service providers who get the contracts “will have to make some very difficult decisions about the youth work they’re able to offer”.

“Anyone who works with young people and children will tell you that the earlier you can intervene in the life of a young person who’s displaying behavioural needs or challenges, the better,” he adds.

Creed says that one of the biggest challenges will be working with young people who don’t display any obvious need and that only having enough resources to focus on the children with the most complex needs will leave a huge number without positive role models and interactions.

“So many adults now can look back on good youth work when they were younger, and really pinpoint when their life changed and when they were able to start making good decisions. There’s the potential for [losing it] to have a really negative outcome for the city in the long-run.”

When Southmead’s adventure playground, The Ranch, was burned down in 2015, local parents raised £20,000 to help rebuild it, with the promise that it would stay open for at least five years.

But when the new youth services take over from the current contract at the end of May, only children over 11 will be allowed to play there. At the moment, Learning Partnership West (LPW) has the contract to run play sessions for 8-13 year olds, five days a week, but residents were told this week that their contract won’t be renewed.

Tara Hurn takes her two children – aged three and eight – to the playground every day after school, and most days during the summer holiday. “The older ones are not even going to use the sandpit or a climbing frame,” she tells the Cable.

Suzanne Simons, whose 10-year-old loves The Ranch, says they’ve been “messed over” by the new rules. Her son doesn’t go to school because of behavioural problems. “He relies on this place and on the workers,” she says, pointing out that the playground is far more popular with younger children.

“They’re giving it to kids that don’t even use it, so the younger kids are being thrown out when this will probably be left empty.”

“That playground has been purpose built for 8-13 year olds and it should remain a playground for eight to 13-year-olds,” says Tom Williams, head of the Bristol Play Network.

“Southmead was one of the first adventure playgrounds in the country. It’s been an amazing facility for that community for nearly 60 years.”

Williams says that children moving from primary to secondary school, who are going out to play on their own for the first time, are the most vulnerable and so need play services the most. “To just cut that age group out of any kind of service is short-sighted.”

“Children, not young people, have been the biggest victims of austerity. They’re the ones who’ve had their services cut the most”

LPW, the provider that’s been running the playground under the current contract, say they are “in discussion with the local authority” about the future of The Ranch when the contract comes to an end.

“Play for eight to 11-year-olds has not been included in the council’s new Targeted Youth Services provision, which starts on the 1st of June,” they say in a statement.

“However, LPW is working hard to develop an alternative play offer for the city, including north Bristol and we look forward to sharing details in the next few weeks.”

Williams says that Bristol used to be the best place to be doing play in the UK. “I think that what the council are in danger of doing is losing all of that rich history overnight by going from hero to zero.

“Children, not young people, have been the biggest victims of austerity. They’re the ones who’ve had their services cut the most,” says Williams.

Jo, a youth worker who asked for her name to be changed to preserve anonymity, says that cutting out open access sessions will give fewer opportunities to spot children in need of extra support and signpost them to services, meaning only those deemd to be struggling enough will get support.

She says the new model is “a massive blow to young people’s services”, which “people need to know about”.

“By the time we see young people at the age of 13, 14, they’re into their habits, they’ve had their formative years,” she argues. “It’s all quite settled and engrained and it’s quite hard to help them make positive changes.”

Karen Black, Operations Director at young people’s mental health charity, Off The Record Bristol, says they have been impacted by the recent funding cuts, but will continue to work in partnership with other services.

“Marvin Rees talks a good game of looking out for young people, but he has cut the service more than anyone”

“Cuts to youth services are always really tough both for the young people that are directly affected and the wider community in which they live,” she says.

“Bristol as a city is committed to young people and their future, however funding cuts and wider system constraints for individuals and services means that we have to try to be innovative with what we have as a whole city, not as a group of individual parts,”

A spokesperson for Bristol City Council said: “Youth services in Bristol are changing to meet the joint challenges of shrinking resources from central government and a rising demand for our services.

“We’ve spent over 12 months working with providers across the city to design a new service that ensures the support available is focused on the most vulnerable young people in Bristol,” they continued.

“As a result of this lengthy consultation and feedback from schools, play providers and others, a new service plan was designed around the 11-19 age group and a new sector support fund was agreed to, among other things, help develop a sector-led play offer.”

However, Jo says: “Marvin Rees talks a good game of looking out for young people but he has cut the service more than anyone.” 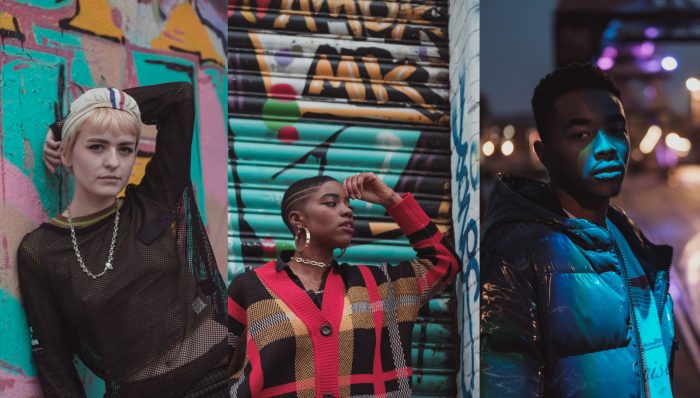 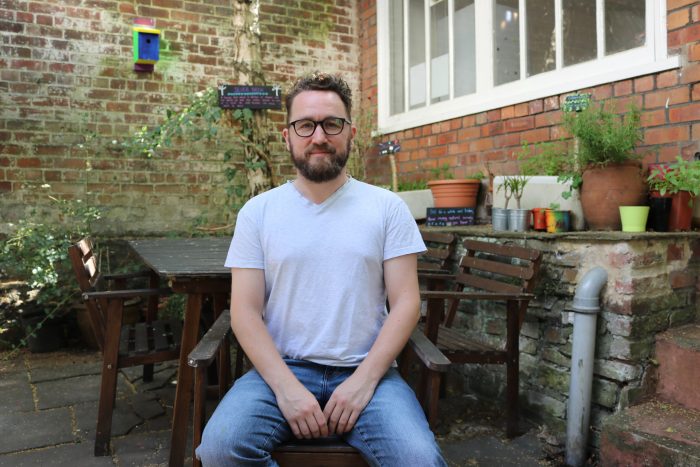 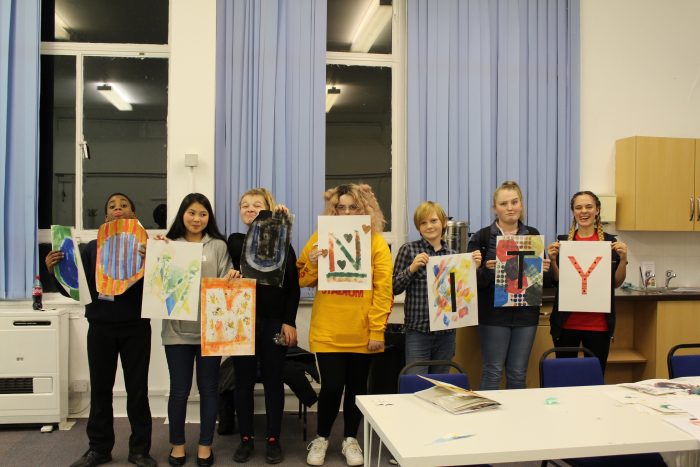