Writing in the Cable last year ‘Charlie the Fox’ told people at home in Bristol about their experiences in the anti-fascist struggle against ISIS in Syria. Now back in Bristol, this is their story.

« Bedminster tower blocks: the only way is up? 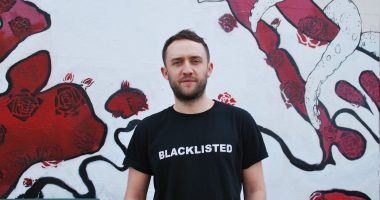 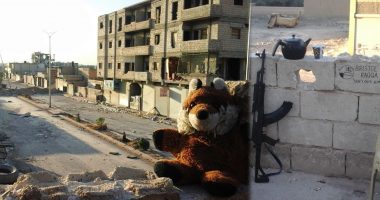 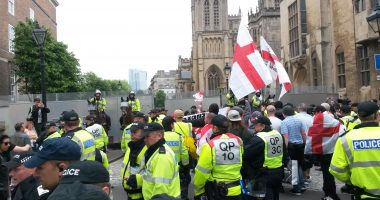