“When they go to school, the first thing out of any kid’s mouth is “you dirty g***o”

“They’re still telling children today: ‘don’t be naughty or the Gypsy will take you’.”

“What you’ve got to remember is, today they riot on the the caravans and the vans and the vehicles – that’s what they want to smash up – but in my granddad’s day, they’ve done it to the animals. The horses. They’d poke the horses’ eyes out or tie their hooves together.”

Everyone I speak to who is a Gypsy, Roma or Traveller – or has worked with GRT groups in some capacity – has a grim story to tell. Fighting to get planning permission on your land for your caravan only to have your new neighbours protest energetically and then refuse to have anything to do with you; hiding in your caravan with your kids while locals shout and threaten to burn you out; being punched in the face and pepper-sprayed by bailiffs during an eviction…

And then there are the smaller things. Small, but daily indignities, like having a mechanic cancel a job when he finds out you’re a Gypsy… sitting in a pub and hearing slurs spoken just loud enough for you to hear… not being allowed into the pub in the first place.

Romaphobia is nothing new – 500,000 Roma and Sinti died at the hands of the Nazis and their allies – but those not at the receiving end of it might be surprised to know how bad it still is. Being a Gypsy in Britain in the 21st century has been likened to being Black in the American deep south in the 50s and racism against GRT is so commonplace that the people at the sharp end of it are almost blasé.

They’ve heard all the stereotypes, been called all the slurs, noticed all the looks – it happens on a daily basis and has been going on since they were children. Most people I talk to don’t tell people they work with that they’re Gypsy in case it loses them their job. You have to develop a tough skin.

Racism against GRT is a huge issue and it manifests itself in a hundred subtle and not-so-subtle ways. They’re one of the most marginalised groups in the UK, but racism against Gypsies and Travellers doesn’t get talked about. It’s time that changed. Which is one of the reasons we’re launching this series.

Racism is a huge issue, but obviously not the only one and it’s not the only thing we’re going to be investigating in this series.

Over the next few months we’ll be looking into a wide range of topics that affect Bristol’s Gypsies and Travellers, like police bias, the chronic lack of socially rented pitches – and potential solutions – and Brexit.

We’ll be investigating how changes in the law are likely to affect GRT in Bristol: local authorities across the country are seeking out high court injunctions to be able to move unauthorised encampments on more quickly and the Conservatives are pushing to criminalise deliberate trespass.

Most recently, we’re looking at press coverage of Gypsies and Travellers. A minority of the GRT population stay on unauthorised encampments on council and private land and some of these encampments are high-impact, causing tension in the local community by being loud, sometimes aggressive, and leaving the site in a state when they leave.

People’s legitimate anger about the actions of a minority are then stirred up by disproportionate coverage in the local press and these frustrations solidify into stereotypes that harm anyone who dares to admit they’re a Gypsy. In our latest print edition – going online on 26 October – we examine how irresponsible reporting plays on prejudices for clicks and the impact this has on the wider community.

What else should we be writing about?

This is some of what we’re working on so far, but we need a steer from readers affected by these issues as to what else we should be covering. One of the key issues raised in the Travellers’ Times press guide was that too often the press publishes stories on GRT without approaching the people they’re reporting on for comment and we’re keen for our coverage on Bristol’s Gypsies, Roma and Travellers to be led by them.

Do you have a story or experience to share? Is there an issue or policy that we’re missing?

Please get in touch: content@thebristolcable.org

The Cable does not tolerate hate speech and offensive comments will be deleted and reported.

Travellers say it’s time to stop using them as clickbait 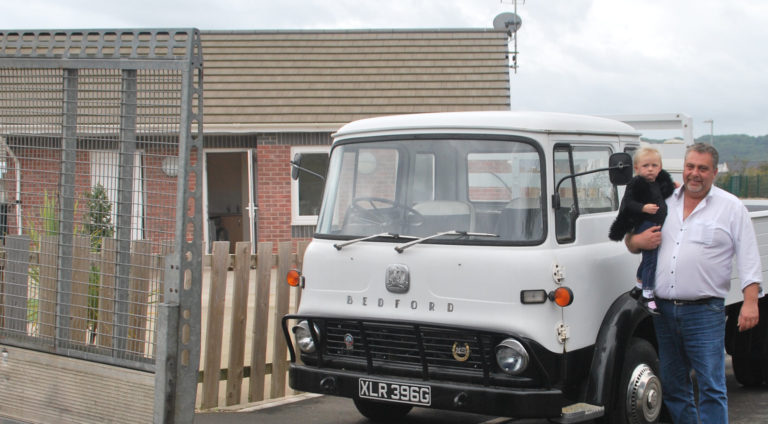 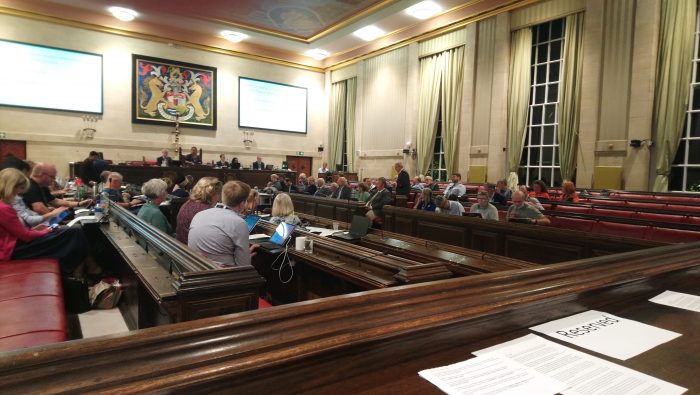 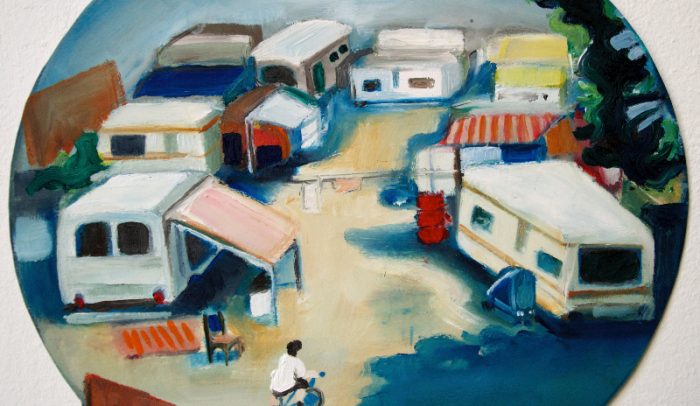