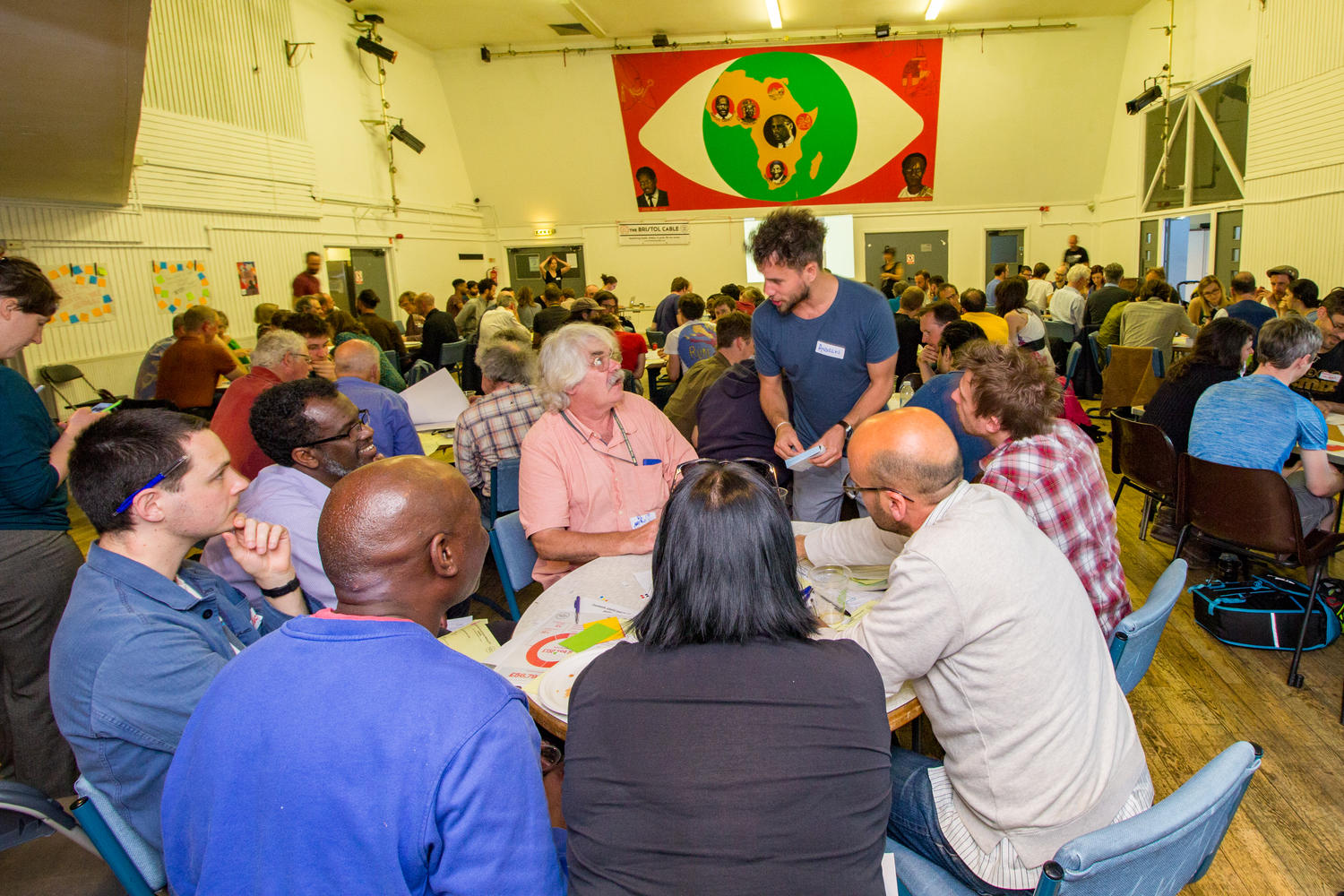 In the digital age, news is turning into noise so we try to cut through that by telling the full story – from start to finish.

Bad news strikes, and the vulture-like journalists quickly swoop on their prey, publishing the scraps. Once the news value has run dry, the birds scatter, gone until the next story. The so-called ‘death knock’, when a journalist doorsteps mourners to get an interview, is the most callous example of predatory journalism.

Granted, this may be a crass blanket stereotype, but the death knock is emblematic of a wider, problematic approach in the press: flash in the pan reporting. Too often, journalists fleetingly visit an issue, skimming the surface of a story by only telling the drama without the context.

Newspapers live off the drama of exceptional events, from the report on the car-crash to the teenager getting stabbed. But how much does this type of reporting truly reflect the world around us? While these stories undoubtedly need to be told, they only reflect part of the full picture.

The public may be interested in the story, but is it in the public interest? This is the question that any responsible editor who doesn’t just think about page clicks should consider before sending reporters out on a job.

In most news organisation it is a decision which rests with one individual, the editor, handing them enormous power. At the Cable however, 2,000 members guide the editorial vision, setting in Cable policy what type of stories they want, and how they want them to be told – without infringing on the editorial independence of the staff team.

The Cable’s focus is on slow, transparent, in-depth journalism, which aspires to tell the fuller, accurate story, while rebuilding trust between the media and the communities we serve. When other reporters have moved onto something else, we return to the issues – be it crime, housing, or racism – and forge relations with people on the ground.

Here’s a snapshot of four areas which the Cable is covering in-depth, returning to time and time again:

Addicted Bristol: Life and Death
Bristol’s drug problem is threatening lives more than ever. Cable journalist, Matty Edwards, has been tirelessly reporting for the past year on the people fighting addiction, treating it and pushing for reform.

Housing Crisis Transparency
We’ve been hot on the case of housing in Bristol, from the aristocrat’s behind unaffordable housing to the offshore companies banking on Bristol’s property. We’re absolutely committed to holding power to account and exposing those profiting from Bristol’s housing crisis.

Boot out Bailiffs
Earlier this year, Cable reporter Adam Cantwell-Corn launched a campaign to call on the council and mayor to stop using private hired muscle in the form of bailiffs to collect council tax debts. After extensive Cable reporting, campaigning and national coverage, Bristol City Council announced that they would run an ethical debt collection pilot as an alternative to the current system. The Cable will continue to closely follow this issue which affects thousands in the city.

During a time when we’re drowning in information, we need trustworthy journalism more than ever. If you’d like to support this in-depth storytelling about what’s really going on in Bristol, join the Cable from just a few quid a month.