Have you ever felt like you’re not being listened to? Have you ever been in a conversation where the other party is clearly disinterested? They’re nodding, holding your gaze yes, perforating the conversation with sympathetic ‘oohs’ and ‘aahs’, but you recognise that this won’t translate into much genuine response.

This is how I’ve felt growing up on the sidelines of the Government’s inaction over the climate breakdown. This is why I am striking today: to move off the bench and finally be heard.

We are well aware of the situation we are facing. The latest IPCC report has given us just 12 years to avoid catastrophic climate change, yet still those with the power to change our trajectory aren’t doing enough. Whilst politicians are talking about being climate leaders, it is this same government that are hypocritically undermining our right to a fair and just future. How is it that we have a Government that with the one hand are signing off international climate protocols, and with the other are trying to push through fracking, giving millions in oil & gas ‘development aid’ each year, and planning to lower import tariffs for no-deal Brexit? These are just a few of the charges that have led young people to take matters into our own hands.

It may seem extreme to strike from school, but if we don’t take to the streets then how will we make our message heard?

I became an environmental activist four years ago when I realised that in the hierarchy of importance, my right to a fair and just future lost out to profit and power. I have often felt alone in my fight. But in 2019, things feel different. It feels like we are winning. Last month the first youth strikes drew in more than 20,000 young people in over 60 locations. Today in the global youth strike, millions of young people are declaring their right to democracy and justice, with 98 locations striking in the UK and 1325 worldwide.

Whilst it may seem extreme to strike from school, if we don’t take to the streets then how will we make our message heard? The voting age of 18 makes it impossible for those younger to have their say, even though they will be the ones who are most affected by climate change. For this reason, one of our key demands is that the voting age needs to be lowered to 16.

To this, many adults have chuckled, quipping ‘but can children really be trusted with things of such importance?’ In response, I say that since I have been born I have trusted adults with that of the greatest importance, and it has brought me a global financial crisis, an illegal invasion of Iraq and the destruction of my planet.

To add fuel to fire, two weeks ago the Government reacted responsibly to the protests and arranged a debate over climate change in the House of Commons. This was the first debate of its kind in over two years, and I am sad to say that the UK Youth Climate Coalition were watching and reported that only 47 MPs out of 650 attended – only 7% of MPs rallied around the greatest threat to my generation.

So it makes sense that we’re scared, we’re loud, and we’re ready to skip the institutions that teach us about a world that won’t look the same when we’re a part of it.

Last time 20,000 young people screaming for change did not seem to be loud enough to wake politicians from their sleep of inertia. So this time round, we are ready to make a little more noise! People ask me ‘but when will you stop?’ and I will say ‘when we win’, because time is running out. Whilst I am fearful of my future, young people have filled me with hope.

Katie is a student and one of the organisers of the Bristol Youth Strike 4 Climate. She is an environmental activist with the UK Youth Climate Coalition. 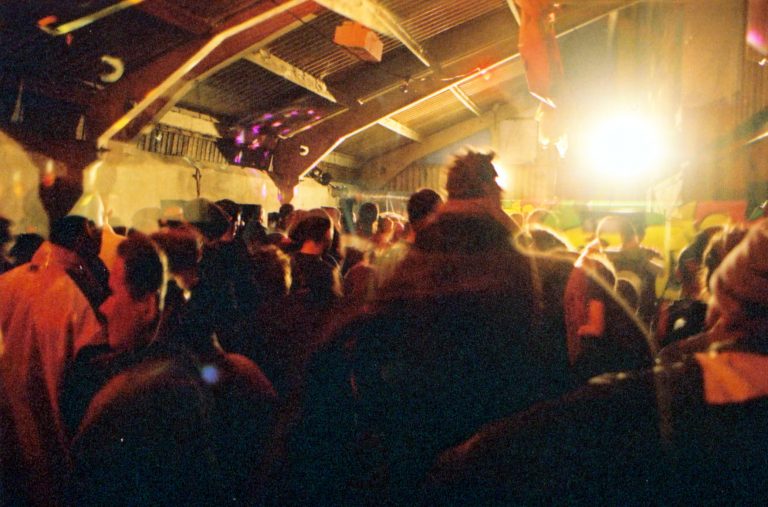 Are you a student who has experienced sexual harassment on a night out in Bristol?

At the start of a new university term – amid reports of drink spiking during a student night at popular club Pryzm – we want to know about students' experiences of sexual harassment on nights out, and whether students believe more can be done to prevent it. 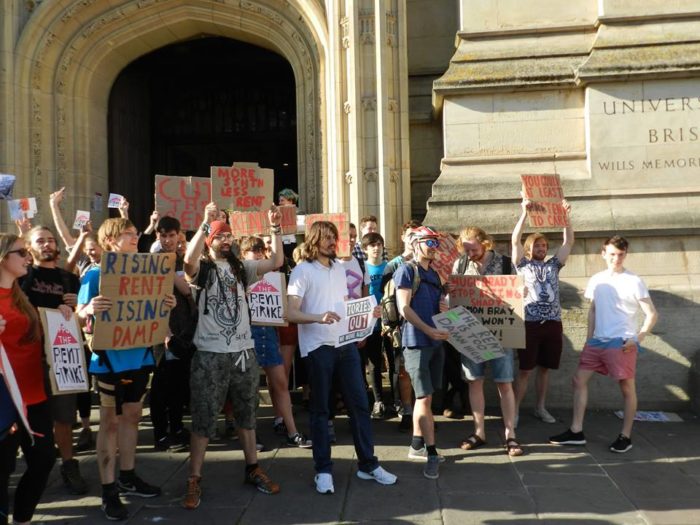 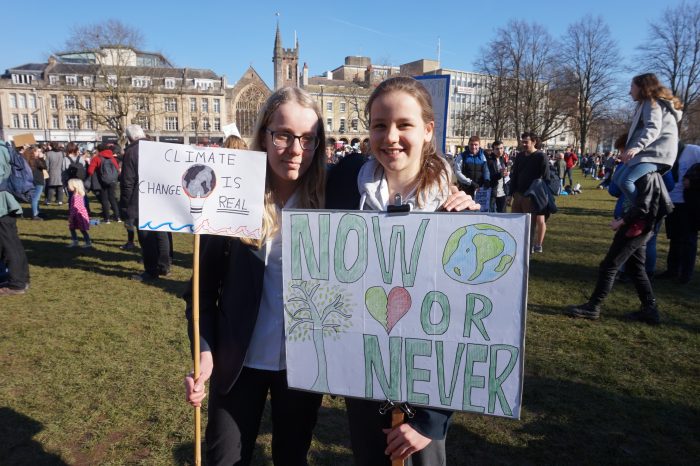 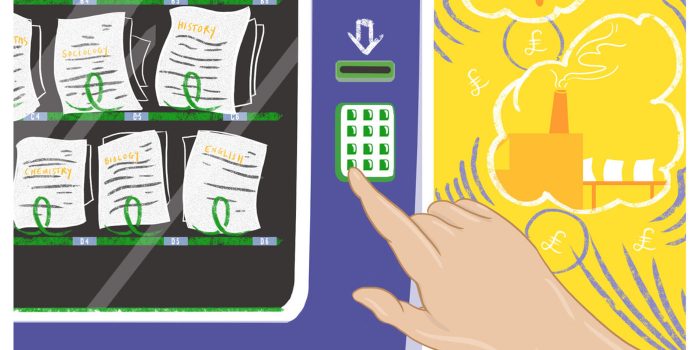 We contacted an online ‘essay mill’ with a real assignment from Bristol University.