By Ellen Tryer on 28th February, 2020
ACCOMMODATION | HOUSING BRISTOL | MOVING ON: BRISTOL'S GYPSY, ROMA AND TRAVELLER COMMUNITIES | OPINION: housing crisis
The Home Office plans to criminalise trespass, which would give police the power to seize vehicles and property of people found on land they do not own or have explicit permission to be on. The move has elicited strong opposition from campaigners, and even the police. Ellen Tryer, an Irish Traveller and community leader living in north Bristol, writes about what the law change would mean to Irish Travellers and Gypsies.
Illustration: Louis Wood 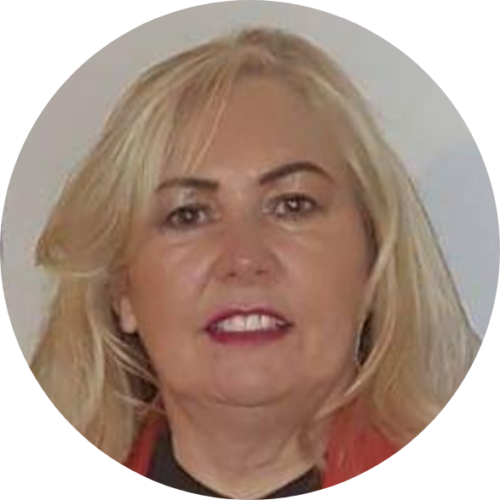 It’s very difficult to know a Travellers’ way of life until you live it. I live in a house now but I’ve also lived at the side of the road. I know what it’s like to be moved on.

When you move into a property maybe late at night, it’s very difficult to get set up. You’re in a 14 foot caravan, you’ve got to make sure your kids are well looked after, and you don’t get a chance if bailiffs come. They’re not fed, you chuck everything into your caravan and you’re on the road again. You could be literally on the road for three days without stopping. I always fear for the younger women and their health because of these young children.

The bailiffs used to be very rude. When I lived in a caravan, we’d travel all night and barely get our heads down. It’s a very small space and you’ve got to make sure everything’s out the way before you can stop, so if anyone comes, you’ve got to get everything back into the caravan and the kids go in the car. It was very stressful.

One morning the bailiffs came and they were just banging down our doors, kicking and slamming and shouting so loudly that the kids were screaming. They were petrified. I came to the door with my baby and asked if I could feed him first. I needed to put water on, make him a few bottles. He just said: “You effing p*kies, get out of here, you’re not supposed to be stopping here.” And that was a bit of land at the side of the road, we never broke into anyone’s property, we just pulled over.

How the law has changed for Travellers over the years

Romani Gypsies have been travelling around England since the 16th century, but over the centuries, little by little their traditional ‘Stopping Places’ have been gradually erased. In parallel to the disappearance of land to stop on, the law has become increasingly hostile towards nomadic people over the years. Untill 1994, councils had to provide sites and the eviction of unauthorised encampments was restricted. Now, councils still have a legal obligation to assess need and identify potential land for sites, but don’t actually have to provide sites by law.

As a result, provision of sites has steadily slowed down and is not keeping up with need – Bristol is a case in point, with only one permanent and one transit site. Subsequent Conservative governments introduced more enforcement powers in 1994 and 2003, and in 2017 redefined ‘Traveller’ for planning law to exclude those who no longer travel – thought by some as a calculated move to make it seem that there’s less need for sites than there is.

The government never carried out what they promised. They promised they’d make sites. Maybe a few sites were made, but certainly not enough to accommodate the amount of Travelling people. There’s still not enough sites for the younger generation that’s grown up, they’re pushed outside, they have nowhere to live, and it’s causing a lot of problems with their health.

They are leaving us with nowhere to go

They need to make more sites, not offer people housing if they’re a Traveller. It’d be like asking a settled person to move onto a site. It’s not their way of living so many wouldn’t know how to cope with it. Now we have a lot of Travellers living in houses. I call them little birds trapped in a cage because that’s not their own choice, that’s not the way they want to live. They’re forced into it by there not being enough sites. They’re not allowed to make their own choices in life, what they want for their children and themselves.

They put up houses for other people so I think that Travellers are no different, they’re human beings, they have equal rights, they need to have everything everyone else has. They pay their taxes, most of them do work for themselves. Most of them want to move on and have their own traditional life. Why shouldn’t they have what they want?

The consultation on the government proposal to criminalise trespass is here and closes on 4 March. Advocacy charity, Friends Families and Travellers have got guidance on how to say no to plans to strengthen police powers here.

« The routes out of Bristol’s bus nightmare 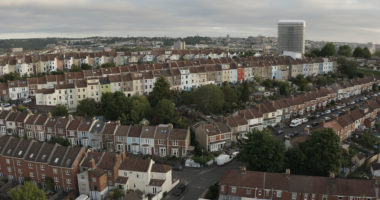 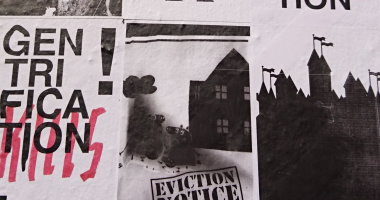 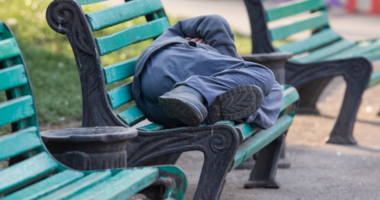