Back in the 1990s, clinical psychologist Dr. Sam Tsemberis observed that when homeless people didn’t engage with the services available to them they were dismissed as being “treatment resistant, hard to reach”. There was an implicit assumption that because the person is homeless or not doing well, that it is something about them, they’re not working hard enough. They have squandered what has been given to them. “Both on a personal and policy level – we blame them for their suffering,” he said. But perhaps, he thought, it is us who are failing to help them constructively.

With this notion he set up Pathways to Housing in New York in 1993 and developed the principles of Housing First (HF) – formalising the existing experiments already taking place around the world. Now it is being held up as one of the most important innovations in homelessness services in the last 30 years. The idea behind HF is to give clients a house first without any conditions and then work with them to stabilise their lives and provide them with the support they need.

It’s not an initiative without challenges. Two academics from the Centre for Housing Policy wrote that the first pilots in England might fail because of a lack of consistent funding and affordable housing. They said HF would only work as part of an integrated strategy – one that included prevention, new housing, other homelessness services, and involved health and social care.

It’s too soon to comment on the success of this scheme. Of the roughly 12 pilots across the country, many have finished early. An early evaluation of nine HF pilots by the University of York in 2015 found the scheme could deliver potential savings in public spending in excess of £15,000 per person every year.

The report also showed clients reported better mental and physical health, less drug and alcohol consumption and increased social contact. It’s not a cheap option given this kind of intensive care is expensive. But the idea is that the money spent saves in other areas of society; stabilising people’s lives means fewer people presenting at emergency services and less impact on the criminal justice system. The humane option makes economic sense too.

But perhaps the greatest strength of HF is the empathetic approach and paradigm shift it promotes; one that could translate into tangible, better policy decisions.

In conversation with Housing First Bristol

Bristol’s HF pilot launched in spring 2018. Run by Golden Key, a partnership of services and charities, the scheme has housed 18 people to date with only one tenancy failure. The pilot, which was initially funded by the National Lottery but now has financial backing from Bristol council, is currently being evaluated by academics at the University of the West of England (UWE).

Almost two years into the project, we caught up with Juan Rae, Housing First Project Lead and Jake Sinetos, the Performance and Contract Manager, to ask how the project is going.

How did you go about getting it started in Bristol?

Jake: The first step was visiting other cities like Manchester who had pilot projects and learning from them. Next was making contact with housing providers and getting them on side.

Juan: Our initial funding for the pilot was for 10 clients. People who have complex needs and who weren’t able to move forward in the homelessness pathway and have expressed a desire to move into a house.

How do people react when you tell them they can have a house without jumping through the usual hoops?

Jake: Gobsmacked. People thought it was too good to be true!

Juan: But that doesn’t mean to say it’s an easy transition. Rough sleeping for a long time has such a destructive effect on your psyche that everyday things become increasingly difficult. You grow mistrustful or scared of the indoors. So, there is a long engagement period once we’ve made the offer. It took us 11 months to convince one guy to move into a flat.

Jake: We have scattered housing all over the city. It’s a mix of social and private housing blocks. We made sure our providers didn’t give us their ‘hard to lets’ and they have provided good quality accommodation. One of the strengths of our scheme is the relationship we have with housing providers. We’re upfront about the needs and situations of their clients and in turn the housing providers are up front about their housing.

Juan: When we are finding a suitable tenancy, the first thing we do is ask where do you want to live, or not want to live, is there anywhere you don’t feel safe. Our clients are quite disempowered so it’s important we give them choice and control.

How do the tenancies work?

Jake: It’s the same introductory tenancy as anyone in social housing – you have to stick to some rules for the first year and then it transitions into a normal tenancy.

Juan: But our agreement with the provider is that the responsibility of the tenancy falls on us not the client – this takes pressure off the clients while they learn the mechanics.

It must be tough after years on the streets to learn to manage a household?

Juan: Yes, but the reverse is also true, our clients are resourceful and know quite well how to manage their space!

Jake: We also have only five to seven people per caseworker, who can make regular house visits and provide whatever support needed – like integrating into their community or paying bills or how to manage the relationships with friends who may still be on the streets.

Critics say it’s risky to give financial autonomy to people with a history of substance misuse – is it?

Juan: I think that goes to the ‘benefit scroungers’ thinking in our society. We can arrange for the housing benefit to go straight to the landlord with the client’s permission. I know people worry that people will squander their benefits on drugs and booze but actually we find that people don’t tend to self-sabotage when they are given proper choices.

Could it solve the homeless crisis in Bristol?

Juan: Alone no, it needs to be part of an integrated strategy. Housing First fits into a portfolio of different approaches, to different people, levels of needs. But through our work, we are trying to get the city to be more empathetic towards homelessness – a good foundation for finding solutions. 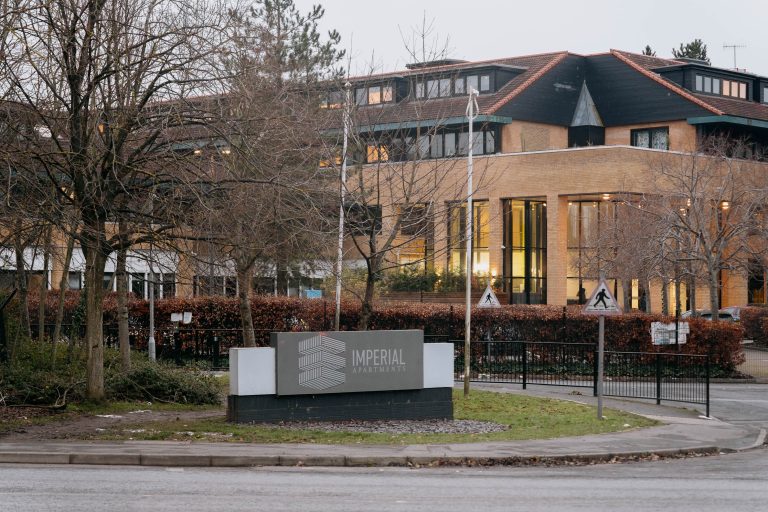 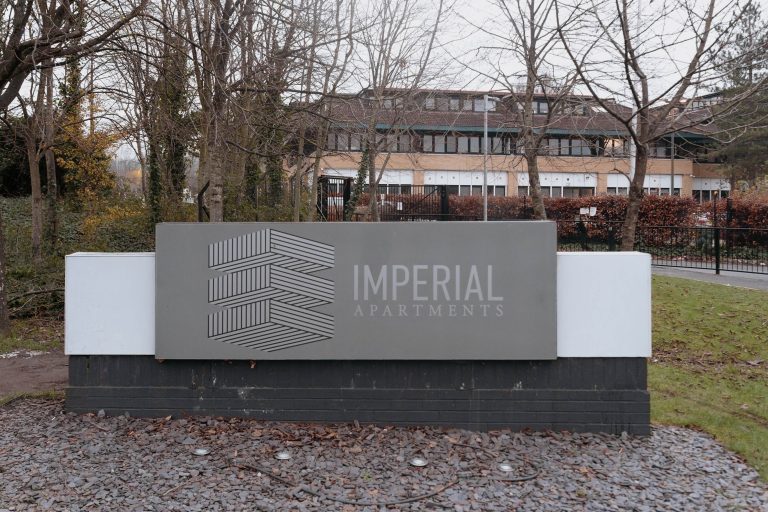 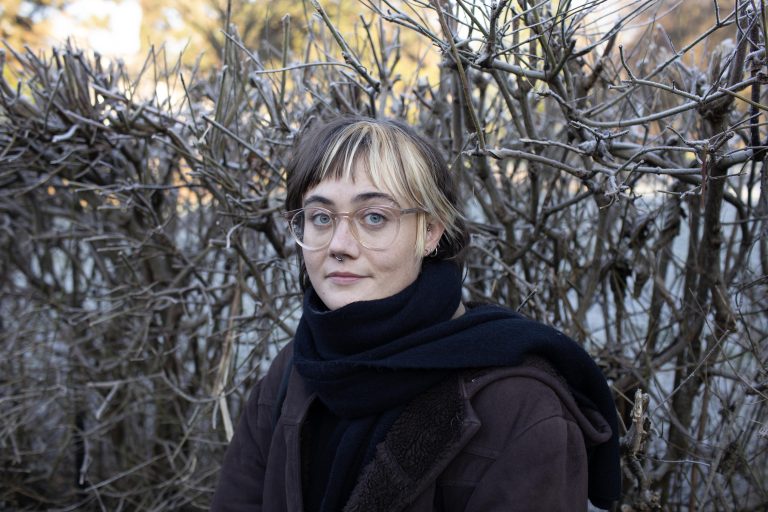 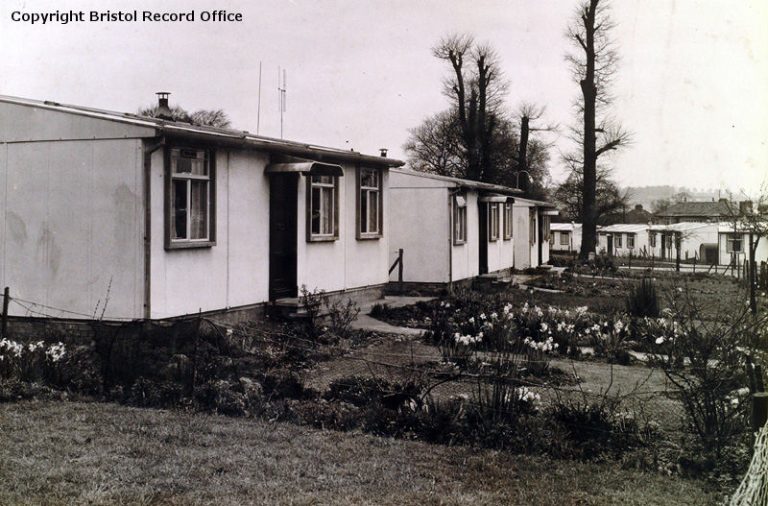