Late last year a case before the High Court caught my attention. The parents of two premature babies had been billed £100,000 for life-saving treatment the babies needed despite their parents having leave to remain in the UK. Shortly before the hearing, the government agreed to wipe the debts and accepted the parents should not have been charged.

The legal firm that brought the challenge was Deighton Pierce Glynn, a civil rights law firm. DPG keep busy with actions against the police, international human rights work, judicial reviews and defending victims of child abuse. Working out of a nondescript office in central Bristol, the firm is no stranger to publicity. In what might be a measure of good work, the Daily Mail lambasted DPG as being “cynical human rights lawyers [who] make a killing by defending health tourists.”

DPG are now bringing a legal challenge against the UK Government to halt riot control equipment and tear gas exports used by police and security forces in the USA to repress Black Lives Matter. Jay Smith, the client bringing the complaint, writes on his Crowdfunder page that the “British government is supporting this repression of protesters by exporting equipment used by the US security services to quell the protests. Tear gas, rubber bullets and other potentially lethal equipment is being supplied.”

This latest case comes from the firm’s strong own track record in civil liberties and judicial review cases, having represented the families of black people killed in police custody and their role in the Stephen Lawrence Inquiry, to name but a few.

All too often, news of injustice, breaches of human rights or public bodies acting unlawfully are met with a resigned acceptance of the status quo. But the team at DPG have a formidable track record of challenging decisions and winning, with impact in Bristol and beyond.

In 2014, DPG locked horns with Formula One for holding the Grand Prix in Bahrain, where government crackdowns on pro-democracy protestors left dozens dead and hundreds wounded. They made a High Court claim for damages against British Petroleum (BP) and six other oil companies on behalf of oil worker Gilberto Torres, a Colombian trade unionist who had been kidnapped and tortured by a paramilitary forces. They didn’t win that case, but it attracted global scrutiny of oil companies and their activities in conflict zones.

Over the years, DPG have represented a number of victims of trafficking to help them get support, including one woman who had been denied welfare support and turned to prostitution to meet her basic needs.

Associate solicitor Ugo Hayter secured a £50,000 payout from the Home Office for a trafficked Vietnamese woman. She had been placed in detention for three days after arriving at Heathrow airport while experiencing a miscarriage and was barely able to stand.

And in a test case which also made a real difference to her clients, Hayter represented two Albanian women who had been victims of sex trafficking. The case revealed that the Home Office had unlawfully delayed support for modern slavery victims and sets a precedent that bolsters trafficking victims’ right to support. 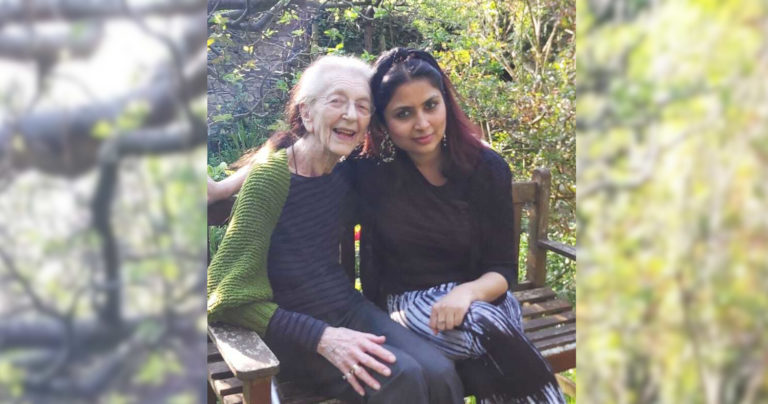 “The Home Office had previously brought in a policy of refusing to consider the leave to remain in the UK applications of recognised victims of trafficking until their asylum claims had been considered, which left them waiting for months, sometimes years, in limbo, unable to get the stability and security they needed to be safe from their traffickers and to begin to recuperate,” Hayter explains.

It all reads like a triumphant succession of wins for the firm. And for the most part, it is, legally speaking. But Hundt, worn by experience, cautiously assesses their impact: “It will take some time for the effects to trickle down. We aren’t actually seeing much difference on the ground,” he says. The benefits for clients are clear when damages are paid and asylum applications approved, but overturning systemic injustice proves a meaner feat.

Hayter says legal victories can often feel “pyrrhic” – one that is won at too great a cost to have been worthwhile for the victor. After years of hard work to obtain a successful decision, the government can move at a slothlike pace to amend policy. “As a solicitor, we are limited in what we can do about this. It’s frustrating when the same public bodies make the same unlawful decisions over and over,” says Hayter.

So what drives the lawyers at DPG? Hayter is clear. “The privilege of being able to provide people with justice, to enable the individual to obtain redress from the state. The courageous, brave and inspiring clients who have kicked back against adversity.”

Cuts to legal aid have already made legal representation for low and middle income people harder to reach. Added to this, the government’s recent pledge to “update” human rights and judicial process has been met with alarm by cross-party MPs and lawyers. Over the coming years, firms like DPG can expect more people knocking on their door and fewer resources to serve their clients.