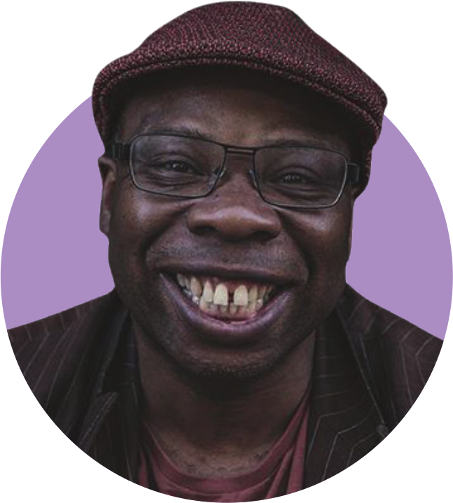 At the height of the trans-atlantic slave trade, the patriotic song Rule Brittania was first performed in 1740 to German-born Fredrick, the Prince of Wales, with the key line “Britons never will be slaves”.

With an increasingly fraught debate about Britain’s history, and the current state of racism and inequality, in this poem Edson Burton uses the song to explore the past and present, and whether in fact Britons themselves have ever been slaves.