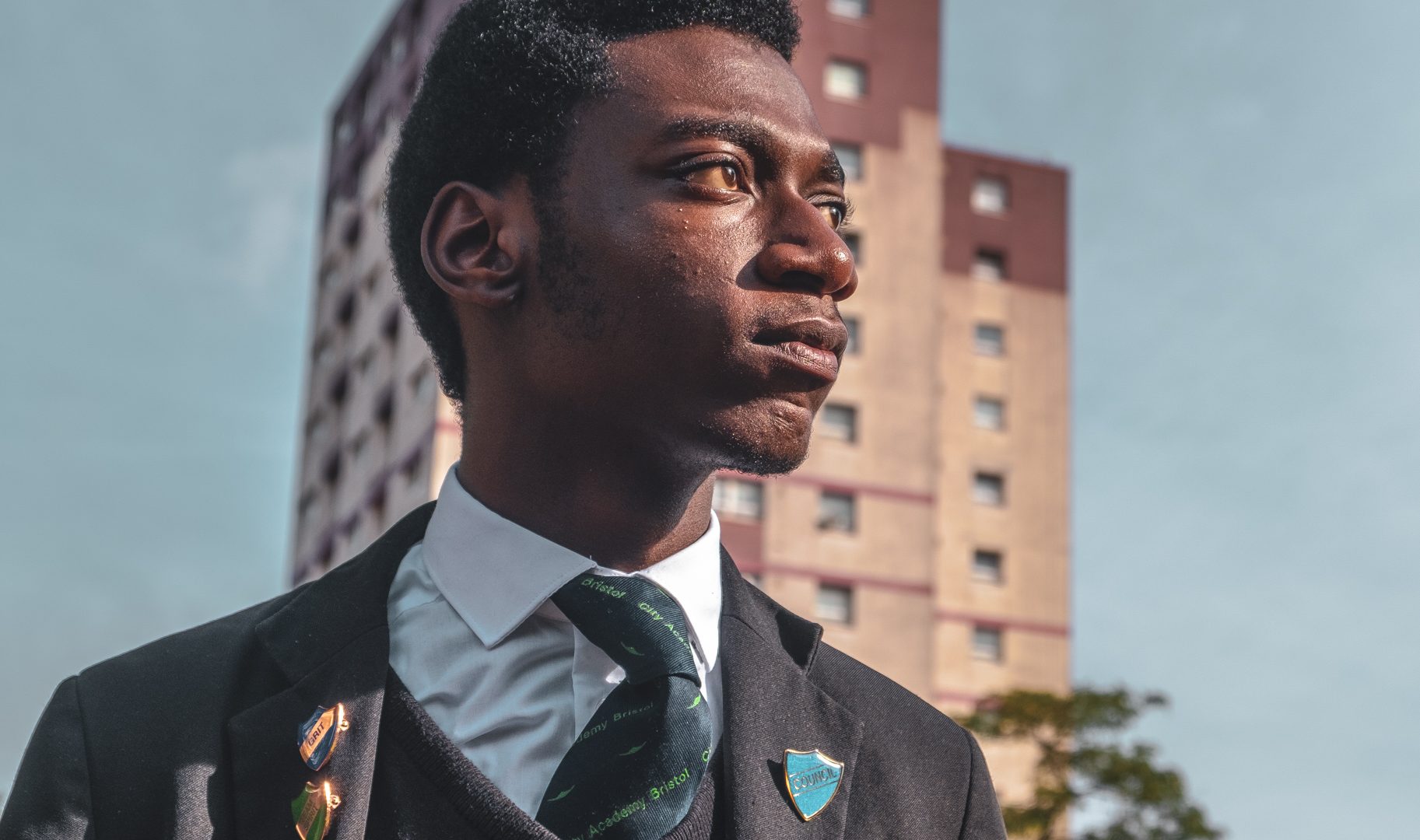 These past few months have been a packaged treat of social outrage and public fear. In a matter of days, our schedules shifted to collective, sobering solitude.

It has been a disconcerting time. But I believe that, while we’re not entirely out of the woods, we’re coming out the other side different than before. People have been commenting on their journeys, reflecting on newfound self-awareness. This is my insight.

I’m 15 and I go to a school surrounded by Barton Hill’s council towers and single mothers. Aunties and eagled-eyed security cameras police the place. I know every nook and cranny. It’s all I know.

Before lockdown, I’d settled into a cycle. I hated the city, the cars, the derelict buildings, the noise, the small-minded judgements.

As winter slowly became spring, my peers would gather after school in crowds, around greasy chippies and park swings. After everybody was bored with the lack of engaging conversation, we’d go home, repeating the painfully passive process again the next day.

School felt claustrophobic. The boys in my year were an impenetrable pack, and became everything I’d feared: sexist and homophobic. I felt the walls closing in every time they weaponised ‘gay’ so casually.

So much time had withered, wasted on frivolous thoughts. While friends spoke in the chippie about TikTok dances, I analysed the ways my legs would cross, hands would bend and how camp my voice was.

Growing up, I was effeminate, an act of defiance against the ever-thickening pollution of Black masculinity; despite that, I learned to love myself. The school environment and my male peers had unravelled that.

Then the media abruptly descended into an eerie doomsday tune, and lockdown began. Students like me were left stranded in the middle of the academic year. Being black, working-class and state-educated, lockdown added another disruptive obstacle to my journey.

Shut in at home, without the blare of the outside world, I had, like many, to pick apart a fabricated version of myself. I fluctuated in and out of pools of introspection, each time sinking back deeper. I had moulded myself around others’ prejudice, thinking that if I conformed to their versions of normality, I’d be free from hurt.

Through lockdown, some days I was able to write several essays about literature, while others were filled with deflation and an endless string of vapid sitcoms. When I curled up on my couch watching my 34th episode of Friends, I felt guilty, my self-esteem lowering. Lockdown taught me that work as a never-ending streak of productivity is an unrealistic, unhealthy aim.

Retreating from school helped me realise how much I relied on teachers’ approval, my schoolwork and the validation of my peers as measures of self-worth. In February, we had two weeks of mock exams. As usual, I equated my intelligence to my grades to the point where I came to believe that was all there was to me.

It’s even more important for me to remember that going into Year 11. I hope to look back at the hard work I achieved rather than the silent pauses in between, and preserve good mental health and self-image throughout exam seasons.

Lockdown for me was shaped by the Black Lives Matter movement, and social media became an expansive hole of anger and pain. I learned more about intersectionality; about how diverse the Black experience is. Seeing the sheer amount of vulnerability was empowering, especially hearing Black, queer, womxn voices.

The stereotypical image of Black people as straight and gender-conforming has dominated what the Black experience is, pushing an anti-queer narrative. If you don’t fit those criteria, the goal of BLM doesn’t extend to you – birthing more oppression in the fight against oppression. Where was the outrage for trans victims of police brutality? Tony McDade? Or Dominique Rem’mie Fells? I spoke about my intersection and how it creates a harder experience.

But for once, the crackling radio of apathy was no longer overshadowing the voices and experiences of Black people. For three weeks, that is. Too often, when minorities speak about their experiences, dominant groups interrupt, like the white people supporting the All Lives Matter countermovement.

I’ve been writing creatively since age 11, but during lockdown I wrote a lot more pertinent pieces personal to me. My writing is a space for me as a young person, who lies on several intersections, to voice my reality. Uninterrupted.

It requires me to be vulnerable with myself. It’s almost as if you’ve been wearing a cloak for most of your life, one that drapes over the most integral aspects of your being. When I’m writing, I’m not wearing that cloak. It feels freeing to have something removed that has restricted how authentic you can be. But equally, it’s frightening.

I’ve learned there is empowerment and liberation in being vulnerable. From speaking to my male peers without silencing myself in fear, having honest conversations with myself, and writing about my truths, I’m getting used to not only reflecting but also putting the reflection into practice. The biggest goal for me now is exercising the vulnerability I have, and gauging to what extent it’s safe for me.

Watch: “I SEE” a poem to inspire and outrage, by Solomon O.B » 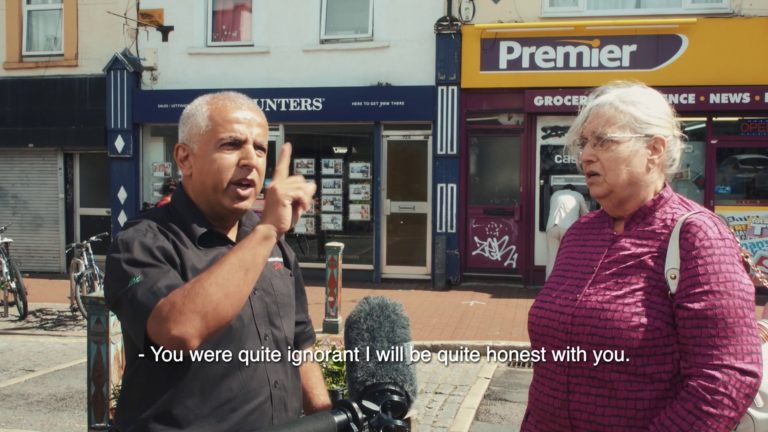