I regularly get mistaken for a police officer by people who use drugs. My colleagues at Transform find that amusing given my background (that’s for another time…). Yes I have short hair, but I wonder if at least in part it’s because, like the police, I really look at homeless people. I look at people using drugs in the street. Not in an aggressive way – I see if I can help or acknowledge them. Isn’t seeing if people in a desperate situation need help the least we should do?

It’s because of people like Pat Hudson that I don’t avert my eyes. She’s part of our Anyone’s Child project – a network of families campaigning to change drug laws. Her story about her son, Kevin (pictured), is heartbreaking. And it’s just one of thousands like it in the UK: We have had record levels of drug deaths here for seven years.

But perhaps most of all, because Kevin didn’t have to die.

Pat tells of how Kevin died of a heroin overdose, days after his 32nd birthday: “He was found locked in a toilet in Marks & Spencer where he had suffered cardiac arrest following intravenous use. Despite attempts to save him, his brain had suffered fatal damage and a day later, his family (parents and four siblings) made the decision that life support should not be continued. Kevin’s life and early death illustrate the need to see drug dependence as a medical issue rather than a moral failing.”

Pat lost her child in Wales, because he was injecting alone, without help when things went wrong. But it’s a story that happens time and again here in Bristol too. We had 41 illegal drug deaths last year. You will have passed people using alone, though may not have realised it – isolated in a bedsit, tucked in a shop doorway, behind bushes.

I came across someone laying out their injecting equipment on top of a gravestone in Brunswick Cemetery. The irony was chilling. I describe in this short video I filmed at the time, that this nice man (not that that’s relevant) shouldn’t have to rely on the chance someone like me would pass to check if he was OK.

And that’s a key part of what Bristol’s new (draft) Drug Strategy must ensure – no one should ever have to use drugs on their own, with the huge risk of dying that entails.

So I am happy the draft mentions Safer Drug Consumption Rooms – clean, safe, spaces where people can inject their own drugs under supervision of trained staff who provide medical help if needed. There are many across Europe, in Australia, and about 100 in Canada alone. No one has ever died from an overdose in one, despite them supervising millions of injections, and treating many thousands of overdoses over decades.

These facilities also refer people to housing and offer other support and treatment, so helping reduce the number of people taking drugs. So overall, they save more money than they cost.

The main barrier however is that they aren’t currently legal, and don’t have the support of the UK government. Drug policy experts previously told the Cable there would be a legal route to setting one up if there was an agreement between local stakeholders, including the police – in a similar way that allowed Bristol to become the first city to pilot drug safety testing outside a music festival.

I’ve taken police, and Police and Crime Commissioners (PCCs), to see them overseas. They liked what they saw, and PCCs back them in a growing number of areas – although not yet in Bristol. In fact, as places like Vancouver have found, police, business and public support them when they understand how they improve lives and communities.

I am, however, concerned Bristol’s draft Drug Strategy makes no commitment to delivering them, and hope this is not just a box-ticking exercise to pacify the many people calling for Safe Consumption Rooms. I hope that changes for the final version.

If it doesn’t, I wonder if Bristol will follow Glasgow, where Peter Krykant has taken matters into his own hands with his unofficial ‘Overdose Prevention Van’. His blunt challenge to the Scottish government to deliver their own one has put politicians in an increasingly uncomfortable ‘put up, or shut up’ position.

Bristol’s strategy also clocks Avon and Somerset Police Diversion schemes, which have rightly won praise across the UK. The ‘Drug Education Project’ diverts people caught with drugs for their own use to an education course, or treatment, rather than getting a criminal record that wrecks their life chances. Proven to reduce reoffending, save police time, and improve health and employment prospects, these schemes must be funded. They could also divert people found street-injecting to Safe Consumption Rooms. 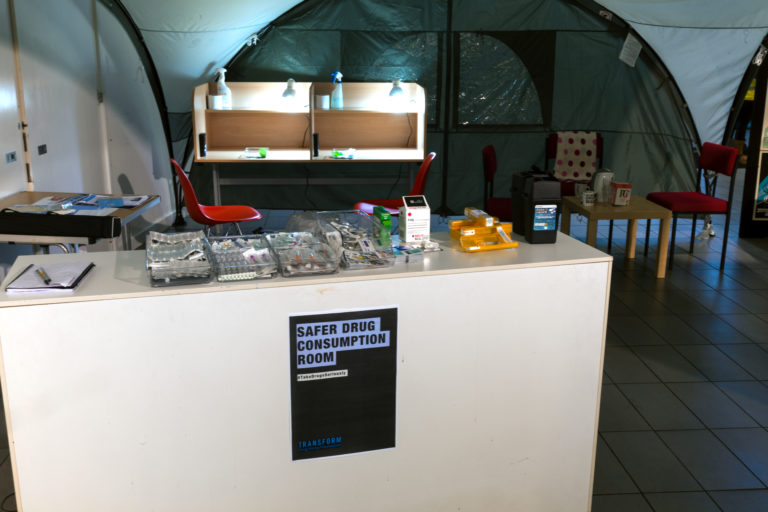 Similarly, the draft Bristol Drug Strategy mentions Heroin Assisted Treatment Clinics. These, also widely used in other countries, are like Safe Consumption Rooms in that people inject under supervision of trained staff in a clinic.

The big difference is they inject prescribed heroin of known strength so no one overdoses, and the government supports them which makes them easier to implement.

Clinics opened in Glasgow and Middlesbrough a year ago. The results would be astonishing if they weren’t the same as these clinics produce everywhere. People stop using illegal heroin, stop committing crimes to fund their use, improve their health, and start addressing why they use heroin in the first place.

They save money from reduced pressure on police, local businesses, and health services; in Middlesbrough they cost around £12k per person per year – a fraction of the savings from reduced crime, hospitalisation and ambulance callouts. £12k per year is also a small fraction of the about £50k a year it would cost to put someone in prison.

But again, the Draft Drug Strategy mentions these clinics, but makes no commitment. Also crucially, the strategy doesn’t make a commitment to increase funding for drug services.

For too long Bristolians have died from using drugs, because the city averted its gaze as they injected in dirty alleys. The new Bristol Drug Strategy is an opportunity for our mayor and council to prove they really do see these most vulnerable of our fellow citizens, and see them as worthy of the resources and care they need.

We of course, will be watching them, and we hope, cheering them as they do the right thing.

To comment on Bristol new drug strategy visit the consultation. 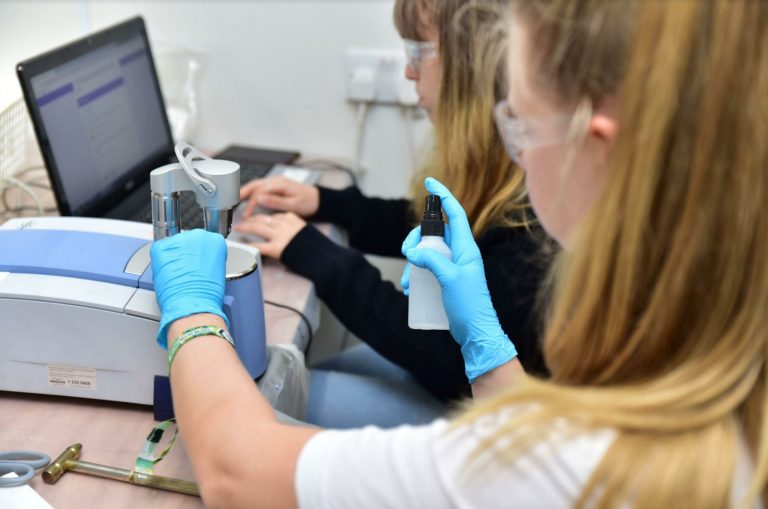 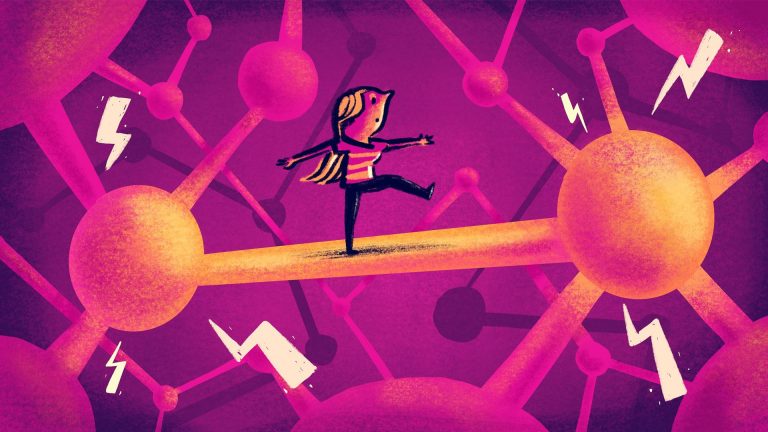