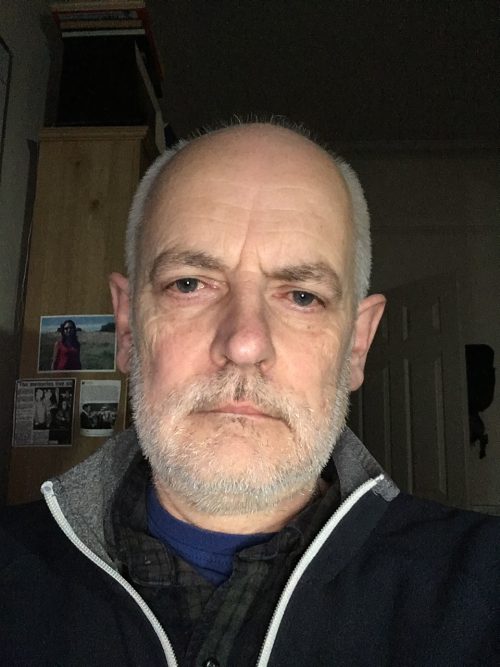 Guinea pigs are cute, undemanding – but I’ve never wanted to own one, much less be one. But now I am one of tens of thousands of subjects testing one of the latest Covid vaccines.

I feel empowered – privileged, in fact – to play a tiny part in turning the tide on the pandemic. Faced with the stark reality of coronavirus – almost everyone knows someone who’s been affected – most people are looking to science for a way out.

Despite the speed of the UK’s vaccine rollout, a worrying amount of people believe “the only reason a coronavirus vaccine is being developed is to make money for pharmaceutical companies” – 13% of white people and twice as many (25%) from BAME groups, according to a study by the University of Bristol and King’s College London.

As I write this, the potion I’m testing has just been revealed to work. Janssen, its Belgium-based manufacturer, has found it is 66% effective in a single dose. The UK has ordered 30 million doses, with health secretary Matt Hancock saying it could “significantly bolster” our vaccine programme.

Equally reassuring for me is the news that no one in the Janssen trials died or caught Covid after taking the vaccine. The usefulness of being able to deliver protection in a single dose, and the fact that it can be kept in a standard fridge, means it’s likely to be approved for use in the UK and worldwide. The row with the EU about whether the UK should be sharing its vaccine “stockpile” is likely to fade as more and more vaccines are approved and start deliveries.

How the trial has gone so far

But the trial I’m in carries on. Me and 6,000 others in the UK are being tested to see if two doses are better than one. We’ve signed up for two years – which will shortly put me in a real quandary: What do I do if I’m offered a vaccine through the national NHS rollout? I’m 59, so I’d expect to get one by April – though I didn’t know this when I signed up to the trial at Southmead Hospital in December.

The trial team have made it clear they won’t stand in our way if we want the certainty of a real Covid vaccine – after all, there’s a 50% chance that Janssen gave me a placebo. But that would mean I’m no longer a useful guinea pig for the vaccine study.

It’s a decision I have put off. In fact, I could be getting a jab this weekend: I’m also volunteering as a marshal in a GPs’ car park at a vaccine clinic. They’ve just emailed me to say that, like many clinics, they are trying not to waste any vaccine, and if there’s any left over, we volunteers can have one.

For the moment, that feels like the wrong thing to do. I’m due my second Janssen jab in a week, and I’ll talk to the Southmead team then about my options.

Up to now, this guinea pig feels well-treated. The team from Janssen (which is part of the US pharma giant Johnson & Johnson) pulled no punches in telling us the risks, remote though they are. I could have been slightly dismayed by the pre-jab briefing by a trial doctor.

You could have a severe allergic reaction, he said – something that did happen to two early recipients of the Pfizer vaccine in the UK. But, as he explained, these individuals were known to be at risk of anaphylactic shock. Both recovered – but the rules have been changed, and anyone with severe allergies who might be at risk won’t be getting this particular vaccine in the UK.

More common side effects are soreness, pain, headaches and fever, all likely to occur soon after the injection. I just met a friend who had Covid last year, and was given a jab a few days ago. The vaccine left him feeling knocked out – a bit like the disease, he said – but the side effects only lasted for a day. But it’s possible that a high fever or other reactions could show up much later, and if I stick with the trial, my health will be monitored for two years.

A more alarming side effect which the helpful doc explained to me sounds much more worrying – the prospect that having the vaccine would actually make the symptoms of Covid worse.

This is called ‘vaccine-enhanced disease’, and happens when the immune system backfires, and instead of fighting off a virus, it magnifies the effects. It sounds alarming, but it is very rare. It has been observed with people repeatedly exposed to dengue fever, where the antibodies the patients develop against the disease can end up providing a “way in” to infect cells through special receptors called Fc receptors.

Top marks to Janssen for highlighting this small risk, because – as the trial doctor explained to me – it has not been observed in any human trial of a Covid vaccine.

Why worry about such a remote risk? Why am I mentioning it? Well, to show that Janssen has considered the risk, and – as far as I can tell – isn’t hiding anything from its volunteers. And because, as we all know, a small dose of science in the hands of an anti-vaxxer is a dangerous thing.

Dealing with conspiracy theories is time-consuming and exhausting. Proponents expect you to combat every fanciful argument they make, even ridiculous ideas, such as Covid being caused by 5G.

Get essential Covid updates every week

Plenty of scientists and journalists do take the trouble to explain the real science, but many of the conspiracy-minded will have their fingers in their ears and won’t be listening.

As I write, it’s three weeks in, and I’ve been dutifully filing “no symptoms” reports via an app every few days. I’m reassured by the way volunteers are cared for. I have a hotline to call if I display any symptoms that could be Covid, and if I do I’m sure I’ll be very closely scrutinised.

At the moment, no one on the trial team knows who’s been given the active drug, and who the placebo (a harmless saline solution). But if there’s a need to know – for example if I fall ill – the team can find out quickly.

The big thing that’s happening here is that we’re hopefully about to see the most impressive instance ever of the collective ability of humankind to turn the tide, within little more than a year, on a disease that could have killed 40 million people. Covid has already caused the premature death of more than 2.2m people worldwide, and there will be arguments for years to come about how many of those could have been saved with different – earlier – political choices.

From here, it looks as if it will be the scientists who save the day. Covid may never be virtually eradicated in the same way as smallpox and polio but it looks likely to be drastically restrained. That will be down to governments, universities and – hard as it may be to accept – the actions of profit-hungry Big Pharma companies. Sometimes Big Science is what you need to deal with a big problem.

In the wake of the tragic death of 18-year-old Dontae Davis in Lawrence Hill, what’s behind youth violence? And as Avon and Somerset Police have said recently, is drill music is a concern? 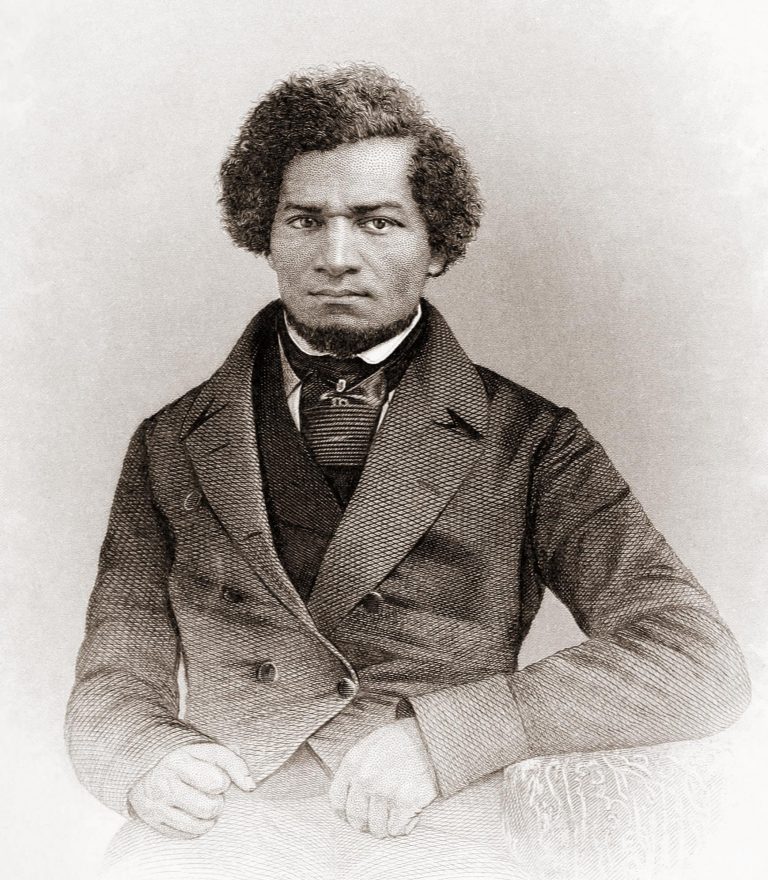