This week I spoke with Colin Thomas and Tim Beasley of the Bristol Radical History Group to discuss the history of state surveillance in their pamphlet ‘State Snooping – Spooks, Cops and Double Agents’. From the reign of Elizabeth I right up until the present day, the British state has used spies, informants and double agents to infiltrate what it perceives to be dissident organisations. We discussed the development of surveillance institutions and the ways in which their activities have been resisted. 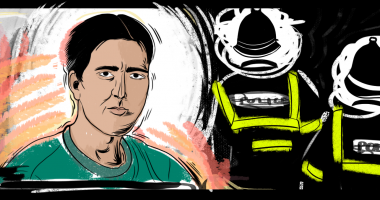