Passions ran high as councillors voted narrowly to send a proposed ban on lap-dancing clubs in Bristol out to public consultation.

Licensing committee members voted 7-6, with one abstention, on Monday (March 8) to ask residents and interest groups what they thought of a new draft policy setting the maximum number of sexual entertainment venues (SEVs) to zero.

But the decision, which could force the closure of the city’s two city centre SEVs Urban Tiger and Central Chambers and put hundreds of mostly female jobs at risk, was described as “monstrous” and “pandering to the views” of women’s rights activists on moral grounds.

One councillor who voted in favour said afterwards she would oppose a “nil cap” when it comes back to committee for a final decision if the majority of respondents to the 12-week consultation continued to support SEVs.

Last week, Bristol’s mayor Marvin Rees said he would support the ban, but that the decision was not up to him.

In a council survey in 2019 over a largely unchanged policy maintaining the current maximum levels at two lap-dancing clubs in the city centre and one in Old Market/West Street, two-thirds of people said they should remain open and regulated.

But a working group comprising officers and councillors, set up five years ago to review the existing policy dating back to 2011, subsequently proposed a citywide ban, which the committee has now put out to consultation after hearing impassioned pleas from campaigners on both sides of the argument.

‘You can’t blame naked women for violence against women’

Performers at the city’s two licensed sexual entertainment venues (SEVs) Urban Tiger and Central Chambers have spoken out against the ban.

Urban Tiger dancer Stephanie, 23, who started performing when she moved to Bristol as a university student four years ago, said she had used up more than £10,000 of savings from her work at the club to stay afloat during its closure over the past year because of the pandemic.

She said: “I would be absolutely devastated if a ban was to go through… Their reasons are so out of touch – they have this theory that SEVs are causing an increase in sexual violence in the area.

“There is no evidence for that when the venues are in a city centre with loads of other bars and clubs.

“You can’t blame naked women for violence against women. That lets the man off the hook for his actions. That is like slut-shaming to a horrible degree.”

Campaigners from Bristol’s nighttime economy have also slammed the proposals, saying they would discriminate against women and the LGBT+ community and create a dangerous, unregulated industry.

In a joint statement imploring members to reject the proposal, 24 hour Bristol Commission, Nightwatch, Save Bristol Nightlife, Barbi and Out Bristol said: “A nil-cap policy goes against equalities policies as it reinforces gender stereotypes.

“It is a dangerous move backwards for LGBTQ+ communities by creating a policy which closes two female-owned and operated venues and creates gender inequality by permitting male strip to be empowered and female strip venues to be closed.

“Nil-cap is a LGBTQ+ phobic policy as it discriminates against Queer people who go to these venues.”

Lib Dem councillor Harriet Clough told Monday’s meeting: “If we were going to close any single club in Bristol to make the nightlife safer, it would not be Urban Tiger or Central Chambers.

“There are far more rapes and assaults associated with nightclubs in Bristol than there are with SEVs.”

Conservative councillor Richard Eddy said: “We are asked not to give our taste, our moral view, whether we believe these sorts of clubs should exist, we are asked to weigh up the crime statistics and the evidence and say if we believe there is a link.

“In my view there is no link at all.

“The existing clubs are well run and well regulated, so I can’t see evidence that we should drop the cap to nil… That would be a grave mistake.”

Eddy said a ban could push the activities underground where performers would have no support.

“Commonsense and defence of the interests of the workers mean we should keep the current cap rather than pandering to the views of the Fawcett Society.

“I hope we agree not to go out to consultation which means we go back to the current cap figure which people understand and most Bristolians approve of.”

But Labour councillor Marg Hickman said: “Casual street harassment of women and domestic homicide are some of the biggest issues Bristol has to deal with.

“I’m not saying all of that comes from these two clubs, but some of it probably does. There is evidence to suggest this.

“We can’t ignore the violence against women that is perpetrated by people who attend these venues.”

A Bristol City Council officer told the meeting they found no evidence that a nil cap in other cities forced the industry underground.

However, Green councillor Paula O’Rourke, who voted in favour of consultation, said afterwards: “If something is underground, how do you prove it’s underground? That’s a very high burden of proof.

“When the policy comes back to committee after consultation I would vote against it but it is correct that the only way forward for now is to give citizens the opportunity to make their views known.”

No dates have yet been set for the consultation, which is expected to be delayed by the purdah period ahead of the local elections. 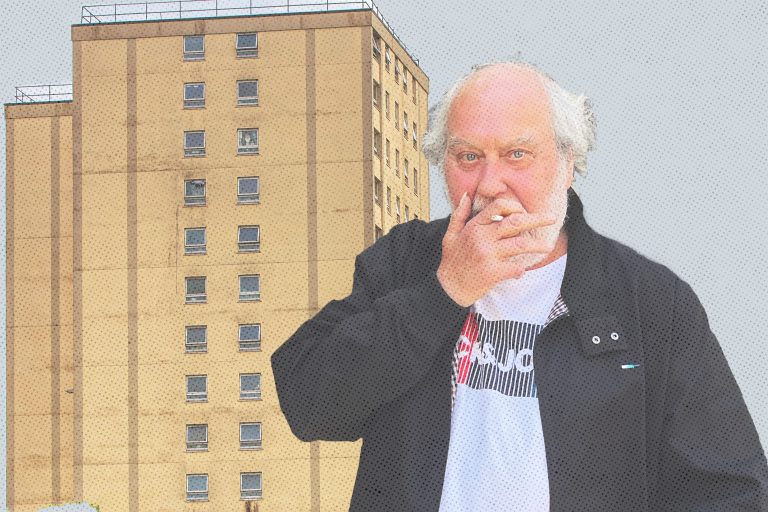 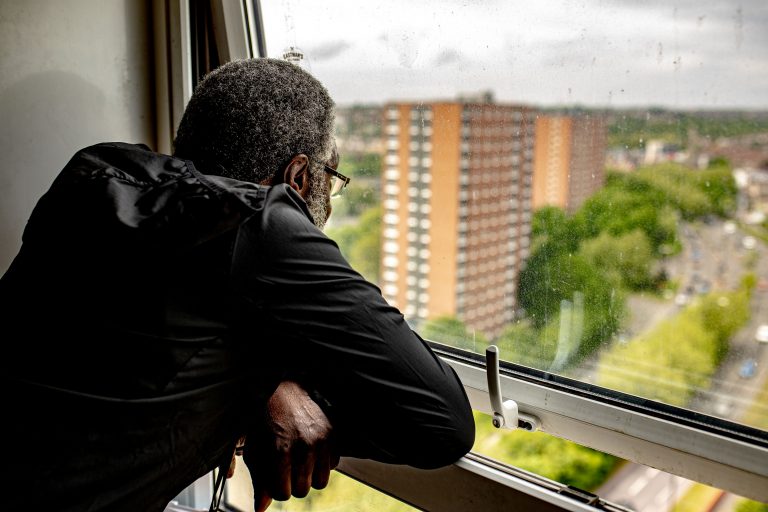