By Aphra Evans and Alon Aviram on 29th April, 2021
LOCAL ELECTIONS 2021: avon and somerset police
Copy Link
Prominent advocate for racial justice, Desmond Brown, sets out what the police and next PCC must do to tackle racism, rebuild community trust, and support young people at risk of violent crime, and why you should vote.

As Independent Chair of the Avon and Somerset Lammy Group, Desmond Brown is reviewing institutional racism in the police and wider criminal justice system.

Against a politically charged backdrop of recent unrest, and the toppling of the statue of slaver Edward Colston in 2020, the outcome of the Police and Crime Commissioner election on May 6th is under the spotlight.

« Green spaces a priority for voters in Horfield, where every vote could be crucial

‘If everything worked you could get rid of cars’: Travel is the election issue in Bishopston and Ashley Down » 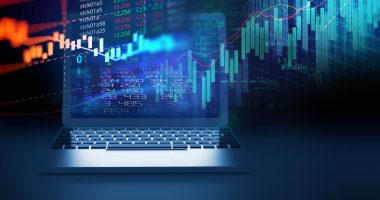 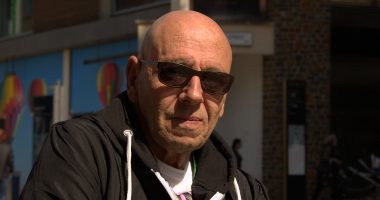 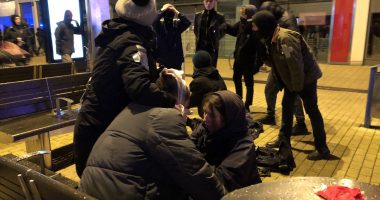