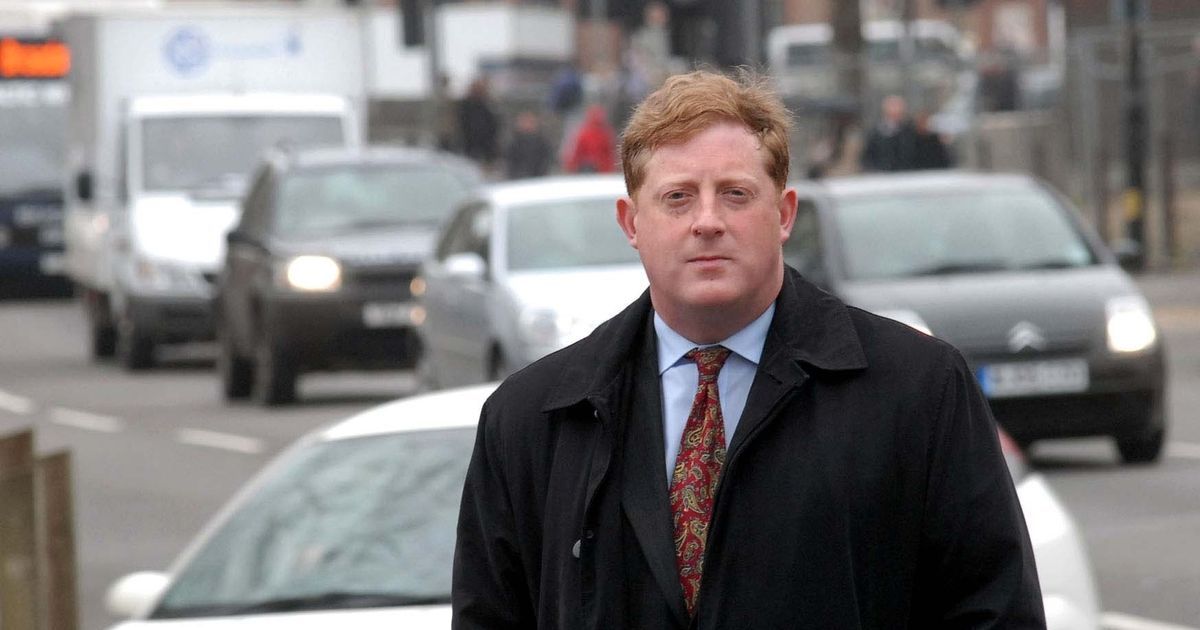 By Adam Postans on 18th May, 2021
REPORTS: bristol city council
Copy Link
Tory councillor Richard Eddy said attempts to justify controversial plans to transfer about 200 staff to Bristol Waste by council management was “worthy of Dr Goebbels and the Third Reich”, while Lib Dem councillor Gary Hopkins said: “I don’t believe a word of what has been presented to us by the management side.”

A Conservative Party councillor will be formally investigated and is being sued by Bristol City Council bosses over comments likening them to Nazis.

An official complaint by senior officers against Tory councillor Richard Eddy has been deemed worthy of an independent inquiry following a council meeting in February over controversial plans to transfer about 200 cleaning and security staff to Bristol Waste.

Bishopsworth councillor Eddy told City Hall managers at the human resources committee that their attempts to justify the move was “worthy of Dr Goebbels and the Third Reich”, referring to Hitler’s minister of propaganda Joseph Goebbels.

Outgoing Lib Dem group leader councillor Hopkins is also facing investigation for comments made in the same meeting. Hopkins who was re-elected to represent Knowle at the recent local elections, said at the meeting: “I don’t believe a word of what has been presented to us by the management side.”

Now the council’s monitoring officer Tim O’Gara has determined there is a case to answer for potential breaches of the councillors’ code of conduct.

He has referred the matter to outside independent investigators at the request of the pair, who say they do not trust the organisation to give them a fair hearing.

Under the authority’s senior management structure, all officers right up to the chief executive are ultimately answerable to Labour mayor Marvin Rees after a rejig placing City Hall under political leadership.

Lawyers for the council’s director of workforce and change John Walsh and head of facilities management David Martin, who presented the authority’s reasons for the staff transfer at the meeting, have also served defamation claims demanding a retraction, public apology and damages for the statements made by Hopkins and Eddy.

Eddy said he could not discuss the details of the complaints for legal reasons but said: “Anyone who knows me will confirm I am never intimidated and I will continue to speak out on behalf of the Bristolian taxpayer and where I see injustices being meted out to our employees and other people.”

When contacted by the Local Democracy Reporting Service (LDRS), Eddy confirmed he received the letter of claim for libel from the solicitors on Friday (14 May) just two hours before Mr O’Gara told him there was a code-of-conduct case to answer.

Hopkins said: “I have nothing more to say than before – I was accused of calling Mr Walsh a liar but if you look through the tape, the only person who mentions the word ‘liar’ is him.”

The local authority has removed a video of the Zoom meeting from its YouTube channel but the BBC’s Local Democracy Reporting Service has a complete transcript from covering the live broadcast on the day.

Mr Walsh had told the committee: “Everything I’ve said is correct, and then being called a liar, I don’t know how I’m supposed to answer it.

“My background is very much looking after staff and workers and I wouldn’t do anything if I felt staff weren’t going to be treated properly.

Councillor Eddy replied: “Can I assure John I have the utmost respect for you but I don’t think any member was making the sort of allegations against you which you said,” adding that employees affected by the transfer had contacted him contradicting management’s version of events.

Councillor Hopkins did not reference Dr Goebbels or use the word “liar” at the meeting.

Last month, he said he had told the committee he didn’t believe what managers were saying but that it was possible to not believe someone on the grounds they may be deluded or have their facts wrong and were therefore asserting something that wasn’t true, rather than accusing them of lying.

Both members were opposing the employees’ transfer to the council-owned waste firm after trade union reps and Labour councillors spoke out against the plans during the meeting’s public forum.

The HR committee unanimously agreed to ask for the proposals to be withdrawn from a cabinet meeting the following week, where they were due to be rubber-stamped, because members from all parties still had outstanding concerns despite the officers’ assurances that staff were happy with the move.

The item was postponed as requested but later approved by the Labour cabinet.

Councillors Hopkins and Eddy were the subject of a formal complaint alleging a breach of confidential information in 2018 following the controversial departure of former chief executive Anna Klonowski, who received £98,000 that was later deemed not to have been contractually necessary.

Following an independent investigation the pair were cleared of the complaint, made by then-Labour cabinet member councillor Kye Dudd, who lost his seat at this month’s local elections, while Dudd was cleared of a counter-complaint.