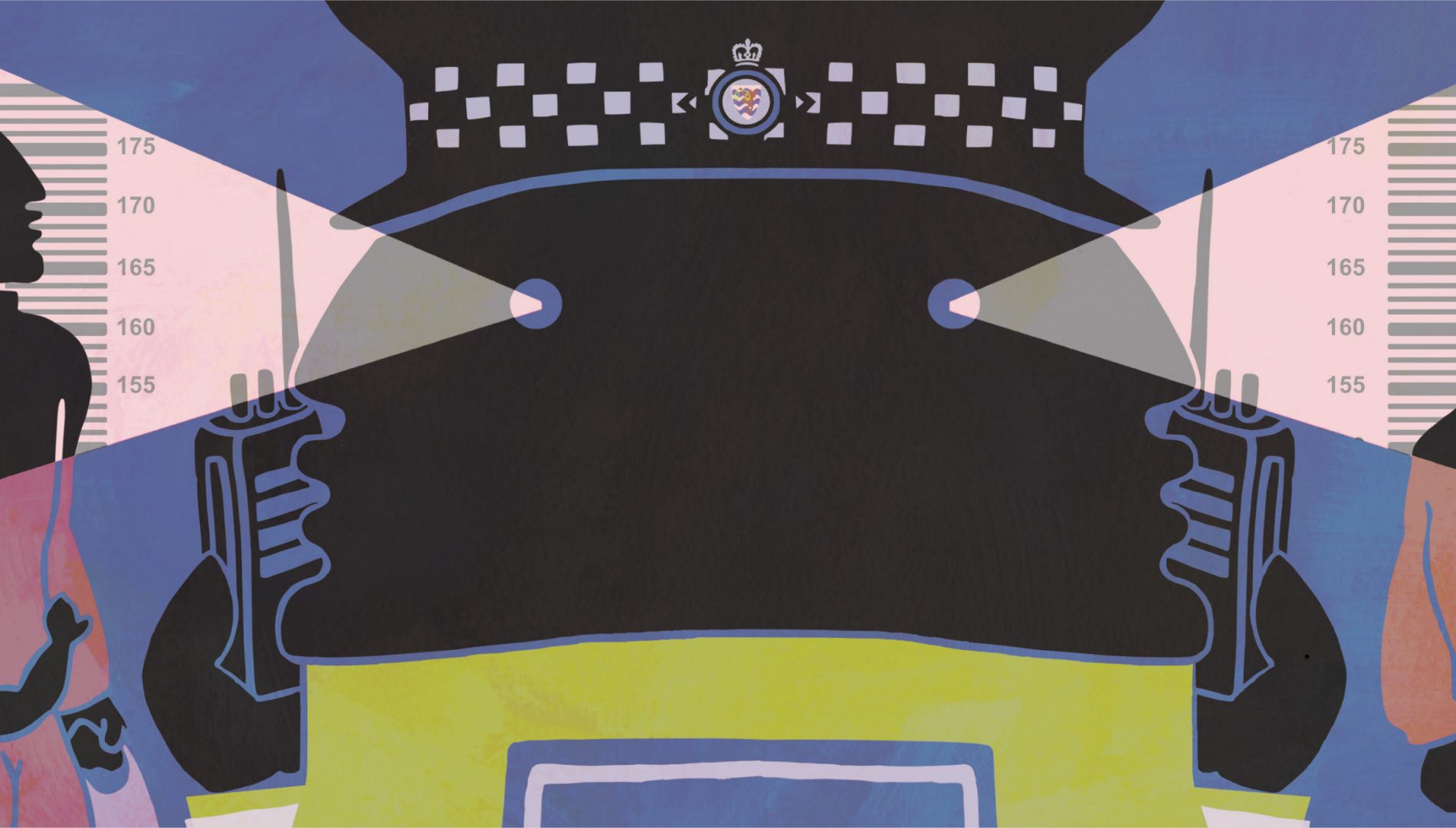 The government’s controversial Police, Crime, Sentencing and Courts (PCSC) Bill is moving steadily through the democratic process. Despite nationwide protests and dozens of amendments proposed, it passed unchanged from the House of Commons to the House of Lords where it was debated in September. The debate lasted six and a half hours, with peers slamming the legislation for being too wide-ranging, too draconian and for including discriminatory provisions. On 20 October the Lords began their line-by-line scrutiny of it before passing it back to the Commons with their proposed amendments.

One measure proposed by the PCSC Bill is to bring in Serious Violence Reduction Orders (SVROs). These orders would allow police to stop and search people who’ve got a knife crime conviction, without the “reasonable grounds” normally required. The orders will apply to anyone who has been convicted of an offence involving a knife or serious weapon, even if they weren’t the one wielding the weapon. It will mean that for six months to two years after their conviction, police will be free to stop and search them. Breach of this order, including not willingly submitting to a stop and search, will be punishable by up to two years in prison, an unlimited fine, or both.

The SVROs would be the latest move in a steady ramping-up of stop and search powers in recent years after the government reversed Theresa May’s 2014 reforms to the legislation. Section 60 of the Criminal Justice Act already allows police to stop and search anyone without “reasonable grounds” during a specified time and in a specified area if serious violence is expected and this measure has recently been made easier to use.

Desmond Brown, the chair of the Lammy Review Group for Avon and Somerset, an independent watchdog that reviews institutional racism in the police and the criminal justice system, worries that this new addition to stop and search legislation is going to damage community relations with police. “They’re not going to get any better definitely, and it’s going to entrench this lack of trust.”

Section 60 “is ‘sus’ under a different name,” says Brown, referring to the long-defunct sus laws that enabled police to stop anyone they thought looked suspicious. But even without it, people of colour are stopped significantly more than white people.

Brown, who was previously chairman of the city’s Commission for Race Equality, is a vocal advocate for race relations and equality. The Lammy Review Group collects data on experiences of people of colour in the criminal justice system and will release its report towards the end of the year.

Brown says that, while Avon and Somerset Police is far from perfect, the force is improving. Positives include the Lammy review, which is the first of its kind outside of London, the force not using section 60 “very much” under previous chief constable Andy Marsh, and the force launching a scheme in partnership with Golden Key and the council to find alternatives to prison for young people involved in drug-related offences.

“There was starting to be this groundswell around procedural justice where people felt that justice was being done.”

But more enforcement on communities already disproportionately enforced on is going to be a step backwards, Brown says.

Stop and search ‘entrenches a lack of trust in police’

In 2014, then home secretary Theresa May, promised a reform to make stop and search fairer and more transparent, saying: “Nobody wins when stop and search is misapplied. It is a waste of police time. It is unfair, especially to young black men. It is bad for public confidence in the police”. She launched the ‘Best use of stop and search scheme’ which brought in several promising measures, including requiring police to better-record the outcome of stops and introducing a ‘community trigger’ which would mean a force would have to explain themselves if they received a lot of complaints. It also made it harder for police to use Section 60, which allows police to stop people with “no suspicion”. However it was only voluntary, forces could choose whether or not to be part of it. Avon and Somerset Police signed up to the scheme. In July this year Home Secretary Priti Patel’s Beating Crime Plan reversed May’s restrictions on Section 60.

Brown has had his own experiences of being racially profiled by police. He called the police when he was burgled once “and the police started searching the place for drugs.” He says that the “over-policing and underprotecting” of Black and Asian communities has led to a deep mistrust of police and the criminal justice system.

This view is backed by a new report from the Police Exchange, which blames the Met’s focus on stop and search for a rise in knife crime in London. Analysis of a decade of knife crime data concluded that a failure in police strategy, drill music and social media “are causes of dozens of deaths and hundreds more injuries every year”.

And a report by the Justice Inspectorates published earlier this year found that if police forces aren’t able to explain disproportionate use of police powers, like stop and search, against people of colour, they “risk losing the trust of the communities they serve”.

Stop and search is also one of the reasons cited for the police struggling to recruit Black people. Lord Woolley, former chair of the government’s Race Disparity Unit said last year that the racial targeting of people of colour in stop and searches and criminalisation of young Black men for minor crimes was making attempts to get more Black people into policing 10 times harder.

Earlier this year, the Cable interviewed a young man who had been stopped and searched five times in two years, despite the police never finding anything on him and him not having a criminal record. He’s filed a complaint against the officers who stopped him most recently, after he says they pepper sprayed him without provocation and “kneed him in the privates” during the incident.

The evolution of stop and search

1824: Before stop and search were ‘sus laws’, allowing police to search anyone they suspected of being “disorderly” or a “rogue or vagabond”

1981: An inquiry into the Brixton riots leads to the creation of the Police and Criminal Evidence Act 1984 (PACE), requiring police to have “reasonable grounds” for stop and search.

1999: The Macpherson inquiry into the Stephen Lawrence murder investigation calls for greater scrutiny into how powers are used.

2014: Theresa May announces a package of new measures to make stop and search fairer, but force compliance is voluntary. Avon and Somerset signs up.

2019: Home Secretary Priti Patel lifts restrictions on stop and search in pilot scheme, making it easier for police to stop and search without needing “reasonable grounds”. These changes are made permanent in 2021.

It isn’t just people who have bad experiences with the police who are going to be distrustful, says Brown. “I know lots of young people who’ve never been stopped and searched but they still hold a hatred for the police because of the stories they’ve heard.”

I ask Brown if he thinks the new stop and search powers will be effective at preventing crime.

“It’s just not working because young people don’t trust that they’re going to be protected so they feel like they have to protect themselves. Just putting young people who are fearful into the criminal justice system isn’t the way that society should operate.” 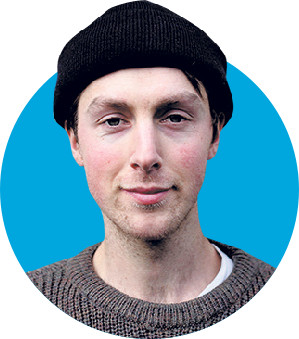