A much-loved pub in south Bristol will “stay as a pub” after councillors emphatically rejected the owner’s plans to turn it into flats.

A planning committee unanimously threw out Bar Wars’ plans for the Windmill pub after passionate pleas from residents who said losing the establishment would have been a “travesty” for the Windmill Hill community.

Supporters loudly applauded the decision on 24 Novemeber after a heated meeting during which the chairperson threatened to throw out those who heckled a planning officer.

More than a dozen residents and three local councillors argued vociferously against the officer’s recommendation to approve the application after a previous consent was quashed following a legal challenge.

The only person to speak in defence of the proposals was Bar Wars director Mike Cranney, who asked members to look beyond the narrative of “a greedy landlord cashes in while depriving the community”.

“There are a very different set of circumstances behind this story, and, indeed, every pub closure in the city,” he said.

The Windmill closed in March last year, before the first pandemic lockdown.

Since then, the owners have put it on the market and tried numerous times to get permission to convert the building into five flats, saying it is no longer profitable for them to run it as a pub.

Campaigners desperate to save the pub failed to raise enough money to buy it and accused the owner of deliberately running it down and overpricing it. 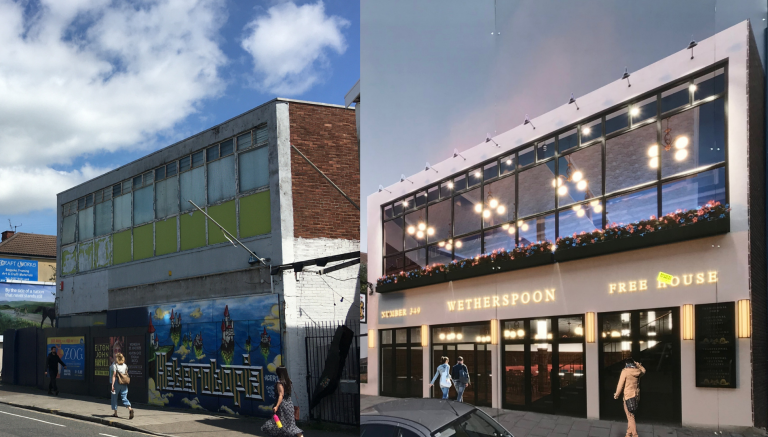 Similar arguments were aired during the meeting, but most of the controversy aired around the officer’s opinion that the loss of the Windmill was “acceptable” in planning terms.

Under Bristol City Council policy, a pub can be lost if it is “no longer economically viable” or there is “a diverse range of other public houses in the locality”.

The officer said the loss of the Windmill was acceptable as there are 14 pubs within “reasonable walking distance” which offer a “variety of different types of pub”.

He said he gave “limited weight” to the pub’s accounts because there was no need to consider viability as one of the two policy requirements had been met.

But residents said there was only one other pub that was a safe walking distance from Windmill, and none of the other 14 pubs named by the officer had the same “unique” offer.

They said safety was a particular concern for vulnerable people such as single women and members of the LGBTQ+ community.

Hazel Collier said: “For four generations of our family, the uniqueness of the Windmill was the family room where we could enjoy family get-togethers with good beer, simple food in a separate space away from the bar.

“No other pub in the area offers the same. There are dining pubs, sports pubs or alcohol watering holes suiting the clientele that use them. And apart from the Rising Sun, all are too far to walk to and through areas that no one would choose to walk through after dusk.

“We noticed the changes in the Windmill in the year or so before it closed: there were few choices on the food menu, broken toys, ripped books. The place looked neglected and uncared for, so it was no surprise when it closed down.”

Lisa McKeever said: “It would be a travesty and I think we’d feel betrayed as a community in Windmill Hill if the pub didn’t reopen again.”

Members of the committee believed the residents rather than the officer, who admitted under questioning that he had only walked to one of the pubs – the Rising Sun – and had obtained the walking distances for the rest using Google Maps.

All nine voted to reject the plans, with chairperson Councillor Ani Stafford Townsend announcing: “The pub stays as a pub”

They argued that losing the Windmill would be unacceptable because it is demonstrably viable and it would mean a loss for the community.

Noting the more than 2,000 new homes destined to be built nearby as part of the Bedminster Green development, Councillor Fabian Breckels said: “That pub is potentially going to turn into a goldmine in the right hands.

“I’m not convinced that there are enough alternative provisions within safe access for those people in Windmill Hill if we allow this pub to be lost.”

Councillor Andrew Brown said: “A lot of them are potentially unsafe walks for women and other minorities.

“Few if any replicate the offer that the Windmill had and so don’t meet the needs and expectations of the community.” 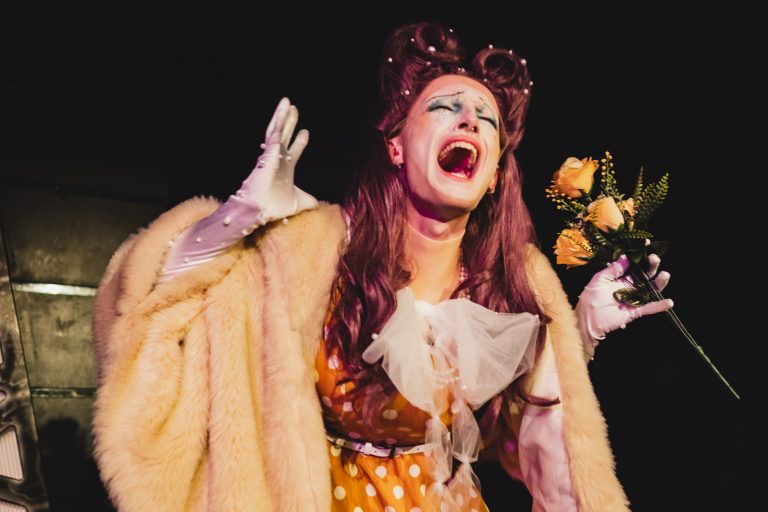