Unions have claimed an early victory in the fight to stop Bristol City Council shutting a rehabilitation centre for older people.

Civic chiefs came under fire over plans to close South Bristol Rehab Centre during a cabinet meeting on Tuesday. 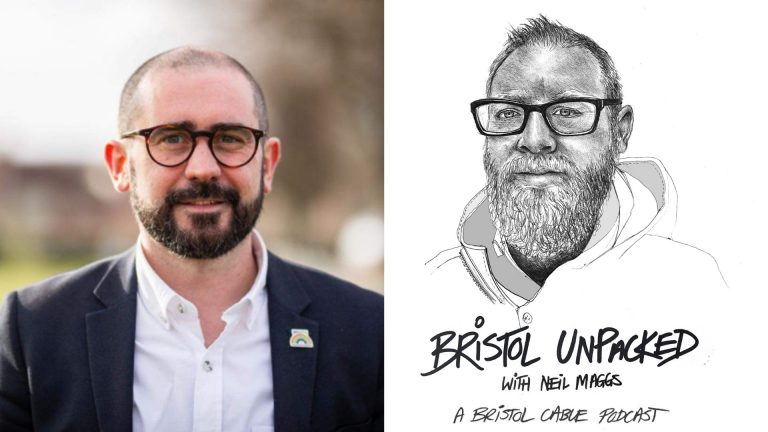 Employees are “angry and upset” and talks between the workers, the council and the NHS community provider have been “shambolic” and meaningless, say unions Unison and the GMB.

Even Labour councillor Helen Holland, the cabinet member overseeing the move, admitted the gratitude shown to the carers during Covid-19 now rang hollow.

Councillor Holland altered her recommendation to the meeting on Tuesday to ensure a final decision would have to come back for final approval by cabinet, which would not have been the case.

Union representatives, accompanied in the public gallery by some of the 40 staff, and Labour group whip Councillor Chris Jackson urged members to defer the proposal.

But an “in-principle” decision was agreed, triggering formal consultation, and the plan remains to close the centre, in Inns Court in Knowle West, and transfer the employees to Sirona under TUPE regulations.

The GMB hailed Tuesday’s recommendation as a victory.

Senior organiser Rowena Hayward said afterwards: “This is great news for our members, and all of the staff at the centre, who faced being transferred to a different employer or forced to move their job.

“They worked hard and showed amazing strength and commitment throughout the pandemic, and their reward was the threat of closure.

“There are still serious questions to be answered about the viability of moving the service to an outside provider, and the impact that will have not only on staff but on the people in Bristol who rely on the centre.

“We are pleased that the council has seen sense and delayed this decision in order to allow the details to be scrutinised.”

Addressing the meeting, she said “so many critical questions” were unanswered and there had been no meaningful consultation with staff.

“The GMB is appalled at the way the staff have been treated by management,” she said.

Bristol Unison representative Steve Mills said staff only met with Sirona for the first time last week and the healthcare organisation could not be clear about future services or terms and conditions.

“The consultation process can only be described as shambolic. Members are angry and upset,” he said.

Councillor Jackson told cabinet: “Negotiations between staff and our senior management team in adult social care and HR have been appalling.

“This decision has been poorly managed by council officers.

“I have lots of questions and they can’t give me the answers. But the sad thing is they’ve been better than Sirona.

“I’m asking for the decision to be deferred until meaningful negotiations between council officers, Sirona and staff have taken place.”

Councillor Holland said: “This is not an easy decision to make. Some of the staff feel that the thank-yous they’ve had might ring a bit hollow if they then feel they’ve been treated badly by these proposals, and I regret that.

“This proposal initially came from Sirona. We don’t have a statutory duty to provide rehabilitation services – there are very few local authorities who are still in that business.

“The proposal is to start the consultation to TUPE our staff to Sirona to continue the services they deliver.

“This report triggers that in-principle decision to work with staff and trade union representatives to transfer the staff to South Bristol Community Hospital and increase the capacity of rehabilitation services in Bristol.

“The staff have real concerns and we intend to keep a very close eye on how those negotiations go.”

Holland said the talks so far had been “very disappointing”.

“I expect Sirona to be much more engaged with the discussions about how it’s going to work,” she said.

Holland said she would ask for weekly updates about how the negotiations were going and a report would then have to come back to cabinet for a decision to sign it off, which would happen “only if we are satisfied that the answers have been given to staff”. 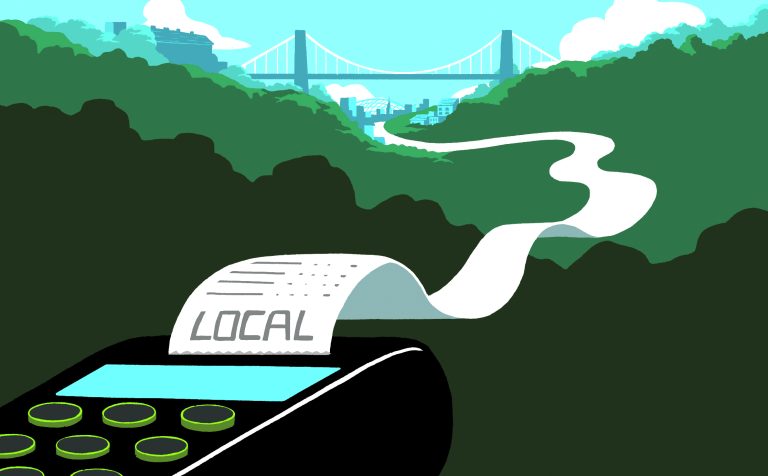