A vast solar farm in the green belt north of Bristol that would power almost 14,500 homes with clean electricity is likely to receive planning permission later this week.

The site would revert back to farmland after 40 years, if the project gets go-ahead from the development management committee on Thursday, 15 September.

South Gloucestershire is the only local authority in the Bristol area not to have postponed its meetings during the national mourning period following the death of Queen Elizabeth II on 8 September.

Frampton Cotterell Parish Council and 26 residents have written letters in support of the new solar farm. Meanwhile 16 householders have objected, with concerns including the impact on wildlife and loss of the green belt.

A report to members said: “It is considered that the public benefit from the provision of the solar farm outweighs any residual harm to the listed buildings, the landscape character of the area and the harm to the greenbelt.”

It added that the plans include new landscaping, biodiversity enhancements and public rights of way improvements.

The report said the 50 megawatt ground-mounted solar farm would save almost 26,000 tonnes of CO2 a year, with all electricity generated feeding into the National Grid.

It said improvements had been made to the scheme since it was originally submitted last year.

These include removing two fields with the best agricultural land from development, new wildflower planting under the overhead power lines to provide a “biodiversity corridor”, more hedgerows, tree planting and an existing barn being turned into a bat house.

“Existing public rights of way are proposed to be upgraded with improved signage and gateways, which can be used by both horse riders and pedestrians,” the report said.

South Gloucestershire Council’s conservation officer has raised concerns about a degree of harm that would be caused to a number of Grade II listed heritage assets on the farm but officers conclude this would be outweighed by the contribution to net zero targets.

They say the visual impact would be limited.

The application has been submitted by Perrinpit Road Solar Limited, a joint venture between multinational renewable energy firm BayWa r.e. and Grϋne Energien Solar, a solar farm specialist based in Germany that has developed a number of UK sites.

The new solar farm would sit 300 metres north-west of Frampton Cotterell in open countryside, straddling Perrinpit Road to the east of the B4427 Old Gloucester Road and west of the B4058 Bristol Road.

The report said: “The applicant has stated that a Community Benefit Fund would be provided in order to support local projects so that the local community can derive direct benefits from the power generated by the scheme.” 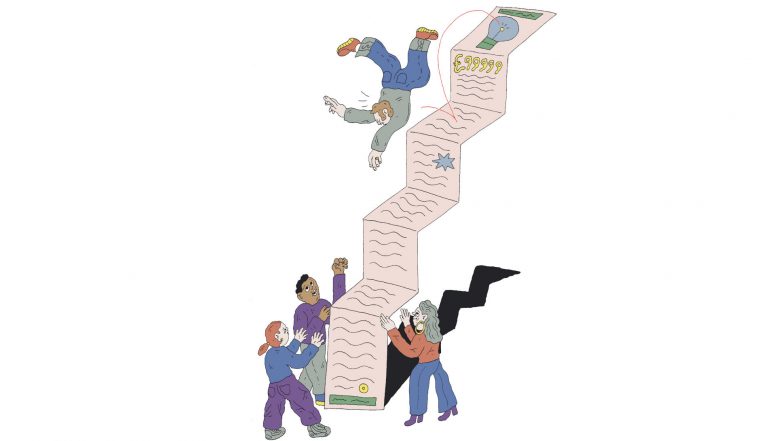 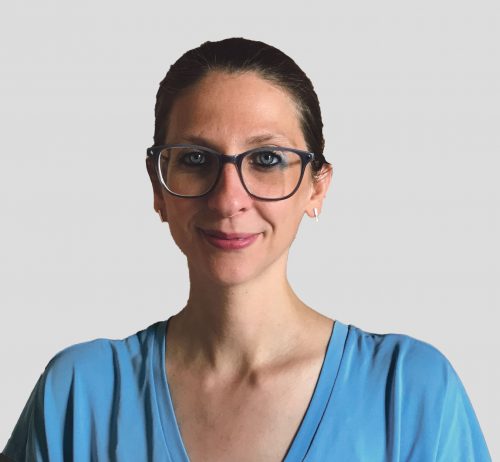